Home Page In the U.S. Sears closes its last US stores: once America's largest retailer

The latest Sears store, located in Illinois, is preparing to close its doors for good. This is notable because Illinois is the home state of the company, writes CNBC. 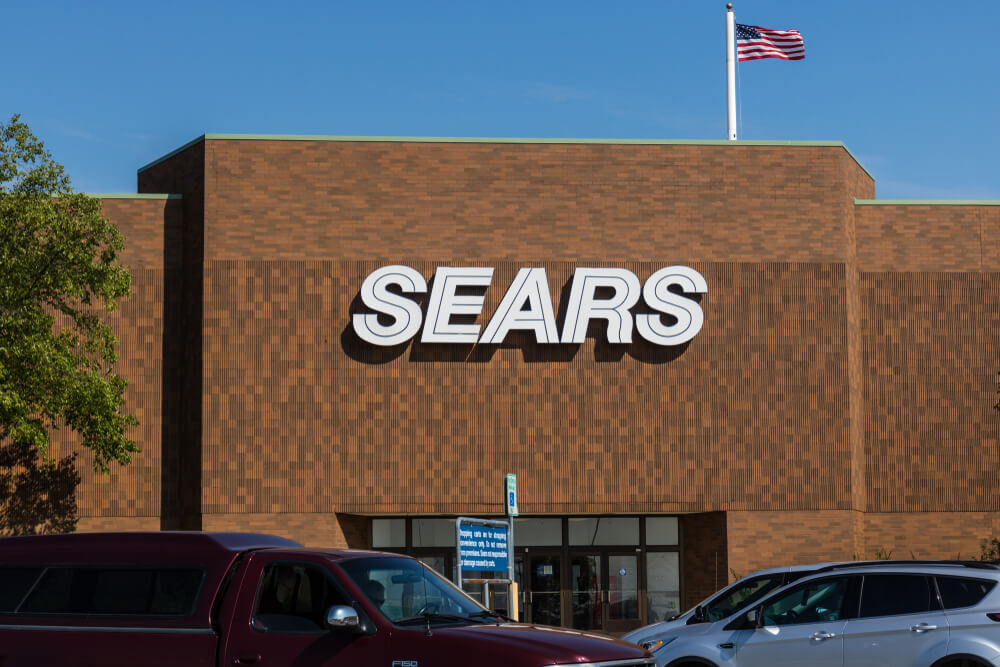 The store, located at the Woodfield Mall Simon Property Group, is due to close on November 14.

A spokesman for the parent company of the Transformco department store chain said the company will look for ways to use the space, but with a different tenant. The company owns the property.

“This is part of the company's strategy to unlock the value of real estate and strive to make the most and best use of it for the benefit of the local community,” Transformco said in a statement.

On the subject: If there is no money, return something old and unnecessary to the store: Costco's return policy shocked Americans

Kmart's latest Manhattan outlet recently closed. It will be replaced by the Wegmans grocery store.

A Transformco spokesman declined to confirm how many Sears and Kmart stores are still open.

Sears was founded in Chicago in the 1890s. The business flourished for much of the XNUMXth century, as the chain sold everything from houses to clothing. Sears was once the nation's largest retailer with thousands of stores.

At the time of filing for bankruptcy, the company had about 700 stores, many of which were out of stock.

Coupons and generics: 10 ways to save on drugs in the US