Home In the U.S. Supply disruptions and shortages: Americans may be left without gifts for Christmas 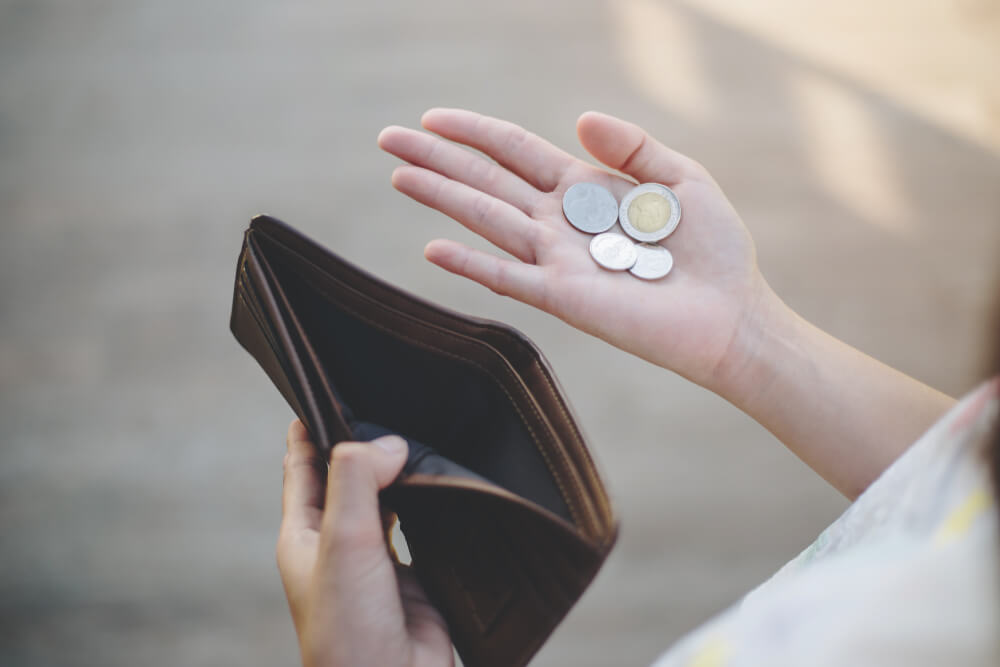 There are proposals to declare a state of emergency in the country and send the armed forces to the delivery of goods.

For several months, Americans have seen a significant increase in the prices of FMCG products, and more recently, they have been posting photos and videos of empty store shelves on social networks.

I haven't been to #Walmart since March as Redner's is MUCH CLEANER, FULLY Stocked etc. The Taylor Walmart sucks !! STAY AWAY at all costs. #Nofood Really fell apart. 😜🤪😜 pic.twitter.com/vfFWO5boAH

It didn't need to look this way. Despite being #warned months ago #JoeBiden only put a team in place in June & what have they accomplished thus far This is the result…#EmptyShelvesJoe #emptyshelvesbiden #EmptyShelvesJoeBiden #LetsGoBrandon #emptyshelves pic.twitter.com/rUfrXviMXJ

This is partly to blame for the pandemic, which halted production.

This situation escalated into a system crash. When factories in China started working again, it turned out that the goods had nowhere to go and could not be delivered to their destination. In American seaports, containers were unloaded, but the recipient did not pick them up, and the Chinese manufacturer, not receiving empty containers, could not ship new goods. The cost of shipping has tripled.

The final consumer pays, as always.

Prices have jumped on absolutely everything. During the year, gasoline rose in price by 42 percent, used cars - by 24,4 percent, televisions - by 12,7 percent, furniture - by 11,2 percent, meat, fish, poultry and eggs - by 10,5 percent. Americans can be left at Christmas without gifts and Christmas tree decorations: they ordered and paid for the product, but there is no guarantee that they will receive it on time.

Transport Minister Pete Buttigijj recently made a frivolous comment in a TV interview:

“I think there are always two types of buyers for Christmas gifts. Some people buy everything they need for Halloween. Others, like me, catch themselves on Christmas Eve. If you belong to the second category, of course, it will be difficult for you ”.

This statement has caused anger in the ranks of the Republicans. Senator Tom Cotton replied to the Minister:

On the subject: States of the USA, where Russians are best treated: impressions of an immigrant

“I have learned from conversations with my colleagues in both the public and private sector that many of them are increasingly frustrated by their own impotence. We continue to report an increase in the number of ships. We talk about the lack of gasoline all the time. We talk about supply chain problems. We have one of the best military vehicles in the world. These are men and women who are able to transport goods. I am not a lawyer and certainly not a politician, but it seems to me that if we declared something like a state of emergency on a national scale, we would solve this problem with the help of the military.

It is not a solution to the problem of advising people, “Buy Christmas presents in advance.” This does not solve the problem of recommending people to buy a freezer and stock up on meat and poultry for future use. We no longer beg for oil from others because we have achieved energy independence. It just goes against common sense. ”

President Joe Biden addressed the supply crisis in his address to the nation:

“With the holidays approaching, you are probably wondering if the gifts you intend to buy will get here on time. Let me explain. Supply chains are, in essence, how we manufacture goods and how raw materials and components are delivered to factories so that they can be used to manufacture products, manufactured here. How we transport goods, how the finished product gets from the factory to the store, from there to your home. And today we have an important announcement: we will make sure that the goods you buy reach you and on store shelves faster. ”

The news is that now the two largest seaports in the United States, Los Angeles and Long Beach, both in California, will operate 24 hours a day, seven days a week, XNUMX hours a day.

The largest retailers of America became participants in the agreement reached on the initiative of the White House - they pledged to pick up and receive goods in the same mode. The agreement was also supported by unions of truck drivers, longshoremen, warehouse workers and railroad workers.

White House spokesman Jen Psaki, however, did not reassure consumers:

“Look, I cannot promise you that we will solve all the problems tomorrow and next week. We will not decide. We are emerging from the economic crisis caused by the pandemic. But we are using every tool at our disposal to mitigate its impact on the American people when we all look forward to the holidays, but of course after them.

- Should Americans prepare for what gets worse before it gets better?

In any case, the government's measures are only temporary. Joe Biden is convinced that in the long term, America should return production to the country:

“We need to invest in more of our products right here in the United States. Never again should our country and our economy be in a position where they cannot produce critical products because we do not have access to the materials to produce them. Never again should we rely too much on one company, one country or one person in the world, especially if those countries do not share our values ​​in terms of working conditions and the environment. We are competing for the XNUMXst century. We are America. We still have the most efficient workers and the most innovative minds in the world, but the rest of the world is catching up with us, and we risk losing our advantage if we don't put in the strength. To be globally competitive, we must increase our ability to manufacture goods here in America and deliver them across the country and around the world. ”

The implementation of this task, according to the president, will be facilitated by his plan for the modernization of infrastructure - not yet adopted by Congress.