Home At home 'Most destructive in history': the United States accused Russian hackers of cyberattacks around the world

On Monday, October 19, the US Department of Justice announced the trial of six Russian GRU officers accused of participating in a series of hacking and malware deployments to attack infrastructure in other countries, elections and other actions aimed at advancing Russia's interests. writes ABC News. 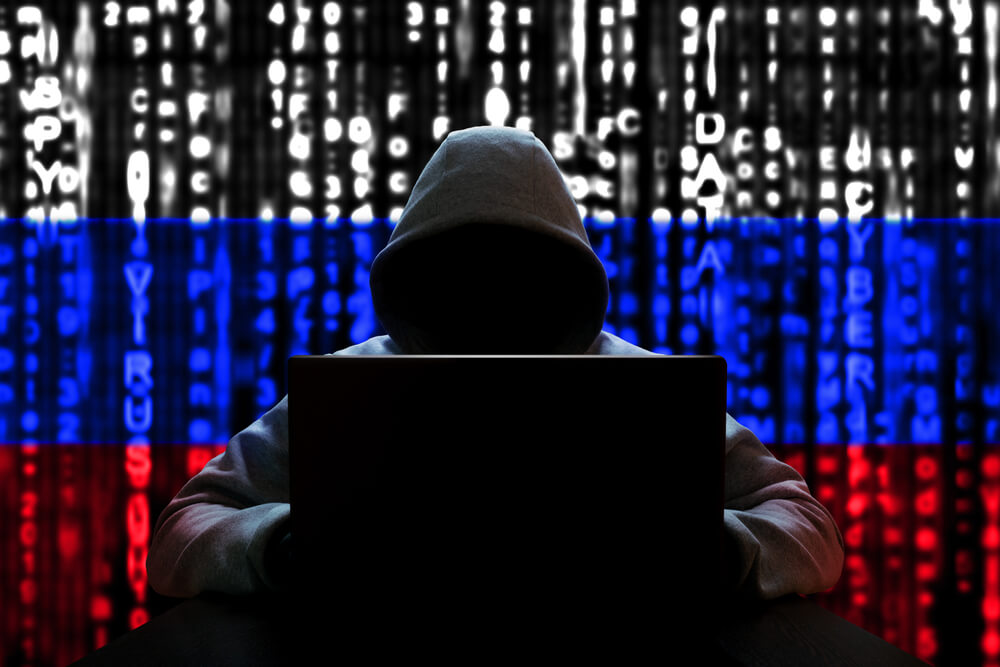 Six alleged hackers have been accused of involvement in computer incursions "designed to support the Russian government's efforts to undermine, retaliate or otherwise destabilize" Ukraine, Georgia, the French elections, the Pyeongchang 2018 Olympic Games and international efforts to hold Russia accountable for using a nerve agent Newbie in a foreign land.

Several members of the same military group were previously charged with their involvement in Russia's attempts to interfere in the 2016 U.S. election, according to the Justice Department, although the October 19, 2020 charges do not relate to U.S. election interference.

US officials at a virtual press conference at the Department of Justice described the hacking campaign as one of the "most destructive and costly cyber attacks in history," using "some of the world's most destructive malware today."

Assistant Attorney General for National Security John Demers argued that the charges prove and explain why the US should ignore Russia's recent proposal for a cyber reset between the two countries.

"This accusation reveals Russia's use of its cyber capabilities to destabilize and interfere in the internal political and economic systems of other countries, which provides a cold reminder of why its proposal is nothing more than dishonest rhetoric, cynical and cheap propaganda," said Demers.

On the subject: Russian hackers leaked data of millions of American voters to the darknet

Some of the malware deployed by the officers, prosecutors said, included Killdisk, Industroyer and NotPetya, believed to be the most costly and destructive cyber attack in history, which resulted in nearly $ 1 billion in losses for the three victims identified in indictment, including the Heritage Valley Health System in Pennsylvania.

"The attack caused the unavailability of patient lists, medical records, physical files and laboratory records," the US Department of Justice said in a press release. "Heritage Valley lost access to its critical computer systems (such as those related to cardiology, nuclear medicine, radiology and surgery) for approximately one week and administrative computer systems for nearly a month, posing a threat to human health and safety."

The group also allegedly participated in a spear-phishing campaign targeting the 2018 Winter Olympics, launching what officials dubbed an "Olympic Destroyer" malware attack during the opening ceremony, which deleted data from thousands of computers supporting the games.

“The conspirators, feeling embarrassed by the international sanctions associated with the Russian doping program, that is, the fraud, took responsibility to undermine the games,” Demers said. "Their cyberattack combined the emotional maturity of the foolish child with the resources of the nation-state."

Demers was later asked at a press conference if the US had any intelligence that the GRU might try to carry out similar operations with regard to the upcoming elections.

On the subject: A whole special operation: how the FBI arrested a Russian hacker in the USA

The accusations by the United States and Great Britain against the "Russian employees of the GRU" in the alleged cyber attacks on the Olympic Games in Korea and Japan "are part of the information war against Russia." This was stated by the first deputy chairman of the State Duma committee on international affairs Dmitry Novikov, reports "Lenta.ru" with reference to "RIA Novosti".

According to him, the laws of such confrontation require constant feeding with facts or pseudo-facts, which is what happens in this case. The MP noted that Western countries have put forward new accusations about old stories, and supposedly they have some kind of evidence base. However, Novikov emphasized that, as in the case of the Skripals and the incident with Alexei Navalny, all of this would be exposed rather quickly.

Trump, Clinton and Russian interference in the elections: US intelligence declassified secret report

Keeping your data safe and tidy in your inbox: 5 ways to keep your Gmail secure