Home Page Our people A nugget from Mogilev: how a Jew from Belarus who does not know notes created the US anthem

A nugget from Mogilev: how a Jew from Belarus who does not know notes created the US anthem

Irving Berlin is a nugget from Mogilev who conquered America. Few people know that the author of the US anthem comes from a Jewish family in Belarus. His story was told by the publication Columnist. 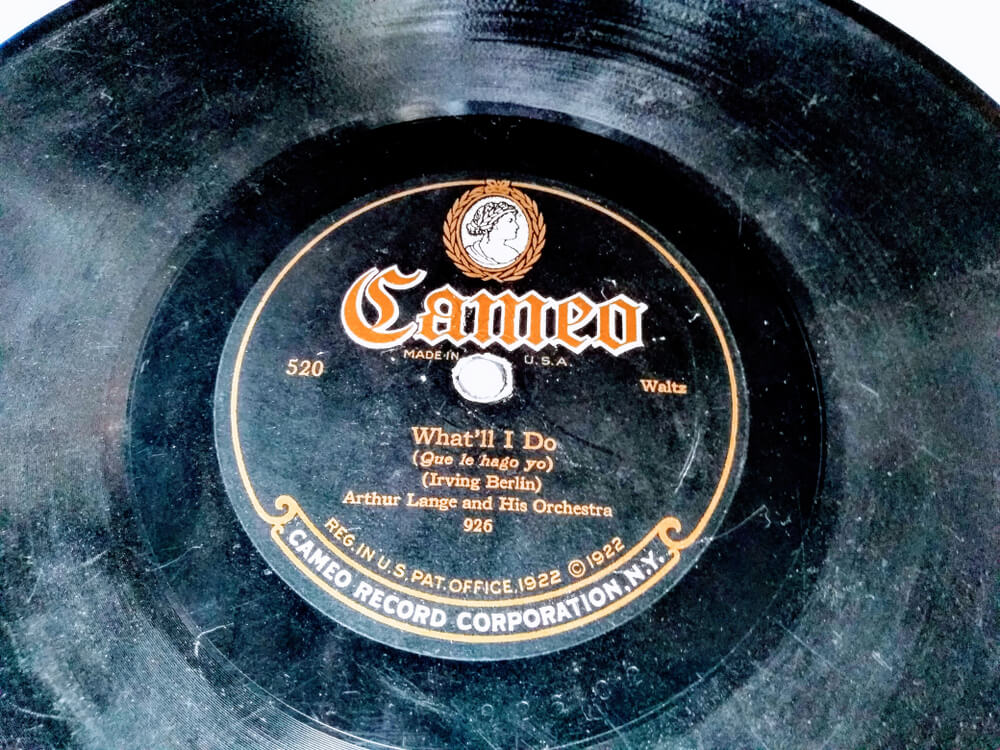 Irving Berlin American a composer of Russian origin who has written over 900 songs, 19 musicals and scores for 18 films.

Irving Berlin was born in 1888 in the city of Mogilev. The parents of the future American songwriter moved to America in 1883 after the pogroms and began to take root in New York, in the stone jungle of Manhattan. By chance, but rather confusion in the registration of emigrants, Izya Beiling became Irving Berlin. Irving's father died three years after the move. I had to grow up quickly and fight for a place in the sun. It was difficult for a Jewish immigrant with two classes of education.

Irving started his career with a small part-time job, and then became a "singing waiter" in a small bar in Chinatown in New York and quickly gained popularity there. The guy did not have a musical education; special assistants helped him to shift the melodies into notes. And then Weser Bros created a piano that helped translate Berlin melodies into other keys.

The guy knew how to compose melodies and rhythms that conquered all of America. Many singers have dreamed of getting a song from Berlin. Among them was the singer Dorothy Goutz, but she got the heart of a composer. The couple got married, but after 5 months Dorothy died of a fever.

After that, Irving began dating the daughter of a millionaire, but was never able to convince the father of the chosen one that he could provide her with a decent life. Therefore, they had to marry secretly, subsequently the father deprived his daughter of his inheritance, and the couple had a daughter, in honor of whom Irving wrote the song "Russian lullaby" - recognized as the best song of 1927.

The world heard this composition for the first time in 1939 - in memory of those killed in the First World War, the audience listened with trepidation to the performance of the song, taking off their hats, as if they were playing a national anthem. The song brought a lot of money to the composer, but he said that he did not trade in patriotism and sent the entire fee to Association of the Boy Scouts of New York.

By 1966, Irving had stopped composing, but over the years he created a huge amount of musical material in different directions and styles. From humorous songs, where he ridiculed the stereotyped ideas about Jews, to serious national "anthems". 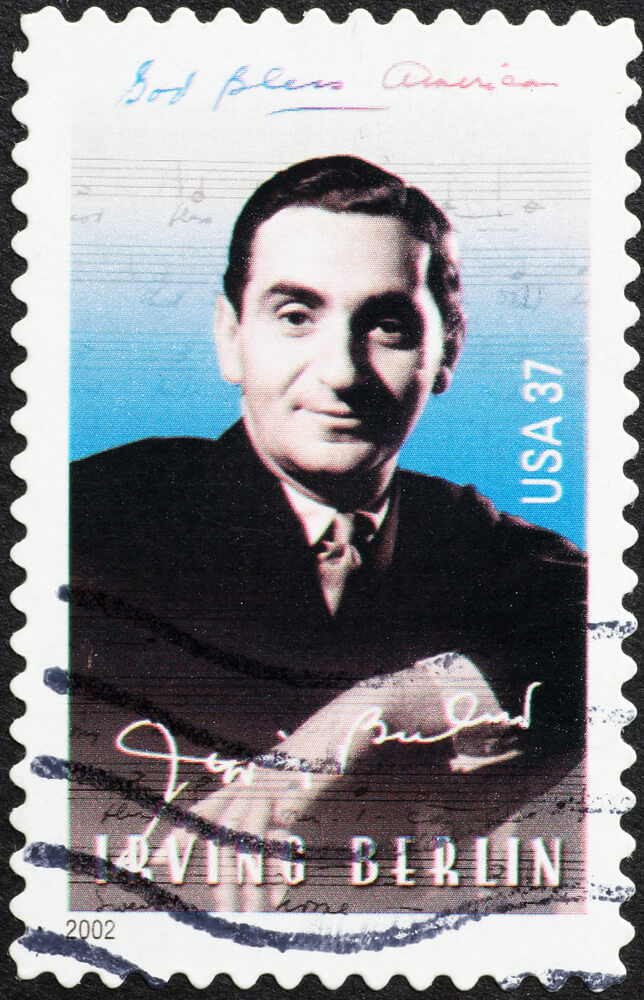 Acting At that time, President George W. Bush led a column of mourning singing "God bless America" ​​at a funeral ceremony in Boston, and then gave a speech in which he called Berlin "a legendary man whose words and music will help understand the history of our people."

So another one "Rootless Jewish emigrant" became America's national hero, a genius nugget who fully revealed his talent on fertile ground.