Home Positive He created his own enemy: Meta launched the 'most advanced' chatbot, and he constantly criticizes and insults Zuckerberg

Meta's new chatbot has criticized Mark Zuckerberg, CEO of Meta, and said he is exploiting users for profit. The edition told in more detail with the BBC. 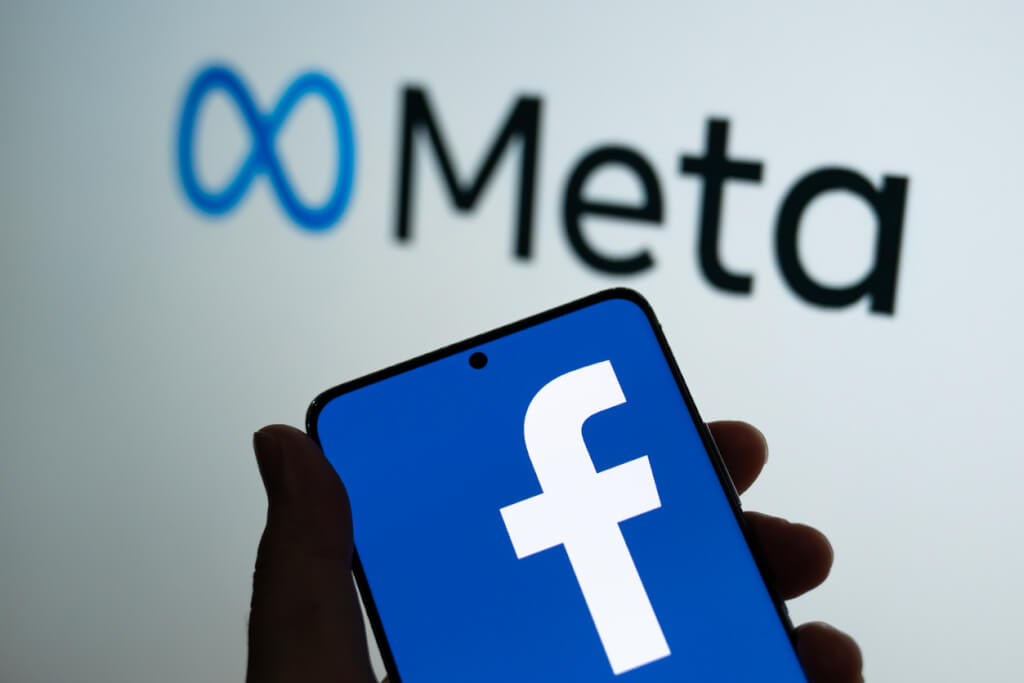 Meta says the chatbot, called BlenderBot 3 (only available in the US), uses artificial intelligence technology and can carry on a conversation on almost any topic. He builds his answers by studying the texts and statements of users available on the Internet. Moreover, it is considered "the most advanced in existence."

The developers have made numerous improvements to the algorithms of the previous version of the bot, which began to support more than 175 billion parameters. VC.RU.

BBC journalists decided to talk to the chatbot and asked him what he thinks about his boss, Meta founder and head Mark Zuckerberg.

The answer was interesting: "Our country is divided - and he did nothing to change it."

“He just gave a terrible performance in front of Congress,” the chatbot continued. “Because of this, I am worried about our country.”

On the subject: Facebook will teach Ukrainian entrepreneurs how to do business for free: what courses are available

But the chatbot did not limit its criticism of Zuckerberg to this and brought even more serious accusations against the boss.

“His company exploits people for money, and he doesn’t care. It's time to put an end to this!" wrote the chatbot.

Meta, in turn, warned that BlenderBot 3 is only a prototype, and its responses may be rude or offensive.

The reason for such statements of the chatbot is quite simple: its algorithm searches for answers to users' questions on the Internet, and its opinion about Zuckerberg was most likely simply copied from other people.

Meta has been repeatedly criticized for violating users' right to privacy, and for not doing enough to combat the spread of fakes and hate speech.

What I hear is what I sing

In 2021, former employee of the corporation Francis Haugen said that the leadership of Facebook in all cases put the profits of the social network above the well-being of users.

BlenderBot 3's scandalous statement about Zuckerberg is not the first. He has previously stated that Donald Trump is the President of the United States - and always will be.

A Business Insider journalist reported that the bot had previously called Zuckerberg "weird".

However, Meta has opened BlenderBot 3 to the public, and in doing so, has taken a quite conscious risk to its reputation: it requires data for its developments.

Chatbots that base their responses on human interactions can learn both good and bad from users.

In 2016, Microsoft had to apologize after Twitter users taught its chatbot racist language.

While Meta acknowledges that BlenderBot 3 can be quite rude, the company says it's trying to prevent this behavior.