The realities of life in the United States can strike a blow at the immigrant's pursuit of the American Dream. In order for US banks to give you money, you need to have a good credit rating and history - all this is not the case for a person who recently found himself in the country. Seeing immigrants struggling to access finance, Navin Qureshi, Towers Vilen, and Andriy Paul created Sable, a platform for immigrants to help them get credit. Yourstory. 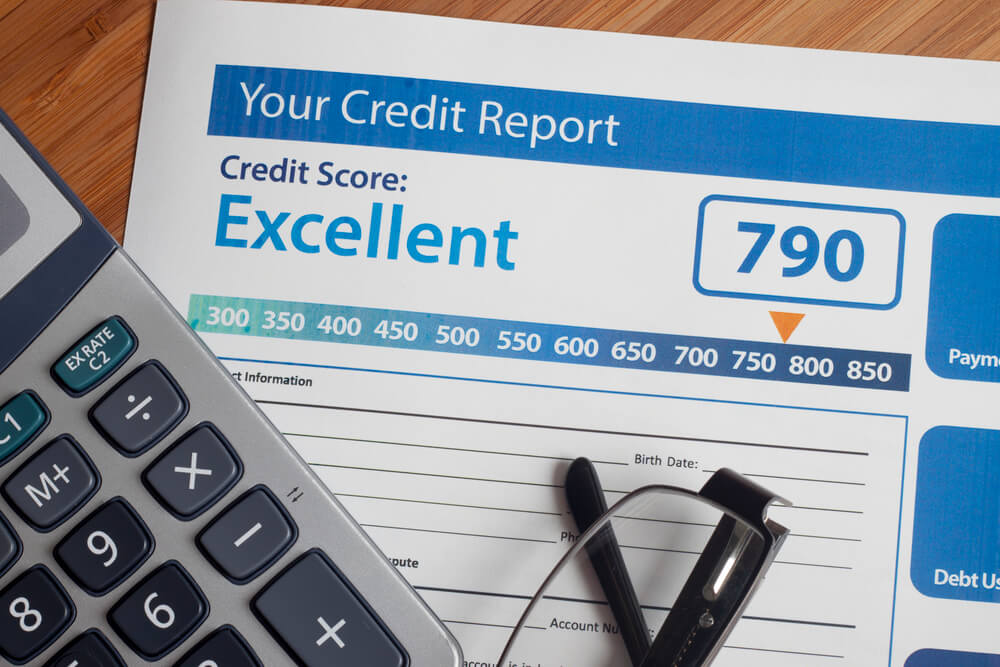 “We are solving the problem of access to credit for people who are new to America. American banks and fintech banks operate on legacy credit risk models that look at US credit history before granting credit to a client. It takes years to create a credit history, and immigrants don't have one, so they don't get money. In addition, new immigrants also face problems opening bank accounts, ”says co-founder and product director Navin Qureshi.

Other documents, such as a social security number, when people only move to the United States, are also not available to immigrants. A student may not be entitled to an identity card for 4 years or more.

Sable has created its own credit risk model — the first of its kind — to rate a customer's credit risk without the need for a US credit history, but keeping loan default rates below US industry standards. In addition, Sable uses additional documents instead of SSN for identity verification.

Naveen moved from Toronto to New York and, as an immigrant, was faced with problems in the US financial system. Her Canadian credit history did not help her south of the border. She met Andrei, who went through the same trials when he moved from Europe to study in American graduate school. They recruited Towers (the only American in the team). All three have corporate experience, and Naveen worked at Capital One before the startup. The trio spent several weeks talking with 300 immigrants to identify the problems they were facing, identify the targeted market, understand the rules, and evaluate revenue streams. Sable then began working with banks and alternative data service providers to create an underwriting model.

On the subject: How Ukrainians conquered CES technology exhibition in Las Vegas

More than a million immigrants came to America in 2016 alone, according to Pew Research. And they all needed to build their credit scores for different needs. A credit history is required by immigrants in a variety of situations - from getting a phone plan and renting an apartment to getting a job or a mortgage, and everything in between. The founders say Sable has opened doors for immigrants to start on an equal footing with Americans.

“Our vision is to become a global bank and help immigrants move from any country to another with their financial needs,” adds Navin.

Sable operates as an applicant bank, also called a start-up bank, which competes with the larger traditional banks in the field of retail financial services, with a full range of banking and credit products focused on immigrants. Sable is available on iOS for quick identity verification. Navin explains that within 5 minutes the user will have virtual debit and credit cards, which they can use immediately, waiting for the arrival of physical cards by mail.

Since immigrants do not have a US credit history, in addition to credit bureau data, Sable uses alternative proprietary data to determine each applicant’s credit risk and provides access to clients. According to Navin, an immigrant can register a bank account in the United States and a credit card without having to have a social security number, and even before moving to the United States. Startup offers an unsecured credit card with high credit limits and zero commission, a current account and benefits specifically designed for international clients, such as free international money transfers.

Sable went through the Y Combinator business incubator in the summer of 2019. The launch of the startup raised Y Combinator's start-up investment of over $ 120. About his model, Navin says: “Our current offering is a debit card (linked to a checking account) and a credit card, so all of our business models / revenue streams at this stage are credit economics and banking. We receive income through three streams: interbank commission, a percentage of every transaction that the client makes, and with the launch of the reward card, we will earn a monthly fee for a credit card with rewards. "

On the subject: 'Everything turned out like a movie': Ukrainians in Silicon Valley created a startup for $ 500 million

By the end of 2018, the U.S. banking system had assets of $ 17,9 trillion and net profit of $ 236,8 billion. This sector supports the world's largest economy with the largest variety of banking institutions and a concentration of private loans anywhere in the world. The opportunities in the US economy are huge when it comes to customer service. Based on customer feedback and needs, the startup plans to release more products and features over the next 18 months.

“We have a pilot unsecured loan program. With an unsecured loan, customers will not need to make a secure deposit and will receive higher limits than starting cards or secure cards. This will be a game changer. We've already received a lot of positive feedback, ”says Navin.

Sable will also launch an Android app. The startup does not want to disclose any financial information at the moment, but says that it competes with NovaCredit, CreditStack and Petal.

Personal experience: how, without leaving Ukraine, to build a successful business in the USA

From rags to riches: how the son of poor immigrants from Belarus managed to become a millionaire in the USA

'Fear is for sale': how the doorbell turned into a network that monitors America