Home Incidents Since May, three Americans have already died in a popular Bahamian resort: what is happening 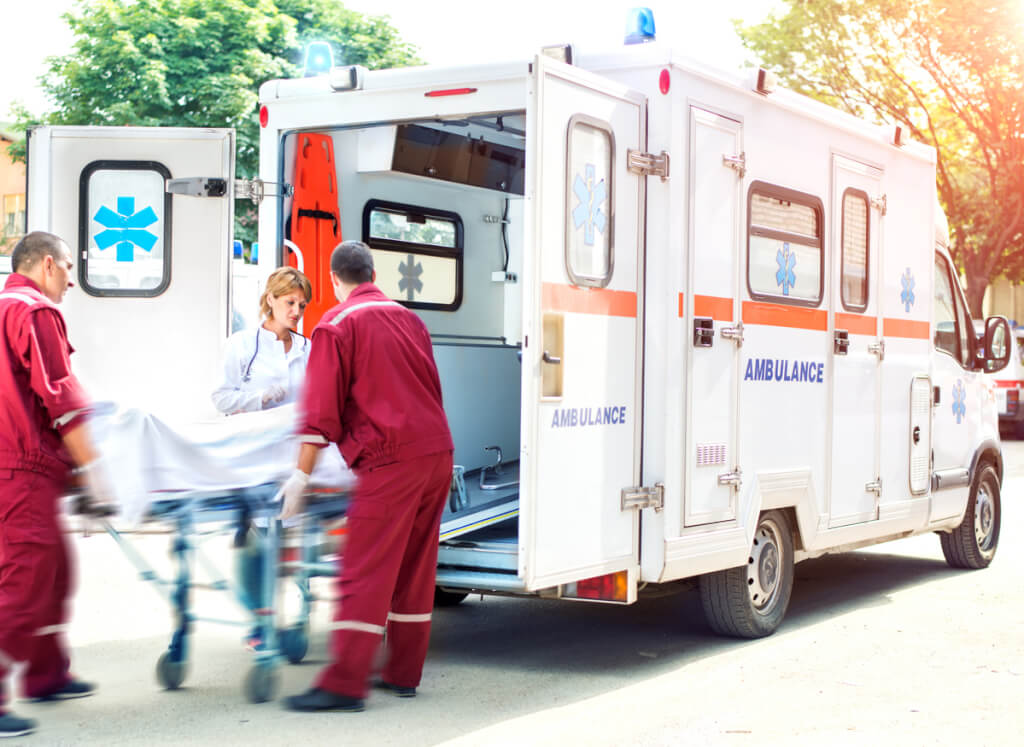 The deceased man, who has not yet been identified by police, appears to be about 70 years old. He stayed at the Sandals Emerald Bay Resort on Exuma.

The Royal Bahamas Police did not suspect the murder, but an autopsy was ordered to determine the official cause of death.

According to a police spokesman, a preliminary investigation showed that the man had symptoms associated with Covid-19.

On the subject: Court decision: tens of thousands of dollars in compensation will be paid to workers fired for refusing to be vaccinated against COVID-19

“As a result, he was tested for Covid-19. He tested positive, police said in a statement. “He subsequently self-isolated.”

A spokesman for the resort confirmed the death.

“Authorities in the Bahamas do not suspect any wrongdoing and the reason seems to be natural,” the spokesman said. "We want to express our deepest condolences to the guest's family and we will remain in close contact to support them during this difficult time."

In May of this year, tragedy struck the same resort when three American tourists were found dead in their rooms.

The Phillips family, vacationing in Tennessee, was found dead in their villa at a luxury all-inclusive resort on May 7.

Mr Chiarella was found dead in a nearby villa. His wife Donnis was found alive in bed and taken to the hospital before being airlifted to Florida for further treatment.

Both couples complained of not feeling well the night before, treated at different times and ate at different places before returning to their rooms.

The families of the victims also asked a private pathologist to perform separate autopsies.