Home In the U.S. What limitations can be encountered when obtaining political asylum in the United States 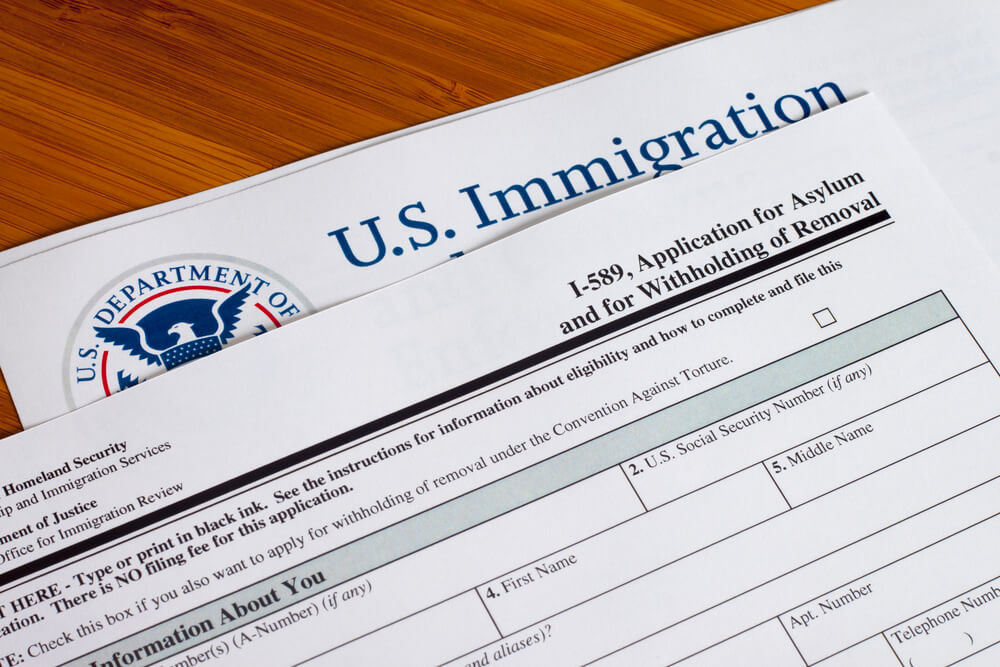 Obtaining political asylum in the United States is a long and laborious process. ForumDaily earlier I toldwho and under what conditions can rely on him, and described in detail the whole procedure. At the same time, a person who applied for political asylum in the United States faces a number of restrictions, which he may not know in advance. I would like to focus on some practical points drawn from the personal experience and the experience of other people.

1. First, and most obviously, an application for asylum means that you will not be able to return to your country for quite a long time, even if you have a serious need for such a return. It is not only about those who receive asylum on contrived grounds. The need to visit the “country of persecution” may also arise among people who sincerely feared to return to their homeland, but, for example, their fears were probabilistic in nature, there was no absolute certainty that problems were inevitable, and an unexpected need to return was stronger than previous fears.

Also, do not forget that obtaining asylum is a very long process. According to statistics, in San Francisco, California, the average waiting time is 2 of the year, and in Los Angeles County (also California), the person who submitted to the asylum waits for a call for an interview of at least 5 years. If, as a result, you get asylum, you can get a green card a year later. You can apply for US citizenship no less than 5 years after receiving a green card. Thus, in this case, you can become a US citizen only after 11 years.

It is possible that during this time the situation in your country may change, and you, even applying for asylum absolutely sincerely, want to visit your homeland only because the real danger for you has disappeared during this time (and it may well disappear in 11 years) . However, according to immigration specialists, a visit to the country of persecution may serve as a basis for depriving refugee status and a green card obtained on its basis, even if the reason for such a visit was a significant change in the situation in your country. Thus, you will have to refrain from visiting the country of persecution, until you obtain US citizenship.

By the way, I have already been informed of cases of deportation from the United States of "craftsmen" who enter Russia across the Belarusian border. As it turned out, the US authorities are already quite well aware of the possibility of such tricks.

2. Secondly, you need to be prepared for the fact that while waiting for the consideration of your case, until the decision is made on it, you are not recommended to leave the territory of the United States. At the same time, the formal possibility of such a departure to any country, except for the country of persecution, exists. To do this, you should arrange the so-called "advanced password" (Advance parole) - a document authorizing the re-entry into the United States to those applicants who have a need for a temporary exit while their case is in the process of being reviewed. However, in practice, immigration lawyers most often advise not to use this right without special need, since unofficially such a departure may affect the decision of your case.

At the same time, there are no legal grounds for refusing to obtain asylum to persons who traveled to the “third countries” during the review process. But practice shows that to such people there are more additional questions.

This means that a person who has filed an application for the status of a political refugee should be prepared for the fact that for 2-5 years he should not go anywhere outside the United States. 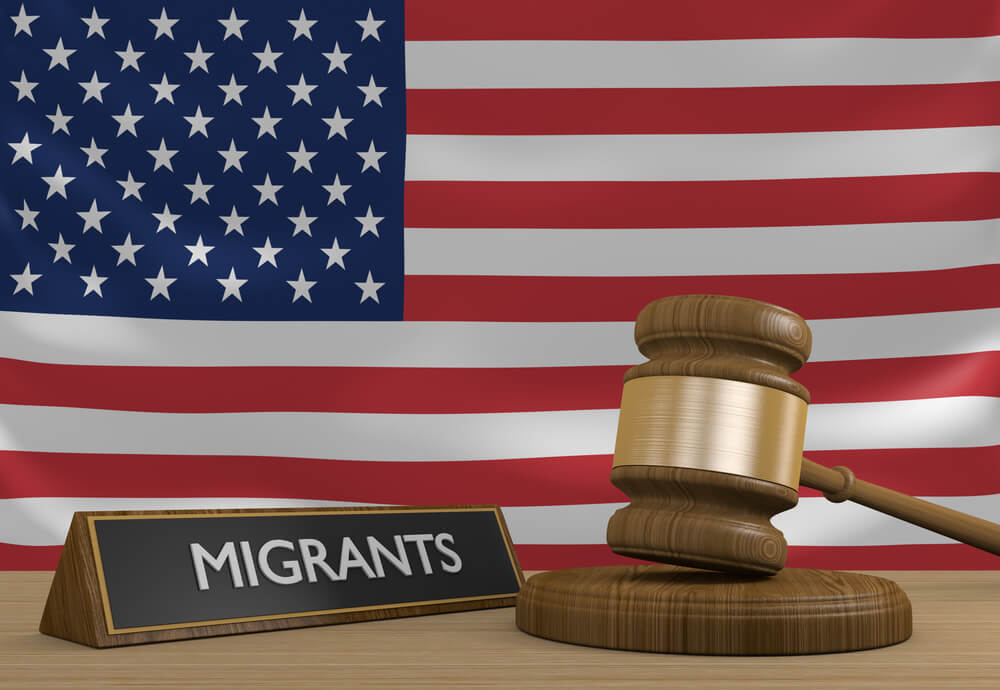 3. During the paperwork process, difficulties may arise even with departure from the state. For example, such a simple procedure, as the delivery of biometric data, can create problems, because the receipt of a notice about it in practice does not have clear deadlines. Simply put, the necessary letter can come at any time, sometimes with a delay, and upon receipt it may turn out that you have only a couple of days left (!) Before the end of the prescribed deadline for fingerprints and other data. Consequently, if you are at that moment in another city on a vacation or on a working trip (within the USA), you will either have to interrupt the trip immediately or reassign the date, which will delay the process.

At first glance, this is a trivial obstacle, but if we add to this, it is better for you to be in the city during the application process itself, which can also be slow (this includes collecting documents, coordinating the completed forms with a lawyer, signing and sending these forms , during which there may also be many nuances), and after this filing may follow other procedures, it may be very difficult for a person who is in the active stage of filling out documents to go to another state 1-2 months.

Summing up, we can say that you should apply for political asylum as a last resort, when you really understand that criminal prosecution or even death awaits you at home. In other, not so radical cases, it is worth thinking a few times before filling out an application. A shelter should not be considered just as a way to stay in the USA - there are other, more honest and convenient ways for this purpose. Political asylum is a difficult and fraught process, and ideally should be resorted to by people who really have no other choice.

How to get political asylum in the United States

10 about honest ways to stay in the USA

Personal experience. How I moved to the USA

How can I get a green card for work

New rules for changing migration status published in the USA

Everything you need to know about US work visas