Home In the U.S. From 24 to October 27 predict a powerful earthquake

From 24 to October 27 predict a powerful earthquake

In the coming days, seismologists predict a global earthquake, which will be associated with a parade of planets lined up in one line - this could have a strong impact on the Earth. 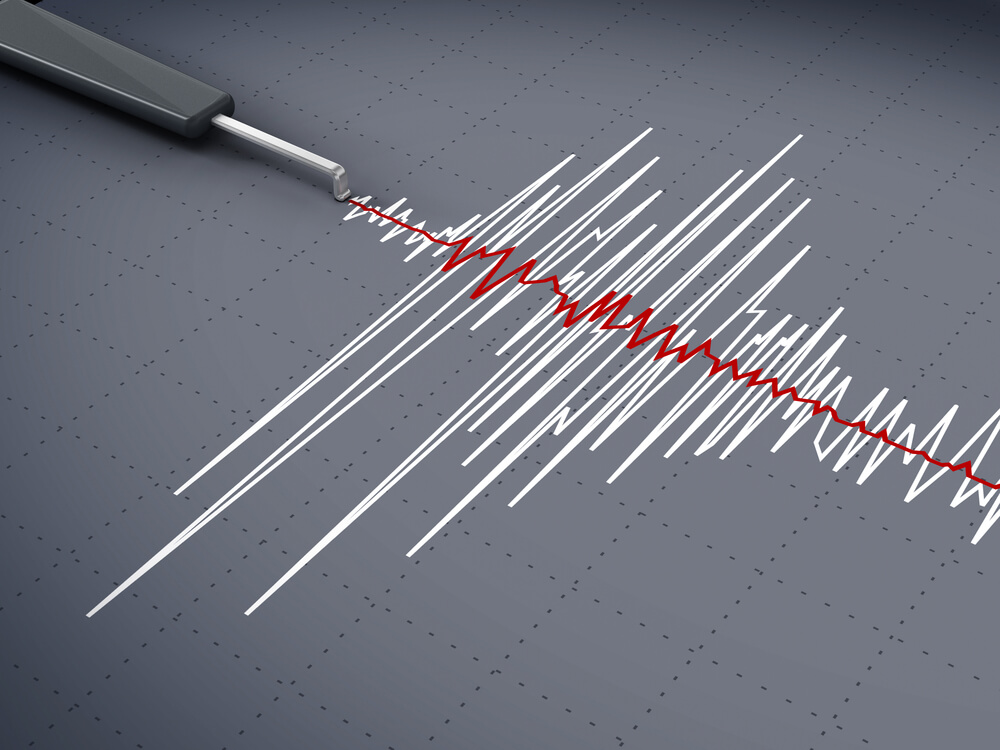 Sun, Venus, Earth, Moon and Uranus will line up on October 24, which can lead to aftershocks in the following days, reports Express.

The Ditrianum website, “predicting earthquakes in the new century,” and run by researcher Frank Hoogerbits, reports that the planetary parade could cause global tremors across the planet from October 24-27.

A brief statement says: "The critical geometry of the 24 planets will probably cause more seismic activity, in particular from 24 to 27, but seismic disturbances are expected throughout the last week of October."

According to the forecast, the gravitational attraction of celestial bodies on both sides of our planet can affect the tectonic plates of the Earth. Since the plates repel each other, they can cause earthquakes around the world.

Hugerbits argues that he uses the geometric index of the solar system, which "is the calculation of a set of data for a specific time interval of values ​​given for specific geometrical positions of the planets, the Moon and the Sun."

He added: "After three years of observation, it became clear that some planetary geometry in the solar system clearly leads to an increase in seismicity, while other geometry is not."

Hugherbits does not give any indication of where earthquakes may occur, but predicts that shocks will be recorded at 6 points, which "can cause great damage in densely populated areas." 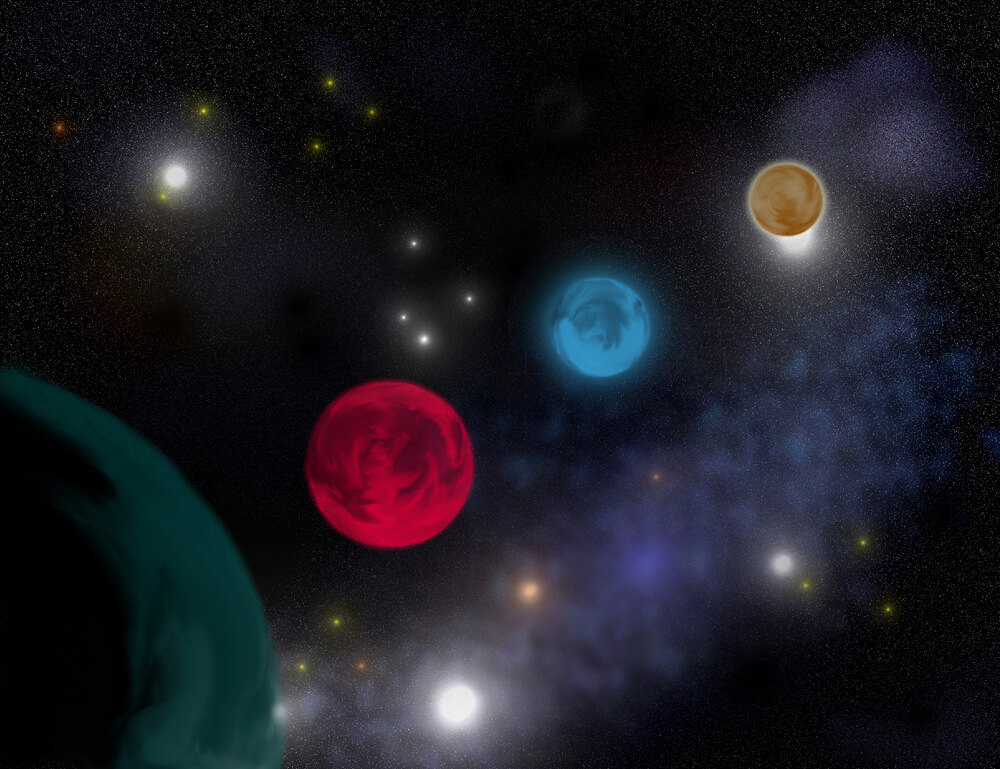 The website has also recently predicted a big jolt on Christmas.

Mercury, Earth, Mars, Jupiter and Venus line up, which can lead to a large earthquake from 21 to 25 in December 2018, with a magnitude from 7 to 8 points.

"This is a very timely warning, as many people around the world are already planning their Christmas holidays."

What do experts say? John Bellini, geophysicist for the US Geological Survey (USGS), said:

Other experts also rejected Hugerbits ’speculations, saying it was impossible to predict earthquakes.

153 earthquake occurred near Supervolcano in Yellowstone