Five Russian-speaking immigrants are accused of conspiracy to illegally export military devices to Russia. The defendants exported thermal sights and night vision goggles without a license, in violation of the Arms Export Control Act. This is stated in a press release. US Department of Justice. 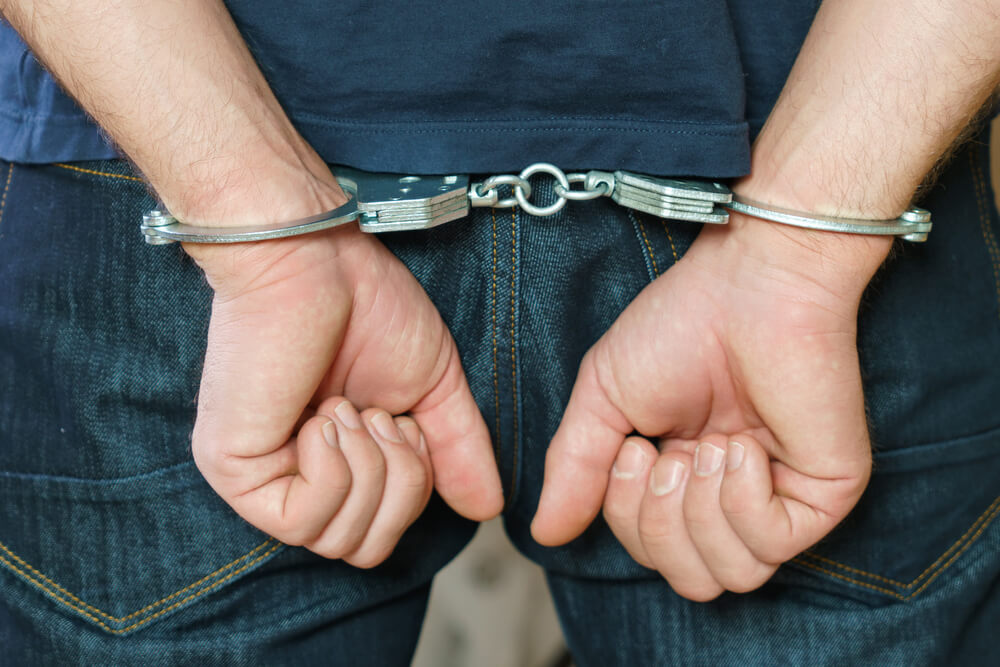 Yelena Shifrin, 59, of Mandelein, Illinois, and Vladimir Pridacha, 55, of Volo, Illinois, were arrested June 17 for participating in a nearly four-year scheme in which the defendants sold dozens of thermal imaging devices, according to documents.

Most of them cost between $ 5 and $ 000 and are controlled by the International Arms Trade Regulations from merchants throughout the United States. Three other defendants named in the indictment: Boris Polosin, 10, from Russia; 52-year-old Vladimir Gokhman from Israel and 39-year-old Igor Panchernikov, an Israeli citizen who lived in Corona (California).

On the subject: The opinion of a Russian-speaking immigrant: 7 reasons to move to the USA

As indicated in the indictment, the defendants acquired many of the items under false names, falsely assuring sellers that they would not export these items from the United States. The thermal imaging devices were then exported to accomplices in Russia under pseudonyms and false addresses.

The defendants allegedly hid the thermal imaging devices among other non-export-controlled items, with declarations indicating that they were export-approved items valued at less than $ 2. In no case did any of the defendants obtain the necessary export licenses for the export of defense products. to Russia.

Russian-language theaters will show unique performances in the USA