Russians in America: Unexpected Facts About How Russian Immigrants Affected the United States

Historian Ivan Kurilla told “Voice of America”About the influence of immigrants from Russia on American society from the end of the XNUMXth century to the present day. 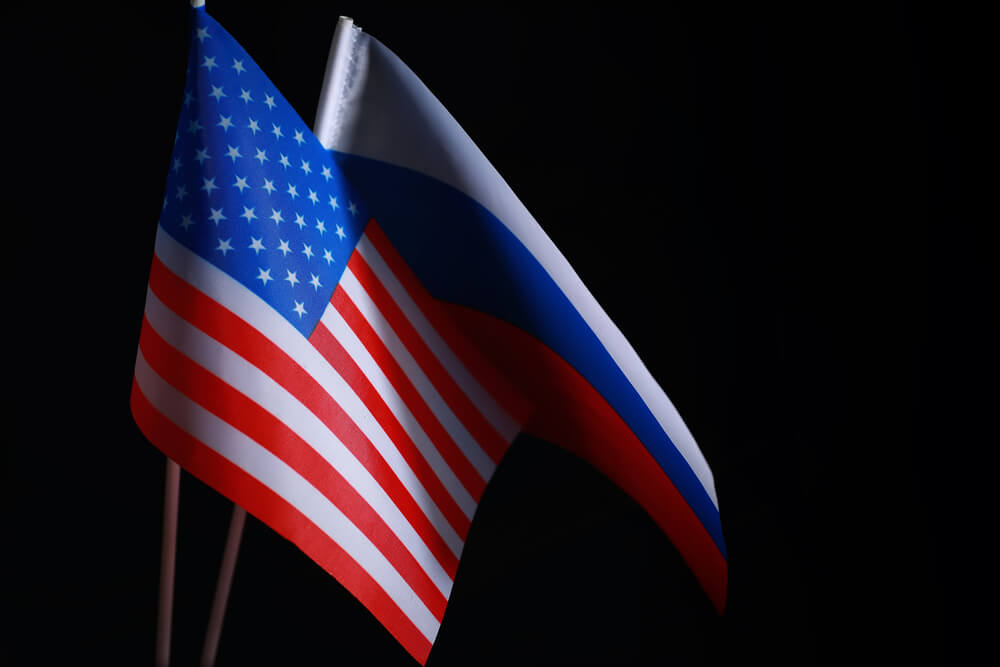 In Russian-American relations, Russia has long acted as a country receiving assistance. The United States, for its part, acted as a donor, a source of new models, inventions, and technical miracles, which then came to Russia. But this movement was not one-way. Immigrants from Russia, immigrants from Russia and Russia itself exerted their influence on the United States.

If you plunge into the XIX century, we will see how, during the civil war in the United States, serfdom in Russia was abolished. Abraavm Lincoln used the Russian example for several months preceding his declaration on the liberation of slaves. He asked the diplomats who had returned from St. Petersburg to talk about how Russia coped with the abolition of serfdom and how it could be useful to the United States. At that time, Russia became a model for the United States, changing the traditional roles of student and teacher.

No less interesting is information about how the United States was influenced by mass immigration from Russia in the late 3th and early XNUMXth centuries. Then about XNUMX million people moved. These were mainly Jews, Russian Germans, Poles, as well as ethnic Russians. In the United States, they brought their understanding and attitude towards the Russian Empire and how to build a new life in a new place. Undoubtedly, they had a bell influence on the States and actually created the country of the twentieth century. No other European country has so many inhabitants whose ancestors were once Russian subjects.

Our most obvious influence on America is in the area of ​​culture. It is known that in Hollywood the first people of the film industry came from the Russian Empire. The three largest Hollywood studios Warner Bros., 20th century Fox and Colunia Pictures were created by people who were born in the Russian Empire. Some of them came to the United States as a child, some as a teenager.

On the subject: Seven Hollywood Stars with Ukrainian Roots

Also, the most famous composer in the United States, Irving Berlin (Israel Moiseevich Beilin) ​​hails from Russia. According to some reports, he was born in Tyumen. Ronald Reagan owes this man his career. Irving has created a huge number of musical hits.

When in the 50s a cultural exchange between Russia and the United States began, the impresario who was engaged in this exchange, Sol Yurok (Solomon Izrailevich Gurkon) once joked: “What are cultural exchanges? I send them my Jews from Odessa, and they send us their Jews from Odessa ”. This joke quickly spread to the masses. Despite the fact that this is an exaggeration and a joke, there was some truth in it.

The influence of Russia was reflected in the political life of the USA. The subtlety of influence can be traced by examining the biographies of two immigrant women.

Emma Goldman left for the USA as a teenager. Then repression began in Russia after the assassination of Tsar Alexander II. She managed to escape in the midst of those repressions when all the revolutionaries, and with them the liberals and critics of the current regime, could be imprisoned and sent to Siberia. She came to the United States at the moment when the trial of the anarchists, who were accused of explosion, took place. Emma took this judgment to heart and came to the conclusion that all governments are equally hostile to the people. Emma soon became the brightest figure of American anarchism. She gathered thousands of rallies, followed by thousands. All her life, Emma tried to fight against a strong repressive state, the image of which has developed in the Russian Empire.

The second woman is Alice Rosenbaum. She was born in Petrograd and moved to the United States in the late 1920s. She soon found herself in Hollywood, where she tried to write scripts. Then she began writing novels with political overtones under the pseudonym Ayn Rand. Thanks to them, it has become very popular. Her book Atlas Shrugged has become the bible for the right-wing conservatives.

Alice Rosenbaum left revolutionary Russia, which became the embodiment of an extreme left utopia. Even after moving to the USA, she continued to struggle against leftist utopias and became one of the very influential figures.

Two women whom fate brought to the opposite ideological camp. Their trajectory was set by what they fled from and from which country.

Peter Dementyev arrived around the beginning of the 80s of the XIX century with the dream of breaking an orange garden. The land was expensive, and the money that he earned from the sale of his estate was only enough for a piece of land at that time, deaf. Now it is the state of Florida. He bought there a piece of forest for the orange garden of his dreams. Dementiev uprooted the tree and at some point realized that wood has its value. He set up a sawmill and started selling timber for building houses in the nearest district. As the forests became smaller, he decided to build a railroad to make it convenient to export. Soon Peter became interested in railway construction.

A few years later, he raised money and built a railroad deep into Florida to the Gulf Coast. He named the terminal station after the city where he spent his childhood - St. Petersburg.

After some time, the railway went bankrupt. Dementiev was forced to sell it, but Orange Line still exists. Demens himself, that is how he called himself in the USA, did not lose heart and moved to California, where he became the richest owner of a network of sawmills. Soon, he realized his dream and broke an orange garden.

Among immigrants there were also a large number of engineers. We know several famous names, for example Igor Sikorsky, an aircraft designer who managed to build the largest aircraft in the Russian Empire. In America, he founded a helicopter corporation.

Many have heard of Vladimir Zvorykin, who made a great contribution to the creation of television in America.

Alexander Ponyatov came up with a way to tape recording an audio signal, so the first tape recorders appeared.

On the subject: Russians who changed America

More recent examples include Whats App programmer and creator Yang Kum and many others.

Russia continues to influence the United States through people who have immigrated.

But the most interesting race is connected with the space sphere, when the USSR overtook the United States with space exploration after the launch of the satellite, the first man - Yulia Gagarin.

In the United States, they thought about changing the teaching system, focusing on mathematics, physics, and the natural sciences.

This competition forced each country to try to be better, which had a positive impact on both countries.

“Do not think that everything is so rosy here”: Armenians about life in America

How many Russian stars get for concerts in the USA, and who organizes them