Home Page Our people Russian names that seem funny to Americans: why there are so many Ivanovs in the USA

Russian names that seem funny to Americans: why there are so many Ivanovs in the USA

“We can't even imagine how many words that are normal for us in other languages ​​mean something indecent. But the most offensive thing here is when this word is the name of a person, ”the author writes. blog "Sergey Kurilenko" on "Yandex.Zen". 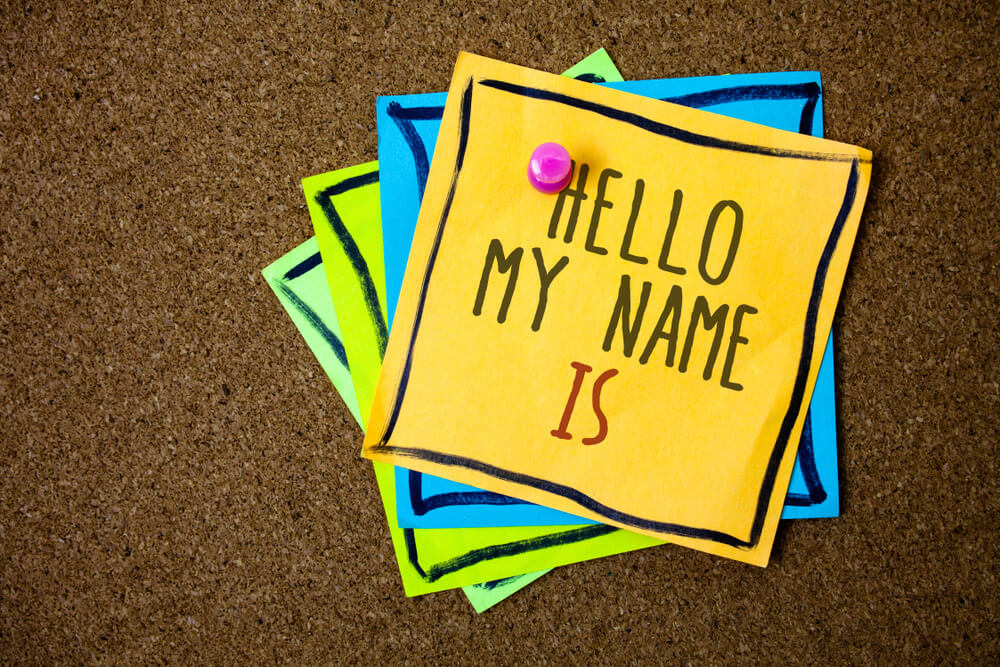 You must admit that it will not be very pleasant when you fly to rest in any country, and the locals whom you met as soon as they hear your name begin to giggle. This, of course, is unlikely, but I'm sure that precedents have happened.

And if Asian countries with their complex and incomprehensible languages ​​are completely remote steppes for us, then we at least teach English in schools.

I hasten to please you, there are not so many Russian names that make Americans smile on their faces. Here I will give an example of 2 Russian acquaintances with different names, whom the American friends kindly make fun of.

The first name is Vasily. In Russia, you won't surprise anyone with this name, and certainly no one will laugh, but in the USA everything is different. The point is that “silly” is translated as “stupid”.

The situation here is aggravated by the fact that the stress in the word “Vasily” falls on the first letter “i”, so the second part of the word is heard more clearly during pronunciation. Some more write this name in Latin as “Vasily”.

On the subject: How much money is needed for a month living in the USA: the experience of a Russian-speaking immigrant

But this does not mean that all Vasily are not allowed to enter the States, because you can always introduce yourself as “Vasya”.

The second name is also quite common with us - Yuri. You can hear the approximate American pronunciation of this name in Google translator.

In the same place, you can hear the American pronunciation of the word “urine”, which literally translates as “urine”. But even in this case, the problem is easily solved by simply saying “Yura”.

In the USA, by the way, there is an option to change your first and last name upon obtaining citizenship. Some of our compatriots use this opportunity to make it easier for Americans to pronounce and remember their names.

“Americans attach special importance to names. At least it seems so at first glance. Yes, there are still many names that are familiar to them, such as: John or Michael, which, I think, will be in use for a long time. But at the same time, some parents give their children some unusual names and this does not frighten them at all, ”- blogger writes.

Many Americans do not know how to hide surprise, so if they hear some unusual name, they will definitely react to it somehow. Most often, their emotions are expressed in compliments such as: “What a nice name!”, Although we will never know what they think in reality.

To date, in the United States there are 5 names that are found more often than others, and the total number of all names is approximately 000.

Agree, the figure is very impressive. Here it is also necessary to take into account that as many immigrants as in the USA are not found in any other country in the world, therefore there is such a diversity.

On the subject: What Americans See Russians: Three Key Features

This is despite the fact that many, upon obtaining citizenship, change their names to more “American” ones so as not to attract too much attention to themselves. Although this also has its own meaning - the name plays a role, for example, when applying for a job.

The census of Ivanov

You will probably be surprised how surprised I was. According to the US Census Bureau, there are 87 people named Ivan in the US. It seemed to me that the figure would be much smaller.

This statistic concerns “first name”, which is our “name”. But with "last name" (surname), things are not so rosy. One of the most popular surnames in Russia - "Ivanov" in the States was found only 2 times.

The Americans, by the way, also have their own "Ivan". Their variant is the familiar “John”.

By the way, while preparing to write this article, I found out that the most popular name in the USA is “James”, although all my life it seemed to me that Jonah was confidently leading.

If you think that Americans are not at all familiar with our culture, then you are, in principle, right. But still there are some details that have reached the states.

For example, it turned out that Ivan the Terrible, about whom we were told so much at school, was also known for his toughness in the USA. They call him “Ivan the Terrible”.

It is clear that the name “Ivan” is not entirely familiar to Americans, and therefore, when they hear it, their first association falls on Ivan the Terrible. This is not always pleasant for our people, because “terrible” is translated as “terrible”, “terrible”.

On the subject: What a betrayal is for the Russian is a concern for the American: an instructive story of the clash of mentalities

In general, Americans do not hesitate to ask again if they do not understand how to pronounce or have forgotten your name. Often you can hear something like: “What your name again?”

Think for yourself, how can you hear and understand everything when there are so many different names around you from almost all over the world. This is also why they like to select associations for names and shorten them.

Another complication is that the names that are the same by ear can be different in the record, so it is considered the norm in the states when you are asked to spell a name.

The three most common stereotypes about Americans: truth or fiction?

'Sugar' and 'Angels': Affectionate Treatment Most Americans Use