New York has always been a refuge city for immigrants. There are Russian, Polish, Korean, Jewish and other enclaves that are definitely worth a visit. This will allow you to immerse yourself in various cultures, try new dishes and discover something new. The publication writes about this in detail. Hi USA. 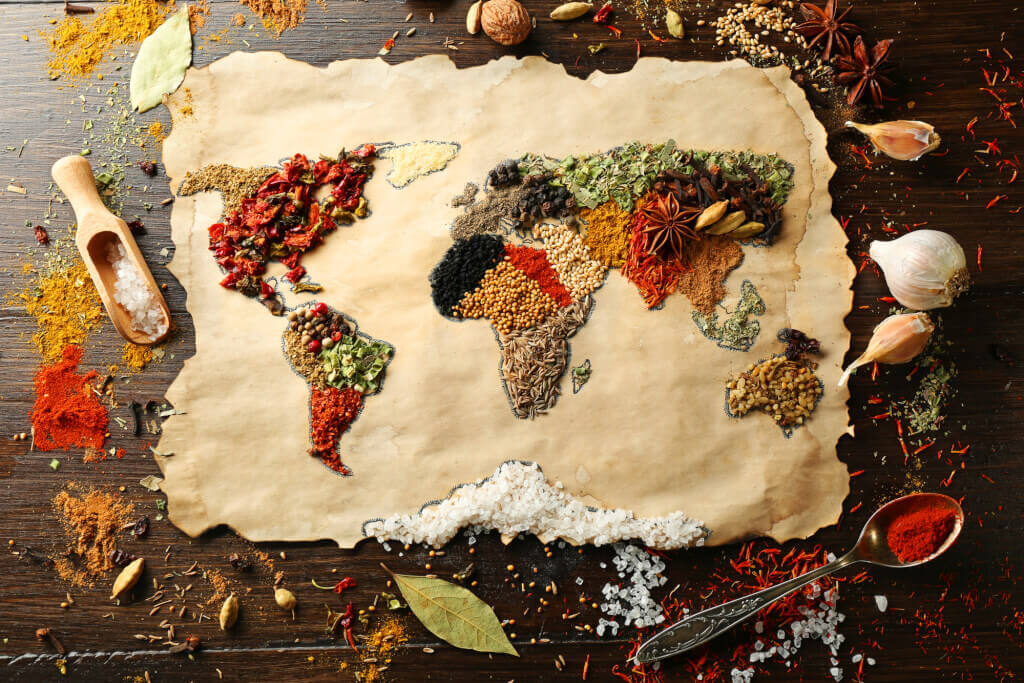 If your goal when visiting New York is to get to know what makes the city so interesting and diverse, then you really should get to know some of these ethnic enclaves, with unique dishes and cultures from around the world.

Here are a few places to discover the Big Apple culture.

Russians have been immigrating to New York since the XNUMXth century. Many of them ended up in southern Brooklyn, and the Russian and Ukrainian enclave in Brighton Beach and its environs were eventually nicknamed Little Odessa. Here you can stroll along the boardwalk and drop by for a snack in Tatiana Grill, taste good Russian dishes and enjoy views of the Atlantic Ocean.

To sample Eastern European goodies, head to Brighton Bazaar. You can walk along the photogenic blue footbridge across Ocean Avenue to nearby Sheepshead Bay, where you will find even more post-Soviet stores.

On the subject: Shine and poverty Brighton Beach: how the legendary Little Odessa lives

If you ever get tired of this whole walk, take a break and relax in the Russian Baths of Brooklyn. 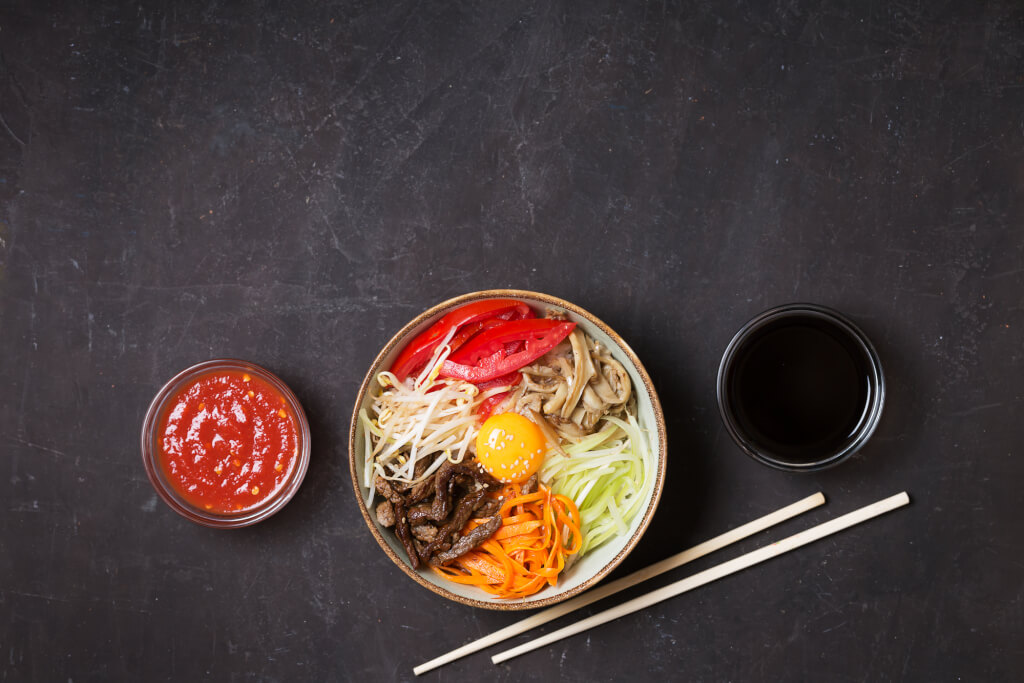 The Korean town (or K-Town) is located in downtown Manhattan. Most of it is located on 32nd Street between Broadway and 5th Avenue. But do not let this small geographical area fool you: many of its establishments are not located at street level. On the second and even seventh floors of the surrounding buildings you will find Korean restaurants, bars and lounges, which can be reached by stairs and elevators.

Most Korean barbecue clubs where you grill meat right at your table are open until very late, if not 24/7, such as miss KOREA. This means that in between shopping there is always the opportunity to eat, drink in the favorite Korean Pocha 32 pub or sing in a karaoke salon like Gagopa. 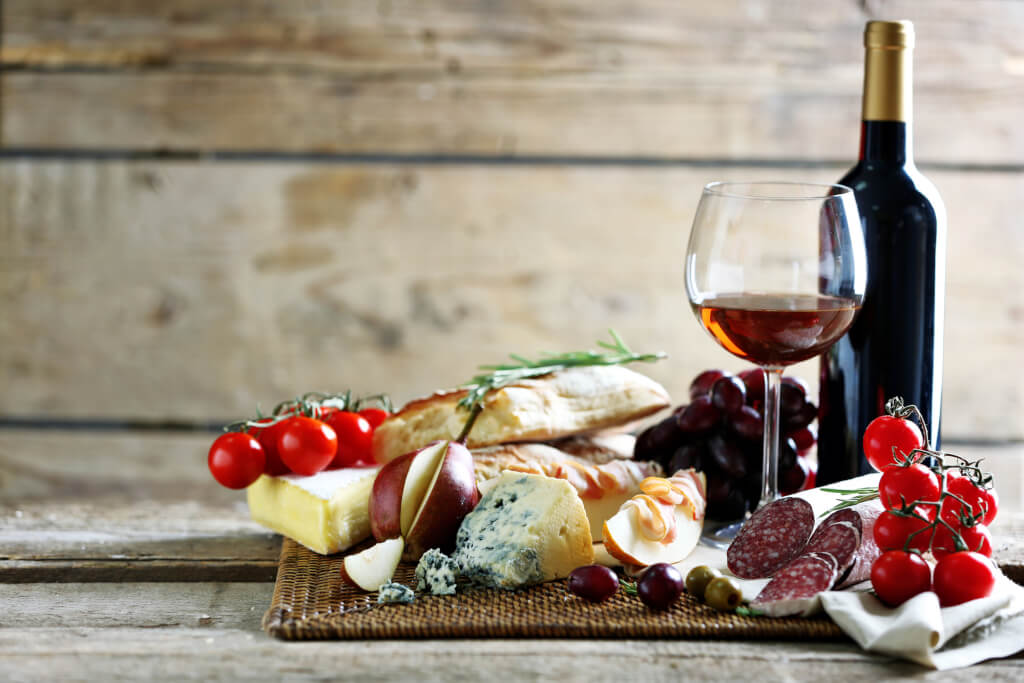 Italians have long been associated with old New York. Movies and some travel guides can take you to Little Italy in lower Manhattan, home of the San Gennaro holiday celebrated in September. However, the Italian community is much larger than it seems. In the Bensonhurst area of ​​southern Brooklyn, you'll find L&B Spumoni Gardens, one of the best pizzerias in New York; Here they prepare square pies in the Sicilian style.

And fans of the actors De Niro and Joe Pesci know that the real Little Italy is located in the Bronx - in the Belmont area on Arthur Avenue and its surroundings. Here, Italian and Italian-American families still prepare food the old-fashioned way, from award-winning handcrafted mozzarella at Casa Della Mozzarella to bespoke cannoli at Artuso Pastry Shop to cured meat at Calabria Pork Store, home to the iconic “ sausage chandelier ".

If you're hungry, try the award-winning Himalayan dumplings at Nepali Bhanchha Ghar or Indian cuisine at the famous Jackson Diner diner. Since 1980, the Anglo restaurant has been a culinary establishment offering dishes from northern and southern India, and even politicians and celebrities are attracted to its modest space.

It is often said that there are more Puerto Ricans in New York than in the American commonwealth where they come from. As they call themselves, Nuyoricans are obviously not the only Hispanics in New York. There is a friendly rivalry between Puerto Ricans and another large Caribbean Latin American community, the Dominicans. They live harmoniously with Mexicans, Cubans and other Hispanics in the concentrated areas of the South Bronx, Corona in Queens, Manhattan in Washington Heights and East Harlem, also known as Spanish Harlem or El Barrio.

In the uptown area, north of Washington Heights, is La Casa del Mofongo, a XNUMX-hour restaurant serving Dominican cuisine as well as Mofongo, a Puerto Rican dish with fried bananas.

Non-Hispanic Caribinians, including Jamaicans, Trinidadians, Haitians and Guyanese, make up a significant part of New York's collective immigrant community, bringing their food and music culture to it. Jamaican-inspired Negril Village in Manhattan's Greenwich Village offers both in their two-tiered environment: one tier for dining in pan-Caribbean, mostly Jamaican-centric cuisine; the other is for reggae enjoyment playing in his Rhum Lounge.

In the vicinity of Queens, Ozone Park and Richmond Hill (also known as Little Guyana), where diners such as Singh's Roti Shop serve Caribbean dishes with South Asian Indian influence, and in their vicinity you can find authentic Indo-Caribbean dishes .

The experience of western India extends to many remote areas, including Flatbusch and Canersee in Brooklyn, as well as Queens Village and Jameika in Queens. But everyone gets together to go through Brooklyn's Crown Heights for a big West Indian Carnival parade. This spectacle with sumptuous costumes, dances and food can be seen every September on Labor Day.