A married American banker sent 158 a sms of a romantic character to a Russian woman, Anna Sorokina, who pretended to be a millionaire heiress in New York. He entered into correspondence with Anna after she tried to get a loan of 22 million dollars with his help. This is only part of the history of Russian women who face 15 years in prison for fraud on a large scale. 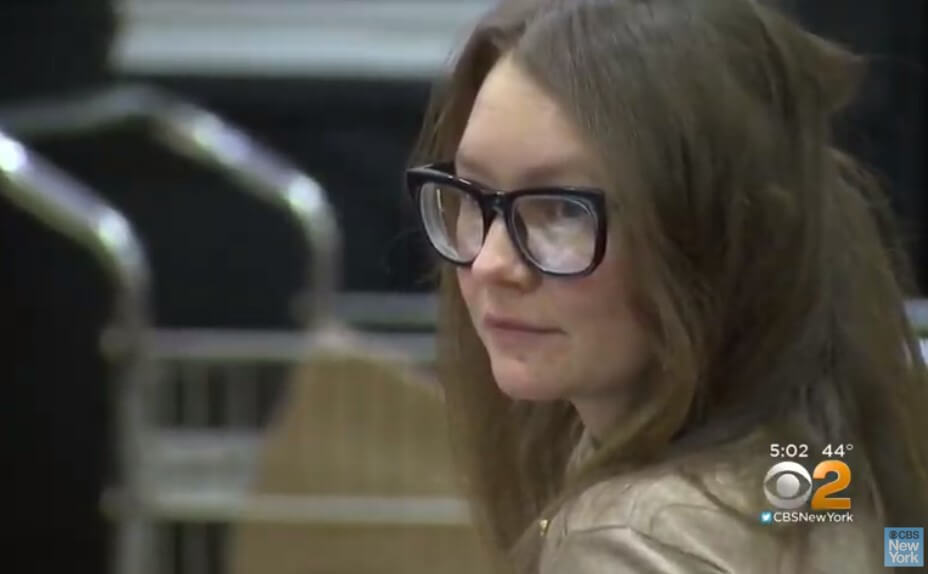 On April 1, a lawyer for the accused fraudster said in court that an employee of the private equity firm Fortress sent her “bold” SMS messages after a 28-year-old girl tried to get a loan of $ 22 million. New York Post.

Banker Dennis Onabadjo allegedly thought that Anna Sorokina was a German heiress with a capital of 60 million dollars.

“I can barely hold back from kissing you because you are insanely beautiful,” Onabaggio wrote on March 11, 2017, a month after Fortress rejected Anna's loan application, which was instructed to verify by a banker.

After meeting at the luxurious boutique hotel where Sorokina lived at the time, Onabadjo wrote: "Let me go upstairs and say goodbye." Sorokina refused. In total, Onabadjo sent 158 text messages to her.

Last week, a hearing was held in the case of Anna Sorokina, where the jury heard about the spicy correspondence - this was stated by lawyer Todd Spodek. On April 1, on Monday, the lawyer again remembered the reports and asked the judge to question the then-boss of Onabaggio, Spencer Garfield. Garfield said that he knew nothing about the connection between the banker and Sorokin. Judge Diane Kiesel did not pursue the topic. 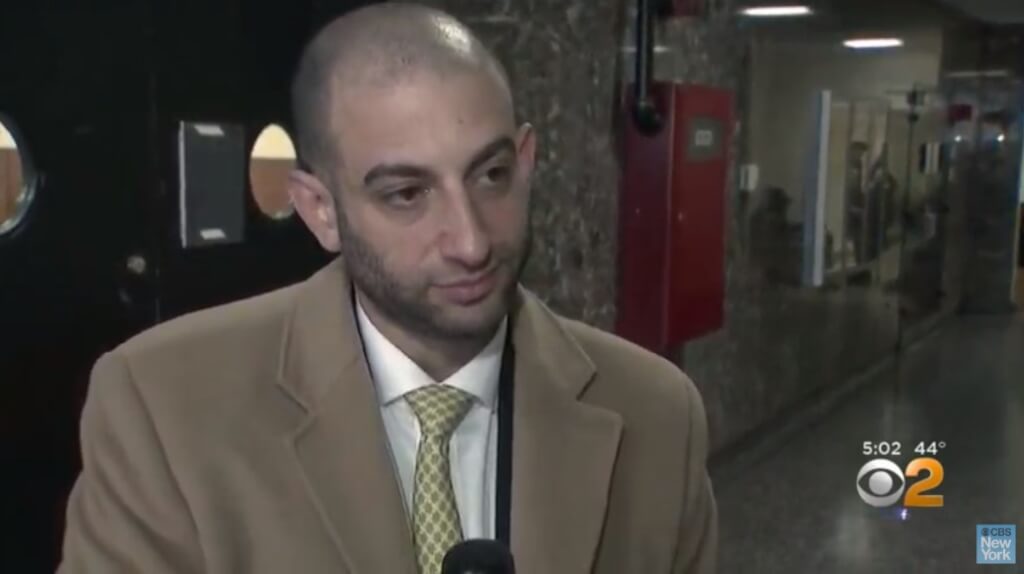 Two months after the SMS correspondence, Onabadjo left his job and went to work at another financial firm. Failed to get his comments on the incident.

Garfield said that Sorokina was trying to get a loan to create a Manhattan art club that would serve the city’s elite. But after Sorokina was unable to provide evidence of her condition, Garfield closed the bid in February 2017.

Lawyer Spodek argues that Sorokina cannot be accused of attempting a major theft because she was seeking a loan, since she was “never close” to getting one.

It is known that Sorokina even has a specially hired designer who develops images for her for each court session. Last she appeared in a black dress, specially tailored by the designer for the occasion.

Sorokina is accused of posing for German Anna Delvi, the heiress of tens of millions of dollars, who was spinning in high-society circles and engaged in deception and embezzlement. She faces a total of up to 15 years in prison. The full story of Anna with all her machinations read in our material. And here you will find photos from instagram Anna, where you can clearly see what a luxurious life she led.

In New York, arrested cheater who profited from immigrants

Ukrainians suspected of laundering $ 2,8 million stolen by hackers in the US

California residents were given 20 years in prison for lethal rally

10 ways to protect yourself from scams