Home In the U.S. Russian received 8 years in prison in the United States for $ 100 million fraud

Russian cybercriminal sentenced to prison for conspiracy of $ 100 million. This is reported on the official website US Department of Justice. 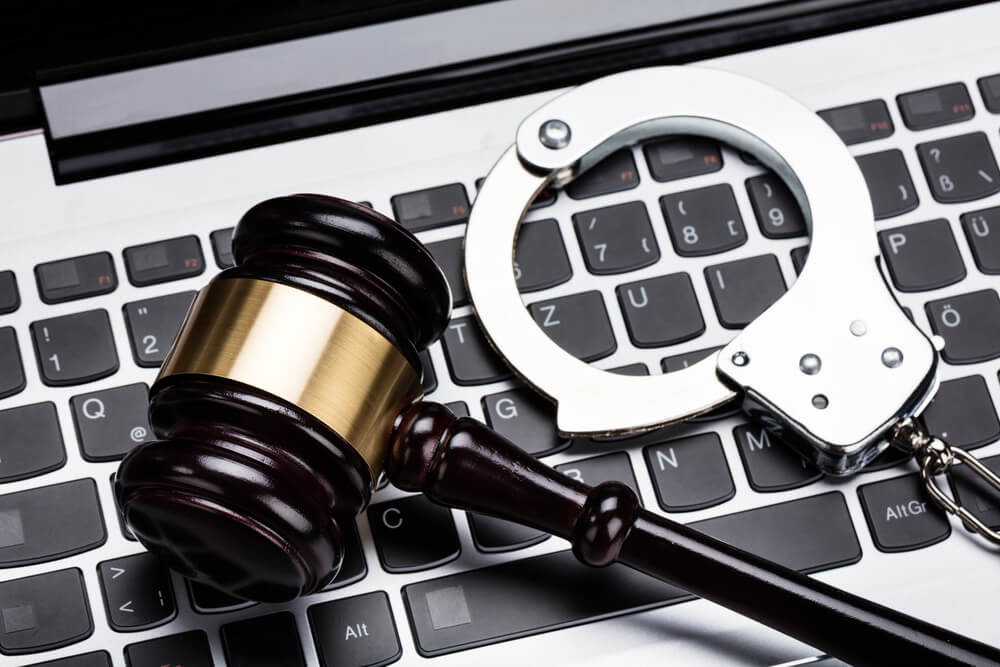 On October 30, a Russian citizen was sentenced to eight years in prison for participating in a sophisticated scheme to steal and transfer confidential personal and financial information in an online criminal underground, which resulted in the loss of more than $ 100 million.

Alexander Brovko, 36, a former Czech citizen, pleaded guilty in February 2020 to conspiracy to commit banking and electronic fraud. According to court documents, Brovko was an active participant in several elite online forums designed for Russian-speaking cybercriminals to collect and share his criminal tools and services.

“For over a decade, Brovko has been involved in a scheme to gain access to American personal and financial information, resulting in estimated losses of more than $ 100 million,” said Acting Assistant Attorney General Brian Rabbitt of the Department of Justice's Criminal Division. "This prosecution and conviction demonstrates the agency's commitment to working with our international and government partners to bring cybercriminals to justice wherever they are."

"Alexander Brovko used his programming skills to facilitate large-scale theft and use of stolen personal and financial information, resulting in estimated losses of over $ 100 million," said US Attorney for the Eastern District of Virginia Zachary Terwilliger. "Our office is committed to bringing these criminals to justice and protecting our communities as cybercrime becomes an increasingly serious threat."

On the subject: 'Most destructive in history': the United States accused Russian hackers of cyberattacks around the world

As reflected in the court documents, from 2007 to 2019, Brovko worked closely with other cybercriminals to monetize huge amounts of data that were stolen by "botnets" (networks of infected computers). Brovko, in particular, wrote software scripts to analyze botnet logs and performed extensive manual data searches to extract easily monetized information such as personal information and online banking credentials. Brovko also verified the validity of the stolen credentials and assessed whether the compromised financial accounts had sufficient funds to attempt to use the accounts to commit fraudulent transactions.

According to court documents, during the conspiracy, Brovko owned and illegally sold more than 200 devices of unauthorized access. These access devices contained either personal information or financial account data. The estimated multimillion-dollar damages were calculated in accordance with the US Sentencing Guidelines.

Russian programmer convicted in US for cybercrime deported to homeland