The Russian government adopted a decree according to which by 2030 it plans to return to the Russian Federation at least 500 thousand of its citizens who have left. The edition told in more detail "Present Tense". 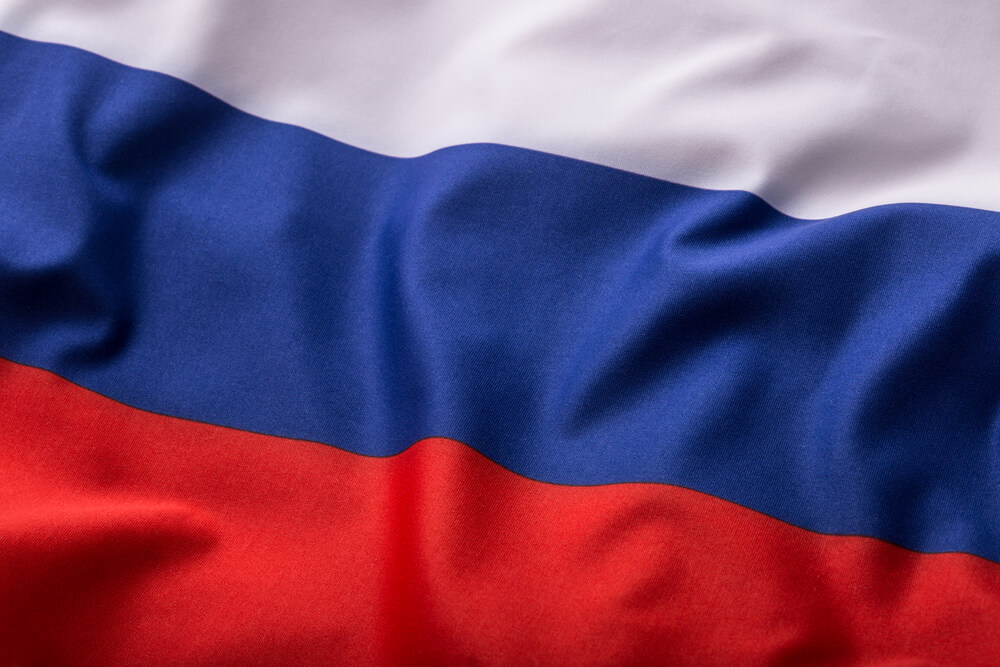 It is the responsibility of the Ministry of Foreign Affairs (MFA) and the Ministry of Internal Affairs (MVD) to deal with the return of emigrants to their homeland. Special visiting groups will travel abroad and "persuade compatriots to return to Russia."

The resettlement is proposed to be organized through "the provision of state guarantees to the migrants at the expense of the federal budget."

On the subject: Strong friendship or takeover: Putin and Lukashenko deepen integration between Russia and Belarus

According to the World Bank, in 2017, 10,6 million citizens lived outside of Russia. This is 7,4% of the total population of the country. Russia is in third place in the world in terms of the total number of migrants.

More than 40% of those who left the main reason for the move named the better living conditions abroad and the unstable economic situation in their country.

Almost every eighth thought about leaving because of the lack of protection in Russia from the arbitrariness of the authorities and officials.

In 2019, Project published research, where it was said that the Federal State Statistics Service of Russia underestimates the number of citizens leaving the country.

The data for the USA, Czech Republic and Hungary differ the most from the figures of the department - 9, 12 and 14 times, respectively. In general, in the 24 countries that are members of the Organization for Economic Cooperation, six times more people left Russia than the service claims.

Dozens of frozen bodies and brains of wealthy Americans were stored in Russia: for what purpose

The USA is looking for activists who are ready to change Russia: the winning projects will receive $ 5 thousand