Home Page World 'Russia is in decline, but still dangerous': NATO has identified enemies for the next 10 years

'Russia is in decline, but still dangerous': NATO has identified enemies for the next 10 years

Despite the fact that Russia has already begun to fade, it still poses a danger. A new report on NATO's strategy for the next ten years says the organization must resolutely confront Russia. Writes about it with the BBC. 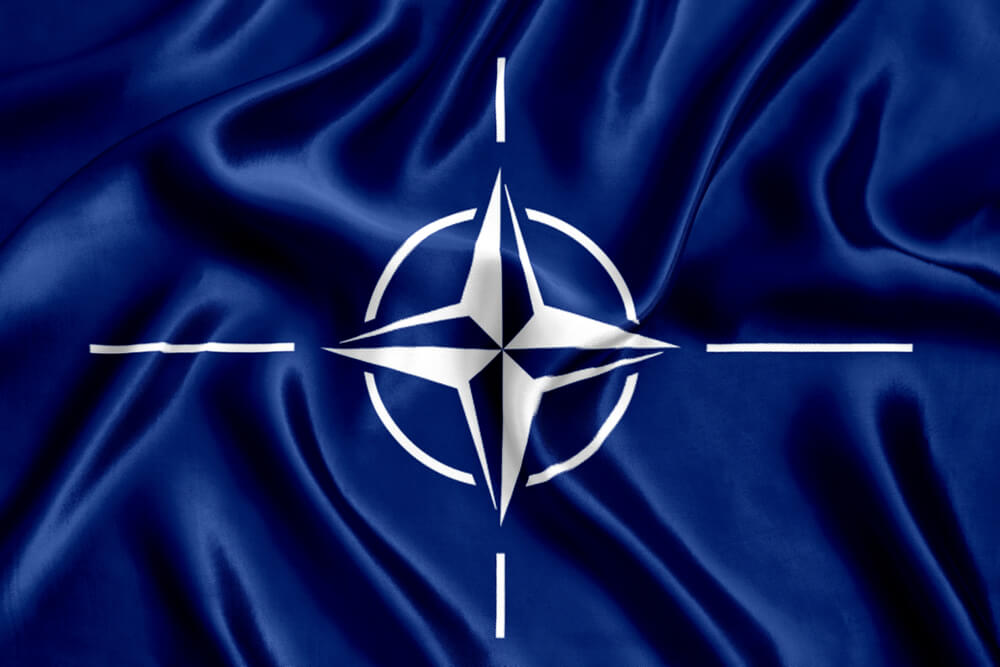 “By economic and social standards, Russia is a fading power, but it has shown that it is capable of territorial aggression, and is likely to remain the main threat to NATO in the next decade,” reads a report released by a group of experts from various NATO countries chaired by the former German Defense Minister Thomas de Mezieres; and former US Undersecretary of State Wess Mitchell.

The report proposes to strengthen NATO and the organization's ability to withstand threats from Russia. Also, the authors of the report suggest expanding cooperation with Ukraine and Georgia and tightening sanctions against Russia.

The report was compiled for the NATO leadership as part of a discussion initiated by Alliance Secretary General Jens Stoltenberg on NATO's strategy for the next ten years, until 2030.

“I will continue to consult on the alliance's strategy and the content of the report with civil society, parliamentarians, young leaders, the private sector and, of course, NATO allies. Then I will prepare my recommendations to the NATO leaders for their meeting next year, ”Stoltenberg said.

On the subject: Ukraine has received the status of a partner of NATO enhanced capabilities: what does it mean

In the latest NATO Strategic Concept, published in 2010, the goal was strategic partnership with Russia, and there was no mention of China at all. Now the situation has changed radically - Russia has refused to cooperate, and China has gained strength, has become a leading power and, according to the authors of the report, is beginning to threaten the interests of NATO countries.

True, the authors still put Russia in the first place - because, as they explain, it is nearby and poses an immediate threat to the members of the alliance.

The report lists previous NATO claims against Russia, in particular that it “illegally and illegally annexed Crimea and invaded and occupied part of eastern Ukraine”, continues to occupy part of the internationally recognized territory of Georgia and hinder the rapprochement of Georgia and Ukraine with NATO, and is building up its forces in The Baltic Sea, the Black Sea and the Arctic, and in general "is seeking hegemony over the possessions of the Soviet period."

In addition, Russia has abandoned arms control treaties and the use of chemical warfare agents on NATO territory.

The report recommends continuing the policy of tough opposition to threats from Russia, but also not to reject attempts to defuse the situation, if any from Moscow.

“The alliance must negotiate a dynamic pattern of behavior in which it will take steps that increase the cost of Russia's aggressive behavior. For example, coordinated tightening of sanctions instead of simply extending them, depending on Russia's behavior, exposure of Russia's secret actions in Ukraine, etc. And at the same time, support conciliatory political gestures aimed at arms control and risk mitigation measures, ”the report says.

The authors also remind about the "hybrid" threats from Russia, including in the information sphere and cyberspace, and suggest NATO to hold meetings of politicians, military, experts and public figures on this topic much more often and more regularly.

Experts note that in connection with the new international situation, the NATO alliance urgently needs to maintain and strengthen its internal unity.

"NATO critically needs political unity on priority issues simply because of the scale of the threats, especially in the face of the simultaneous geopolitical and ideological challenge from Russia and China," the report says.

But experts do not tell how this unity can be achieved. They called on all countries of the alliance to be loyal to democratic principles and allied commitments, to fulfill their promises regarding military spending, and also to refrain from using vetoes for selfish reasons.

This is not a direct, but a clear reference to the fact that Hungary at one time blocked plans to expand NATO's cooperation with Ukraine, and Turkey - with Israel.

In recent years, many in the alliance considered the actions and statements of US President Donald Trump and Turkish President Recep Tayyip Erdogan as a threat to NATO's unity, but these countries and leaders are not directly named in the report.

The authors of the report also emphasize that if unity is not achieved, the countries of the alliance will have to act alone.

“NATO must create a more structured coalition-building mechanism within the existing structures of the alliance. The purpose of this is to allow allied countries to conduct operations under the guise of an alliance, even if not all allies want to participate in these operations, ”suggest the authors of the report, which should become one of the foundations of the alliance's strategy for the next ten years.

Amazon, 'Wikipedia' and 'VKontakte': the most popular sites around the world

COVID-19 Three Vaccine Race: What You Need to Know About Each Drug

The United States signed an international agreement on the development of the moon: why Russia is not in it