Home At home Russia refused to let planes flying around Belarus from Europe: flights had to be canceled

Russia expressed its position on the air blockade of Belarus, which was introduced by the European Union after a special operation to force-land a Ryanair flight in Minsk. Writes about it Finanz.Ru. 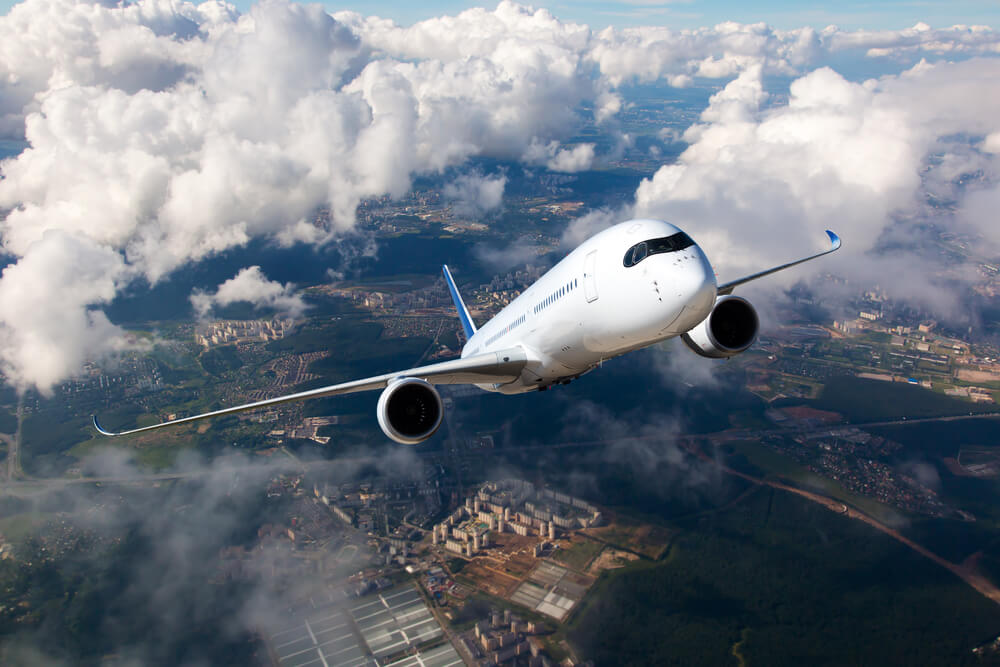 On Wednesday, AirFrance - the third largest airline in Europe in terms of passenger traffic - was forced to postpone an evening flight from Paris to Moscow due to non-receipt of permission to enter Russian airspace.

The company's plane planned to fly over the territory of Belarus and requested permission to enter a new point, but usually the routine procedure ended with an unexpected result: Russia did not agree on a new route, and the company postponed the flight to May 27.

But on the 27th, it was not possible to obtain permission. The company canceled the flight again.

On the subject: Belarusians in the USA write to congressmen about the situation at home: how it can help

Failed to perform flight and Austrian Airlines on the Vienna-Moscow route. The plane was supposed to land at 13.45 Moscow time in Domodedovo, but on the airport scoreboard it appears as "canceled". The reason for canceling the flight is the same - Russia did not issue permission to enter its airspace.

Sources say that all this is easily justified by the fact that these flights are still not considered regular, and due to the pandemic, some flights have been canceled. This means that the flight plan for each such flight is manually approved by the countries before it is carried out.

Press Secretary of Russian President Vladimir Putin Dmitry Peskov declined to comment on the situation with the cancellation of flights bypassing Belarus.

"The presidential administration is not involved in the control of aviation traffic," he said, and recommended "addressing the issue to the aviation authorities."

The European Union on Monday recommended its airlines not to fly over the territory of Belarus, after the authorities with the help of a fighter jet and allegedly reports of an explosion threat forcibly landed a Ryanair flight in order to arrest Roman Protasevich, the founder of NEXTA, who was on board.

More than 12 airlines, including KLM, Lufthansa, AirFrance and British Airways, have canceled flights over Belarus.

Scenic and accessible: 15 islands for low-cost living and remote work