Home At home Russia has nationalized the Renault plant: Moskvich and LADA brands will be produced there; want to revive the production of cars "Volga" and "Victory"

Russia has nationalized the Renault plant: Moskvich and LADA brands will be produced there; want to revive the production of cars "Volga" and "Victory"

In Russia, the production of Soviet cars "Volga" and "Victory" will begin again. And Renault factories will now produce the Lada and Moskvich brands. Read more about the "innovations" told the publication RBC. 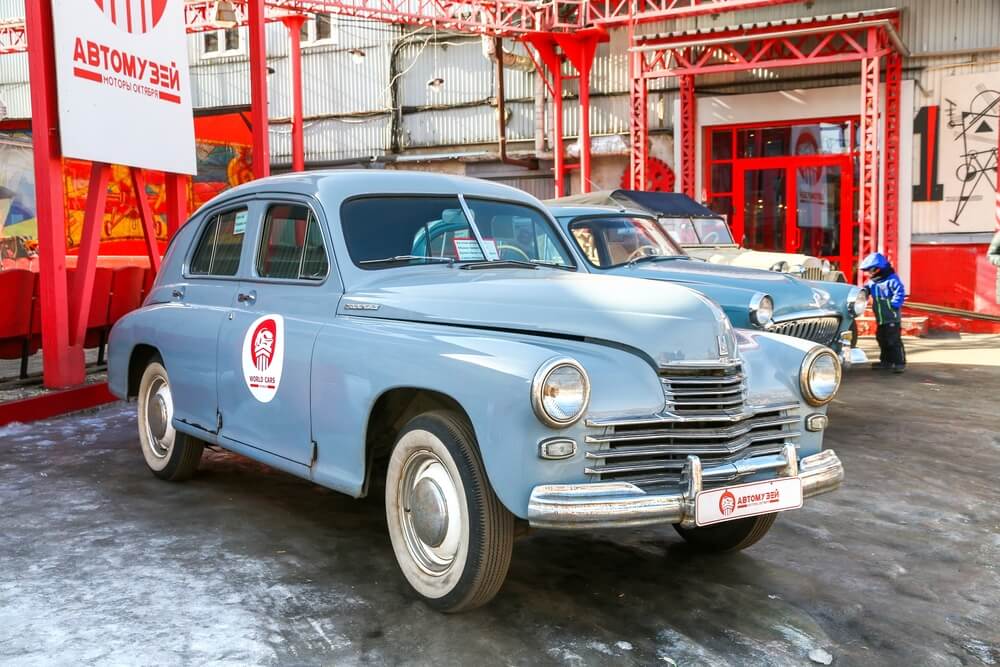 “Colleagues have plans to revive, for example, one of the Volga or Pobeda brands. Or both,” he said.

At the same time, Manturov said that this project could be implemented at different sites, but did not specify the possible dates for the start of production.

The GAZ-M-20 Pobeda was produced at the Gorky Automobile Plant (GAZ) from 1946 to 1958. In total, more than 240 thousand cars were produced under this brand.

On the subject: How to copy: how the Soviet auto industry duplicated Western cars

After the collapse of the USSR, GAZ tried to create new Volga. For example, in 2008, the production of Volga Siber began. However, the car was not popular. In 2010, its production was curtailed, and the plant in Nizhny Novgorod focused on the production of commercial vehicles.

But already on May 16, Moscow Mayor Sergei Sobyanin said that the production of the Moskvich car would be resumed. They will be assembled on the basis of the former Renault plant, which became the property of the Russian Federation.

The signed agreements provide for the transfer of Renault-Russia shares to the city of Moscow, AvtoVAZ shares to the state represented by FSUE NAMI, subordinated to the Ministry of Industry and Trade of Russia, writes Economic truth.

As a result of operations, the parts in assets will be distributed as follows:

Also reported is an option for Renault to buy back its stake in AvtoVAZ, which can be exercised over the next 6 years.

“Under existing licenses, the production of the entire line of LADA cars at AvtoVAZ plants will continue. He, among other things, will provide service for Renault cars in the Russian market,” the ministry says.

According to Sobyanin, KamAZ will become a partner of the revived Moscow Automobile Plant Moskvich. Production will start with classic cars with an internal combustion engine, with plans for electric vehicles in the future.

You can’t throw it away: how to properly dispose of the US flag

Graduates of Ukrainian schools can take UPE tests in the USA to enter universities: how to do it