Home At home Russia and five countries will freeze oil production. Why is it important

Russia and five countries will freeze oil production. Why is it important 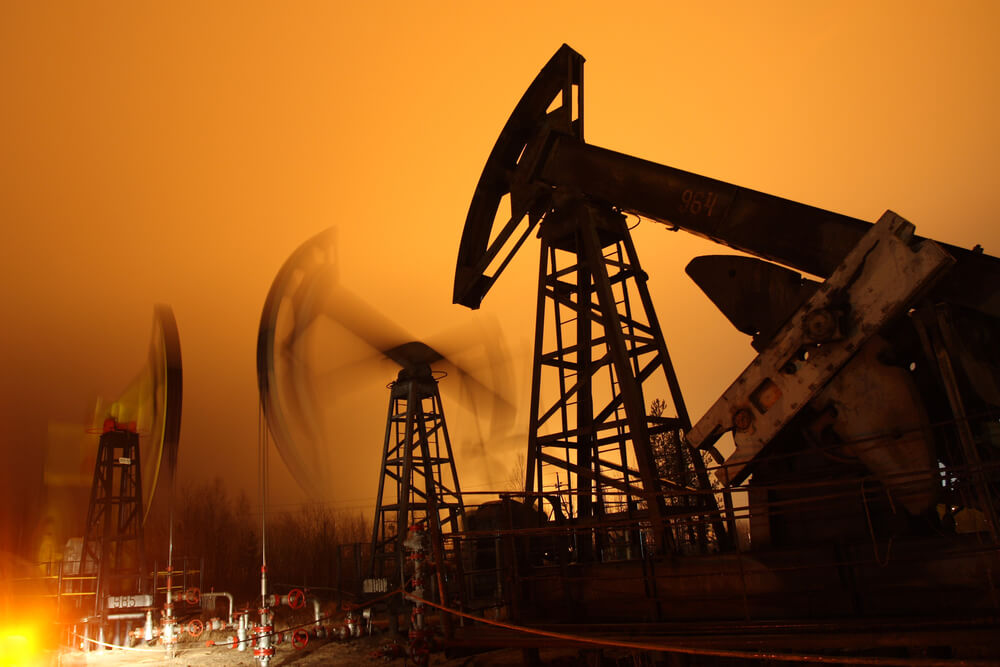 Russian Energy Minister Alexander Novak agreed with his colleagues from Saudi Arabia, Qatar and Venezuela to freeze oil production at the level of January 2016 of the year - true, provided that other producers do the same. This is very important news for the whole world - OPEC countries and Russia hope to raise oil prices by freezing.

Iraq и Kuwait, after behind other by the participants The Organization countries-Exporters Oil (OPEC) и Russia, agreed to freeze prey on current Level of.

Can six countries solve something on a global scale?

Theoretically - they can. Saudi Arabia and Russia are among the three largest oil producers in the world, Venezuela and Qatar are important regional players. Together these four countries in 2014 year mined 1,3 billion tons of oil, it is more than 30% of world oil production.

What is the meaning of freezing?

Oil prices in 2014 – 2015 fell due to the fact that there was an overabundance of raw materials in the market with minimal consumption growth rates. The situation could have been saved by the restriction of production, but no one voluntarily agreed to it. Saudi Arabia and some other members of the Organization of Petroleum Exporting Countries thought that low prices would bankrupt "inefficient" producers, in particular, American companies that produce shale oil - and prices would rise by themselves. This plan of Saudi Arabia has so far (the key word “bye”) has not worked, but there is no longer enough power to endure: the budgets of the raw materials countries are going to pieces. Freezing production, theoretically, should lead to a rectification of supply and demand and, consequently, an increase in prices.

Why did the OPEC countries need help from Russia?

Previously, OPEC countries set production quotas, and the oil market reacted instantly to this. In 2015, the situation changed because OPEC itself was in a crisis: its members, for example, Iran and Saudi Arabia, held too different views on the world. The same Iran intends to sharply increase production in the coming months, since sanctions have just been lifted from it, and it was able to export oil unhindered. In such circumstances, Saudi Arabia needed a powerful ally - they became Russia.

Why did oil prices not start to grow instantly?

Indeed, right after the announcement by Russia and the OPEC states, oil prices even fell slightly and fluctuate around 34 dollars per barrel. Several factors came together: firstly, investors in the market assumed that an agreement would be reached, secondly, the oil surpluses that exist now will not get anywhere from the agreement, and thirdly, on the eve of the meeting, oil prices rose so sharply.

And in the long run, will freezing help prices rise?

Probably yes, but how much is unknown. Most analysts believe that oil prices will begin to recover in the second half of 2016. Exactly by this time the supply on the market should decrease: old wells are depleted, and many have refused to drill new ones during the period of low prices. By their agreement, Saudi Arabia, Qatar, Venezuela, Iraq, Kuwait and Russia show that they will not increase production volumes in order to replenish reserves on the world market - this should spur prices. True, the status of the agreement is incomprehensible - it is not for nothing that the press release of the Russian energy ministry says that it will act only if other states join it.

In Michigan, the price of gas fell to 47 cents per gallon