The Foreign Ministers of Russia and the unrecognized Republic of Abkhazia signed an agreement on the settlement of issues of dual citizenship, reports Present Time. 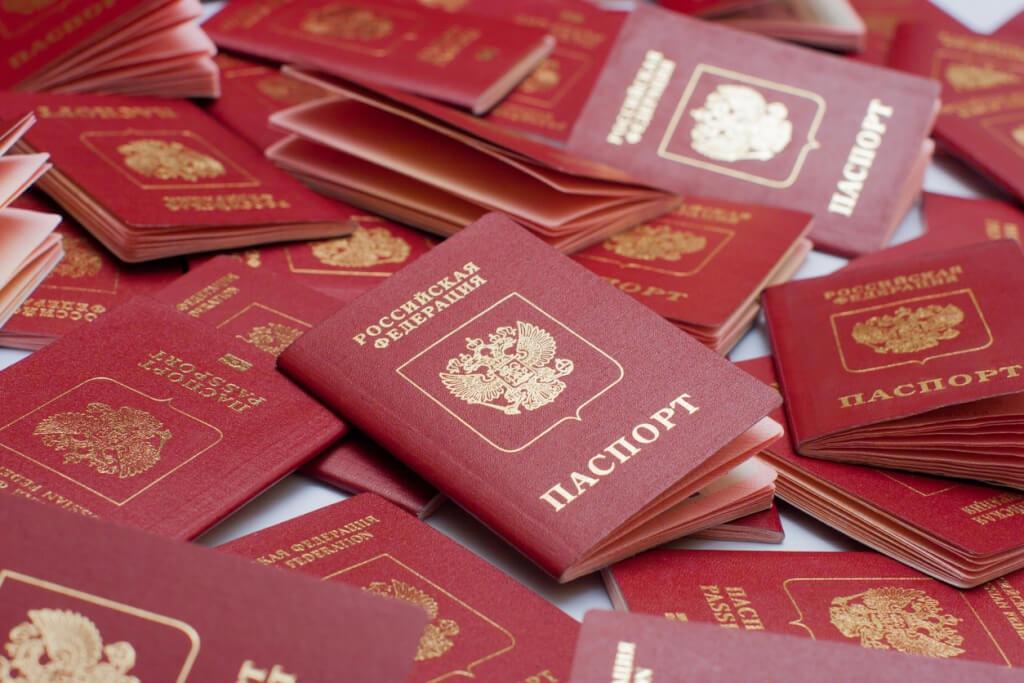 On the subject: Fake 'referendums' on joining the Russian Federation held in the occupied territories of Ukraine: their results are unlikely to surprise you

It is worth recalling that Abkhazia is a part of Georgia occupied by the Russian Federation in 2008.

Persons with dual citizenship, it follows from the document, can receive social security, education, medical care in the country where they permanently reside.

Separately, the document notes the rights of conscripts with dual citizenship: such citizens will perform military service in the territory of the country where they permanently reside at the time of conscription. At the same time, those who have already served military service in one of the countries will not be drafted into the army of another country. As for contractors, their rights can be regulated by separate agreements.

Earlier, Russian President Vladimir Putin ordered to sign an agreement on dual citizenship with the unrecognized republic of Abkhazia.

Abkhazia (in Soviet times an autonomous republic within Georgia) declared independence after the war with Georgia in 1993. At that time neither Georgia nor other states of the world recognized the independence of Abkhazia. In 2008, after a five-day Russian-Georgian war, the independence of the region was recognized by Russia, which occupied Abkhazia, and then five more states, including Syria.

Georgia considers separatist Abkhazia and South Ossetia to be territories occupied by Russia, and accuses the Russian Federation of violating the country's territorial integrity, and the very fact of recognizing independence as part of the annexation of Abkhazia, a region that the UN recognizes as part of Georgia.