The order of the Russian government to denounce the memorandum on open land is already on its way, but the exact dates are still unknown, said Russian Deputy Foreign Minister Sergei Ryabkov. Writes about it “Kommersant”. 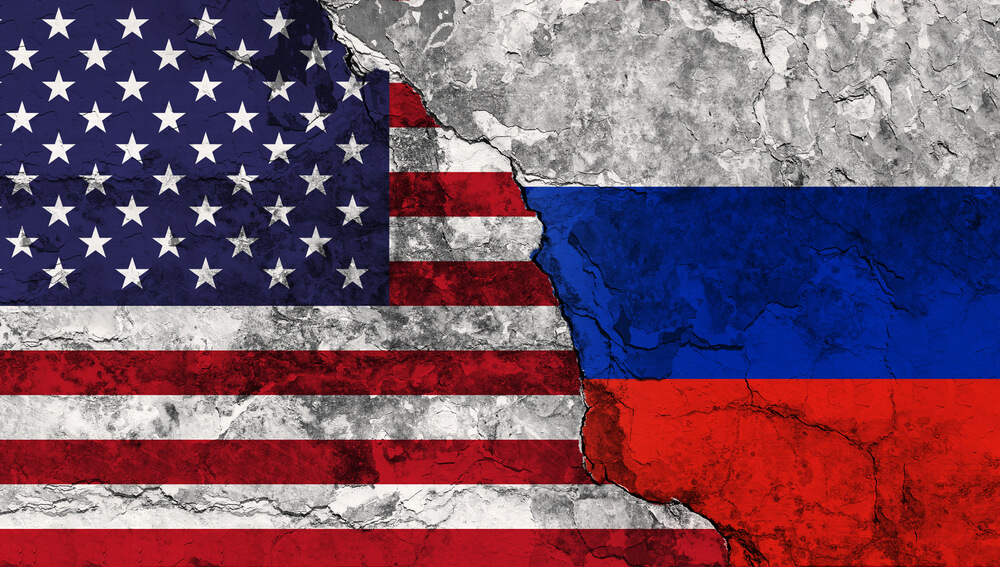 He cited it as an example of "uncomfortable signals" on the eve of the meeting between the presidents of the Russian Federation and the United States, Vladimir Putin and Joe Biden, who he mentioned yesterday.

In accordance with the aforementioned document, a certain category of diplomats (starting with an adviser and below) must notify the authorities of the host country when one of these employees is going to travel a 25-mile (40 km) radius around the city where the diplomatic mission is located.

“On the way is a government order on Russia's denunciation of the memorandum on open land, for example. In terms of timing, I cannot say when this will happen. There are some other points that we are bringing to the attention of the Americans behind closed doors, "Mr. Ryabkov told reporters (quoted by Interfax).

On the subject: USA closed the last consulate in Russia

He added that "diplomacy exists to do some things behind curtains, not on stage."

The Russian Foreign Ministry announced in April that the 1992 bilateral memorandum "On Understanding Concerning the" Open Land "is terminated. The department explained this by "systematic violations by the staff of US diplomatic missions of the rules for travel through the territory of the Russian Federation."

New rules for issuing Russian passports caused panic on the Web: what has really changed

How to enter a US university with full funding: personal experience