The detained in Italy top manager of the United Engine Corporation (UEC), a part of Rostec, Alexander Korshunov, was accused of attempting to steal trade secrets of an American aircraft building company. He faces 10 years in prison. Writes about it «РИА Новости». 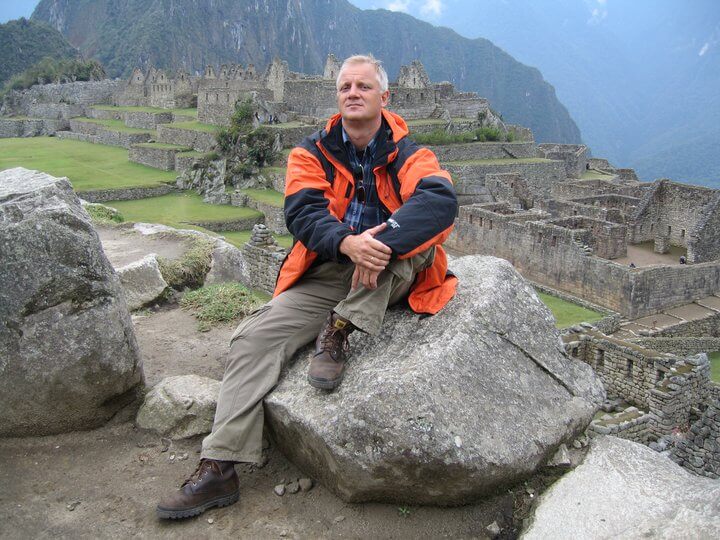 The case also includes a citizen of Italy.

Bianchi worked for GE Aviation Italy, one of the world's leading aircraft engine manufacturers headquartered in Ohio. Then he left GE for Aernova, which provided consulting services to Aviadvigatel, a subsidiary of the United Engine Corporation.

On the subject: From the search for Soviet spies to interrogation of criminals: the history of the use of a lie detector in the US

“The indictment suggests that in 2013-2018, Bianchi, on behalf of Korshunov, hired current and former employees of the Italian division of GE Aviation for consulting work on Bianchi and Korshunov. The work concerned the auxiliary gearbox of the engine drives, ”the Department said.

We are talking about external components of engines that drive hydraulic and fuel pumps, as well as generators. According to American prosecutors, the results of the work became under the terms of the contract the intellectual property of the US Department of Industry and Commerce.

The indictment states that Korshunov paid these employees, whom he met in Le Bourget in France and in Milan to discuss reports.

On the subject: The history of the spy: how Trump's ex-partner with Russian roots leaked CIA information about Russia

The US Department of Justice and GE have not yet commented on what is happening.

Russian diplomats visited the US State Department in connection with the detention of Alexander Korshunov in Italy and demanded that he not be extradited to the United States, writes Interfax.

“Have expressed strong protest against misconduct. They demanded to explain the reasons for his detention and to immediately withdraw the request for the extradition of our compatriot, ”the Russian diplomatic mission said.

They also declared the inadmissibility of "hunting Russian citizens around the world", which, according to Russian diplomats, "runs counter to the norms of international law" and "leads to further degradation and unpredictability of Russian-American relations."

The history of the spy: how Trump's ex-partner with Russian roots leaked CIA information about Russia

As in the USSR: Russian scientists have limited contacts with foreign colleagues

Top secret: how an American handed over nuclear secrets to the USSR and did not pay for it

The Soviet Terminator from 'Very Strange Affairs' spoke about the 'evil Russians', the reasons for emigration and difficulties in Hollywood