A Russian scientist working on a COVID-19 vaccine was found dead with a knife wound, according to media reports. He fell out of a window in St. Petersburg. The details of the incident were shared by the publication New York Post. 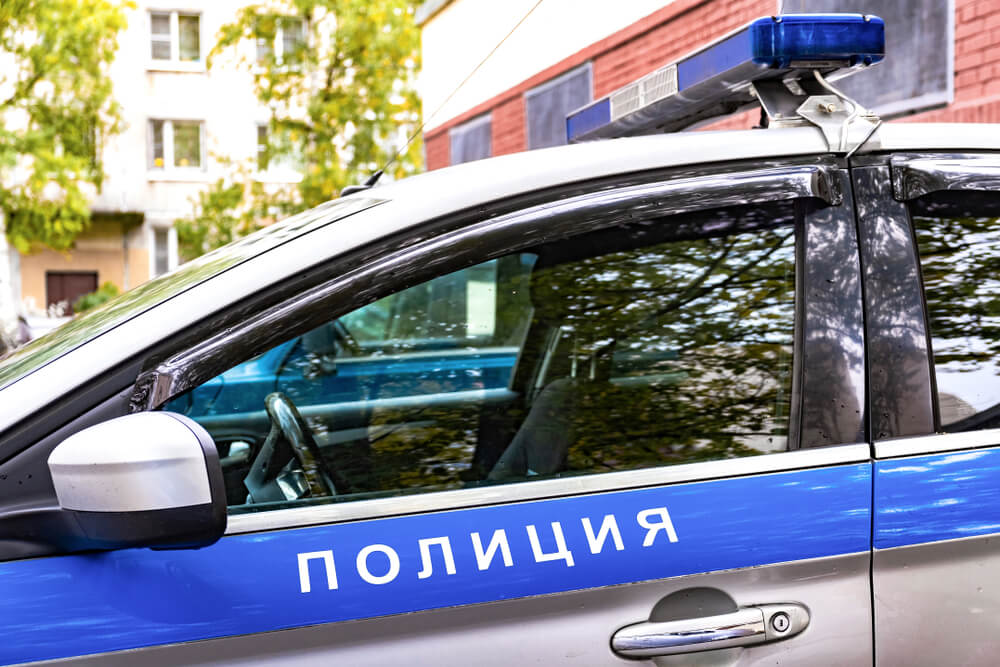 Alexander Kagansky, 45, was in his underwear when he fell fell out of the window of his apartment on the 14th floor.

A knife wound was also found on the body of the scientist. The police believe that before Kagansky fell from the building, there was a fight.

On the subject: The United States will close all consulates in Russia, only the embassy in Moscow will remain

Russian police say they are investigating Kagansky's death as a possible murder and are interrogating a 45-year-old man as a potential suspect.

Kagansky, best known for his work in cancer research, was an assistant professor in Vladivostok and until 2017 worked for 13 years in Edinburgh, Scotland.

Recently, he worked as director of the Center for Genomic and Regenerative Medicine at the Far Eastern Federal University.

He worked on the development of a Russian vaccine against coronavirus.

The police report says that Kagansky's body was found by his neighbor.

12 most unusual New Year traditions around the world

How vaccines changed the world: the history of vaccinations from the XNUMXth century to the present day

How to study for free in the USA for a year: experience and recommendations of a student from Russia