Home Page At home Russian athlete filed a lawsuit on Facebook: the social network is blocking him because of the 'offensive' surname

Former Russian national team player and coach of the Rotor football club Dmitry Khokhlov filed a lawsuit on Facebook over the fact that the social network is blocking posts with the mention of his last name. Writes about it Meduza. 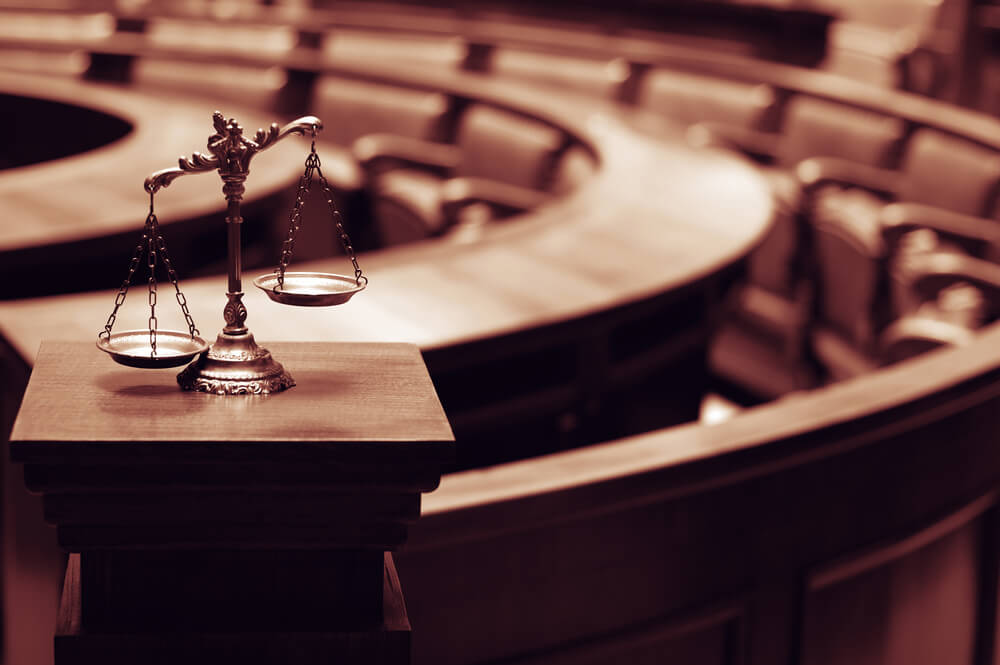 “The catch is that my name is being blocked. Therefore, neither I nor my friends and acquaintances can use Facebook and Instagram normally. Many people called me and said that any mention of the surname is blocked. And they get banned for a week. We first noticed this at the end of this spring, ”says the coach.

The social network automatically regards the name of the athlete as an insult to Ukrainians.

In his lawsuit, the Russian demands "to prohibit the defendant, that is, Facebook, from committing certain actions against Khokhlov," explained court press secretary Georgy Yengibarov. The court hearing on the claim is scheduled for noon on October 5.

This is not the first such case.

Facebook has already blocked the girl Isis Anchalee because her name coincides with the abbreviation of the terrorist organization ISIS, Octagon writes.

In addition, there have been known cases of blocking due to the "obscene" name.

The 175-year-old Irish pub called The Blackcock Inn was also blocked because of this. And in the spring of this year, the social network closed access to the page of the French city of Bitche. After that, the company officially apologized to the authorities.

Also, Facebook has blocked the "sexy" bow. The vegetable was mistaken for a woman's breast and the image was blocked as "obscene", writes Correspondent.

A snapshot of the bow reportedly appeared on the Gaze Seed Company page. Vegetable seeds were sold in an online store.

One of the netizens marked the picture as "obscene". Full nude images are not allowed per Facebook policy. It was with the intimate part of the body that the bow was confused.

Later, the company canceled their ban and explained. Company representatives noted that their actions were wrong. The mistake was explained by automatic technologies that did not distinguish a vegetable from a naked body.

Towards the American dream on pointe: how a Ukrainian woman forever changed ballet in the USA and the world

The American ordered his murder so that his son got insurance, but the killer missed: now they both face prison

Prisoner of Fahrenheit Castle: how to get used to the American system of weights and measures