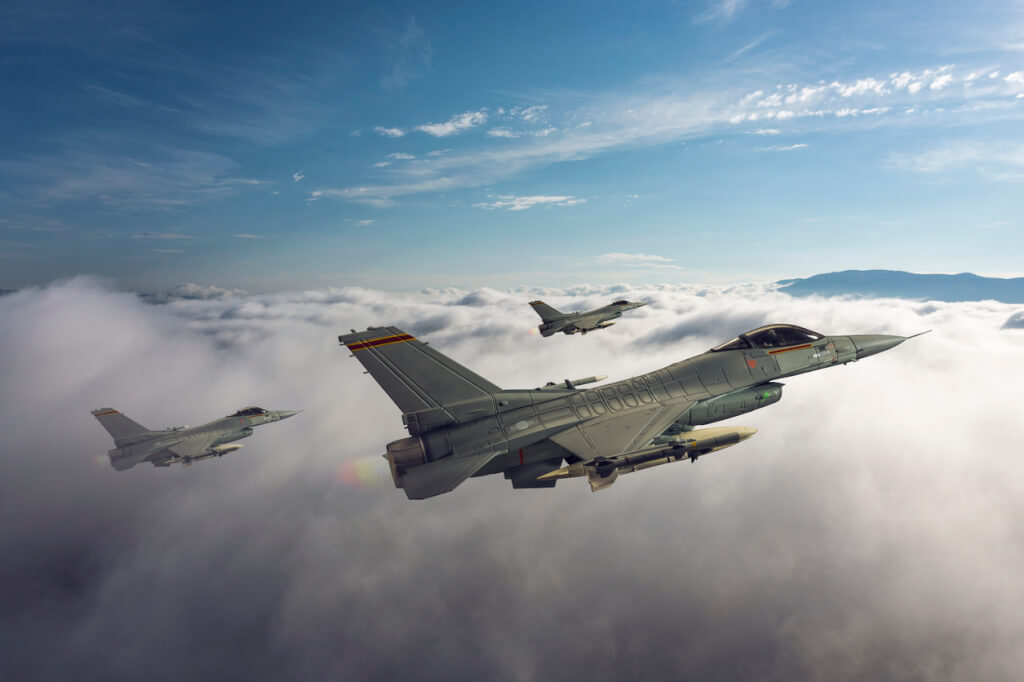 American F-22 fighters forced the second Russian aircraft to leave the Alaskan airspace identification zone, a Pentagon spokesman told Voice of America. In both cases, according to a US official, the same type of reconnaissance aircraft was involved.

The air defense identification zone extends beyond the airspace of a state and includes the area in which the country is trying to identify, locate and control aircraft in order to protect national security.

On the subject: More than 40 countries of the world are asking Russia to leave the territory of the Zaporizhzhya NPP: the plant is on the verge of disaster

The North American Air Defense Command wrote on social media on August 10 that the Russian aircraft remain in international airspace and have not entered US or Canadian airspace.

“We are ready to use a range of countermeasures to protect North America and sovereignty in the Arctic,” the statement said.

This is the first recorded incident involving Russian military aircraft near Alaska airspace in 2022, but such incidents have become commonplace in recent years.

During 2020, 14 cases of tracking Russian aircraft near the Alaska air defense identification zone were recorded, which is the highest figure in recent years. Six such incidents were noted in just one month.

Alaska Senator Dan Sullivan said over the past few years the US military has had to use more planes than at any time since the mid-1980s to expel Russian warplanes.