Home In the U.S. Biden's home state will soon be left without air links with the rest of the United States: the direction was recognized as unprofitable

Delaware will soon become the only US state with no commercial airlines. Insider. 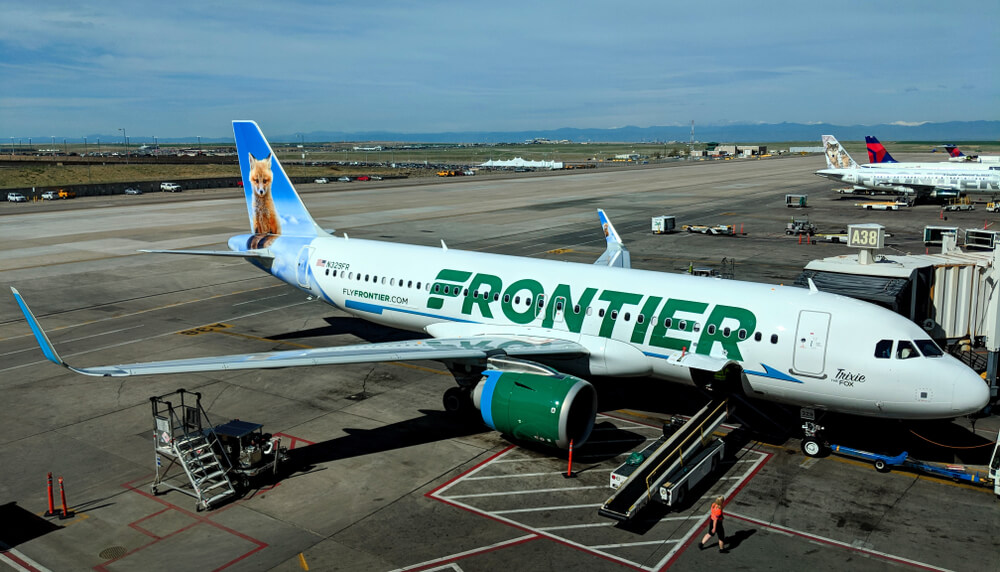 On May 13, a Frontier Airlines spokesperson confirmed that flights between Orlando, Florida and New Castle Airport near Wilmington, Delaware would be discontinued, saying "there was not enough demand to support the service." The airline will make its last flight on June 6.

Joe Biden's home state will be left without commercial airlines.

On the subject: Aviation control of the future: the airport will know everything about you, and you will not even notice that you are being checked

The departure of Frontier Airlines will leave Delaware as the only state without air links to the rest of the US, forcing local residents to commute to nearby airports like Philadelphia or Baltimore.

Frontier began flying between Orlando and New Castle Airport in February 2021 after the initial launch was delayed to May 2020 due to the pandemic.

The airline also previously flew between Delaware and the Florida cities of Tampa and Orlando, but ended service in 2015 after just two years.

One of the nicknames of US President Joe Biden, by which he is known, is Amtrak Joe. railwaynews.

He got the nickname after riding the train every day between Washington, D.C. and his home in Delaware. Sadly, he lost his wife and daughter in a car accident in 1972 and was later sworn into the Senate by his son's hospital bed. For the next 36 years, he reportedly traveled by train every day to return home to his sons.

In 2010, he wrote an article for Amtrak Arrive magazine titled "Why America Needs Trains", which was later republished by HuffPost. In it, he described both his emotional connection to the train ride, saying it enabled him to become a senator in the first place, as well as climate change issues and congestion.

Delaware administration spokesman Jim Salmon said he was "disappointed" by Frontier's decision to leave New Castle, but confident the airport's commercial services would "succeed." DRBA recently completed an estimated $2 million renovation to accommodate the Frontier for its 2021 return.

Despite the withdrawal, Frontier advised that New Castle may not be permanently removed from the route map, stating that "we are constantly evaluating our routes and ILG will certainly remain on the radar for potential future service."

While Frontier is gone, New Castle will continue to operate charter and general aviation flights.