Home Incidents The shooter's parents in a Michigan school were arrested: they are accused of manslaughter

Police arrested the parents of Ethan Crumbley, suspected of shooting at Oxford High School in Michigan, on manslaughter charges. They were found in Detroit. Writes about it CNN. 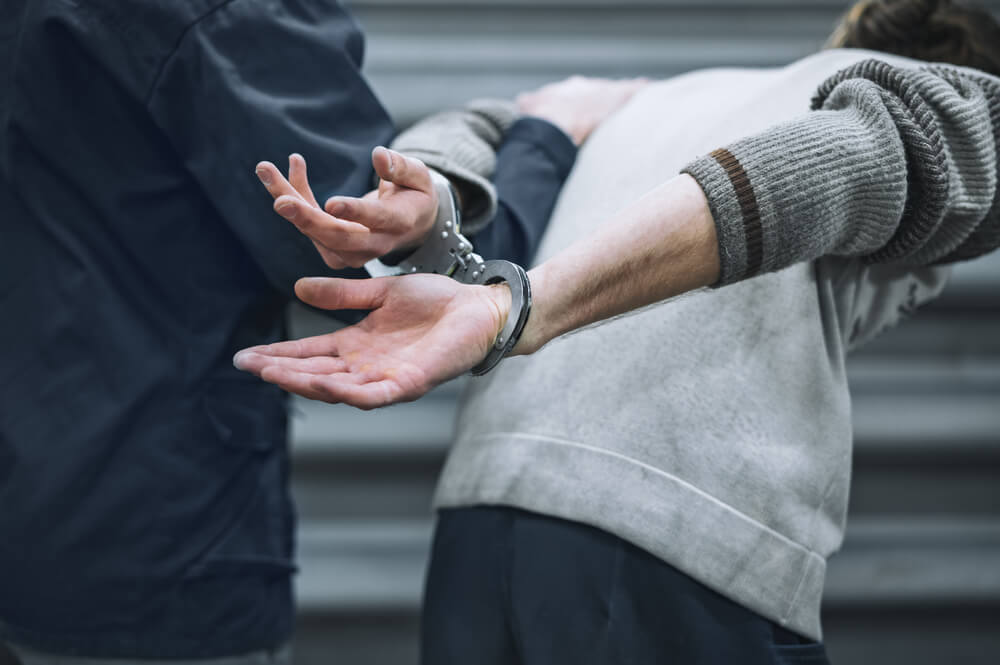 James and Jennifer Crumbley were found on the first floor of an industrial building near where authorities spotted their car shortly before the couple was arrested, Detroit law enforcement spokesman Rudy Harper said.

“It looks like they were hiding in a building,” said Detroit Police Chief James White. According to him, the detainees were "very upset."

The Crumbly couple have been charged with manslaughter in connection with the shooting, which is accused of their 15-year-old son Ethan.

Law enforcement officials considered the couple a fugitive because she did not appear in court.

The couple's lawyer, Shannon Smith, said the Crumbly left the city for reasons of their own safety and intended to surrender voluntarily.

But White noted that there was no sign that the Crumbly wanted to surrender. He stressed that the couple was helped to get inside the building.

“This is evidenced by the fact that they were hiding in a warehouse,” said the chief of police.

They have now been transferred to the Oakland County Jail, where their son is being held.

On the subject: Can open fire without operator intervention: the United States armed robotic dogs with machine guns

The US Bailiff Service assisted local authorities in locating the couple and offered a $ 10 reward for information leading to their arrest.

According to Oakland County Sheriff's Chief Michael McCabe, Detroit police arrested the wanted people when a local business owner, seeing a woman in the parking lot next to the "suspected car", called the emergency services.

“After an active search, both fugitives were found and arrested,” McCabe said.

According to the official, law enforcement officers tracked the whereabouts of the pair by pinging a cell phone. But soon this signal disappeared because the spouses' mobiles were turned off.

Ethan Crumbly was charged with terrorism, murder and other crimes. He will be tried as an adult... As a result of the shelling he committed, 4 people died, seven more were injured.

This shooting was the deadliest in the US school since 2018 and the 32nd such attack since August 1. She claimed the lives of 17-year-old Madisin Baldwin, 16-year-old Tate Myr, 14-year-old Hana St. Juliana and 17-year-old Justin Schilling.

The role of parents in shooting

On November 26, James Crumbley bought a gun that authorities believe were used in a shooting at a school in Oxford, Michigan.

Shortly thereafter, his son posted a picture of the gun on his Instagram account and captioned it: “Just got my new beauty. SIG SAUER 9mm "with a heart-shaped emoji, said Karen MacDonald, the prosecutor in charge of the case.

Jennifer Crumbley also wrote about the gun on social media, calling it "a new Christmas present." According to law enforcement officers, the mother, shortly before the incident at school, took her son to the shooting range.

On Monday, the day before the shooting, Ethan Crumbley's teacher saw him take an interest in ammunition and reported it to school leaders.

Jennifer Crumbley did not respond when they called her about this behavior, but later that day sent a text message to her son that said, “LOL, I'm not mad at you. You must make sure that you are not caught. "

Then, on the day of the shooting, another teacher became alarmed after seeing a drawing of an alleged shooter showing a semi-automatic pistol pointing to the words “I can't stop thinking about this. Help me".

On another sheet was a drawing of a bullet with the words "Blood everywhere." According to MacDonald, between the images of the pistol and the bullet is drawn a man who seems to have been shot twice - he is bleeding.

“There is a laughing emoticon at the bottom of the picture,” the prosecutor said.

Among other things, the inscriptions were found: "My life is useless" and "The world is dead."

According to MacDonald, the parents were immediately called to school, but they refused to take their son home and allowed him to return to class. A little later that day, according to prosecutors, Ethan Crumbly opened fire near the toilet. He aimed at the students in the hallway, as well as those hiding in the classrooms.