A new viral internet trend called the Skull Breaker Challenge is very dangerous. Medical experts warn that no one should repeat it. Writes about this Fox News. 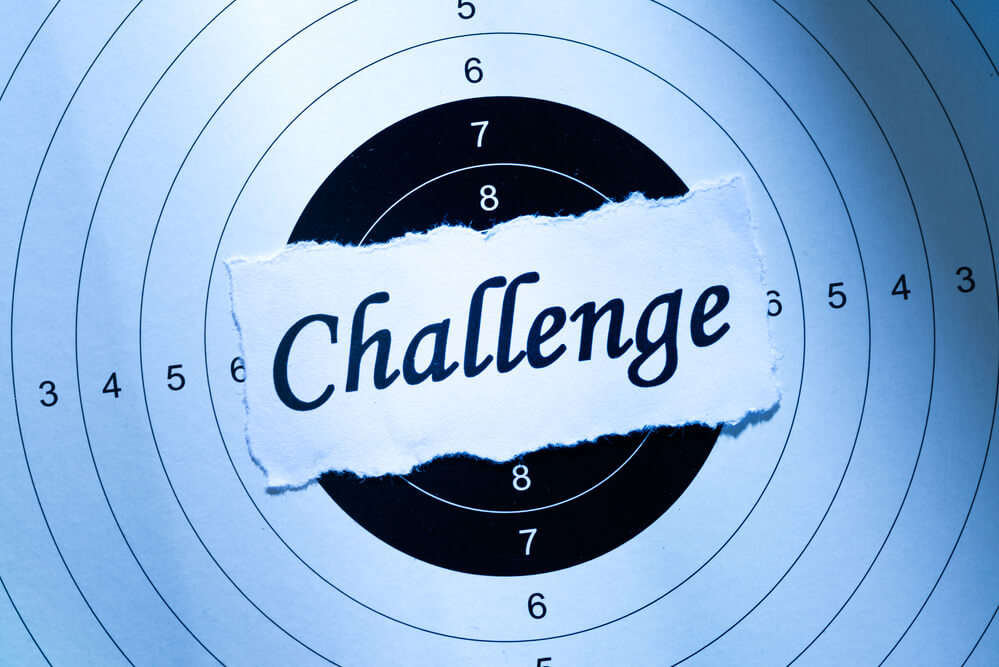 Challenge sprang up in Spain after two students recorded a video on TikTok performing a stunt.

It involves three people standing nearby. Each of them bounces: first, two that are on the edges, and then the one in the middle. And when the middle one lands, two other participants knock him down when they land. A person loses balance, falls and bangs his head when falling.

As the original video became viral, other brave teens repeated this risky trick.

Statements appeared on the network that during the challenge, people even die.

“A man died during this new challenge,” reads the caption to the video.

WARNING ⚠️: A person dies 💀 during this new #Skull_Breaker challenge.

Warn your kids about it! pic.twitter.com/q73SMvcj1p

So doctors and parents because of the Skull Breaker Challenge sounded the alarm, and this is understandable.

On February 8, Arizona mother Valerie Hodson wrote a Facebook post to share scary photos of her son who fell victim to an “evil brutal viral joke.” Hodson said her son had a head injury, stitches on his face and serious cuts to his mouth.

On the subject: Caution, fast food: french fries and chips caused blindness in a teenager

“He landed hard on his back and hit his head. Trying to get up, the son lost consciousness and fell forward, landing on his face, - explained the mother. “The school doctor ran to him, all this time the other boys were laughing as he lay unconscious on the pavement.”

“At first I doubted whether to publish it. But now I feel that I have to do it, ”she added.

A few days later, a mother from Alabama issued a similar warning. Teri Wimmer Smith said her son, Parker, received two broken bones in her wrist. After participating in this challenge, he expects a difficult operation.

“Skull breaker” challenge is the new headache in schools. Several children have been fractured. The trend is viral #skullbreakerchallenge pic.twitter.com/8CLU8etz9H

“Parents, tell your kids this is dangerous,” Smith writes.

The "skullbreaker" challenge is pitched as a fun, viral craze when in reality it is an extremely dangerous prank that young kids are playing on unsuspecting peers.
There are reports of serious injuries and even deaths!#antibullying #antiviolence #skullbreaker #prank #awareness pic.twitter.com/MmxzoH6isE

“It can cause a variety of serious and even life-threatening injuries, such as bleeding, hematoma, skull fracture, neck fracture or deformity, concussion and long-term complications after it, internal bleeding or cerebral hemorrhage, loss of consciousness, paralysis and even death” , - he said.

“While this may seem like a harmless joke to kids and teens, they should be aware of the potentially serious consequences of completing this challenge,” added Richards.

On the subject: In Illinois Walmart lost $ 10 thousand due to the draw of teenagers about coronavirus

Psychologist Sabrina Sykes, Ph.D., noted on her blog that popular challenges offer teens "instant popularity with peers in the form of likes and readers, providing them with recognition and supporting their self-esteem."

“Parents should become familiar with social media platforms and engage their kids in conversations about these online challenges,” Sykes writes.

“Remember that while adolescents continue to grow and learn to navigate social relationships, these conversations can help parents develop thoughtful and rational thinking skills in their child,” she added.

4 credit cards for travelers to save hundreds of dollars

On the web, they mocked an American who was vacuuming the sidewalk: her story turned out to be sad and touching

Usual products that are banned in the USA