Home In the U.S. 'Nobody cares': in Denver, a woman gave birth to a child in solitary confinement, they refused to help her

'Nobody cares': in Denver, a woman gave birth to a child in solitary confinement, they refused to help her

The network got footage from surveillance cameras, which show that the pregnant prisoner was calling for help, but the prison staff ignored her requests. As a result, she gave birth to a son alone in her cell. 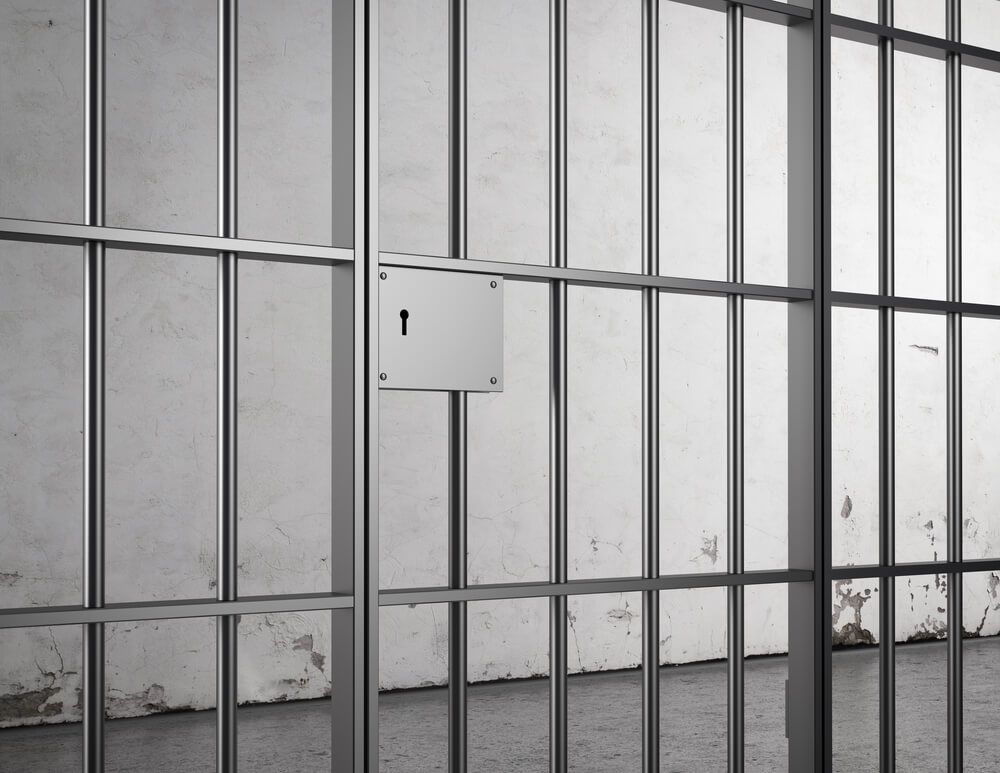 14 July 2018 Diana Sanchez, who was already in her eighth month of pregnancy, was imprisoned in Denver County on charges of identity theft. The medical staff took note of her condition and knew the duration of the delivery.

On July 31, Sanchez began to fight. She told the staff that her water had gone and her stomach started to hurt — symptoms that indicated that she would give birth soon. But no one gave her medical attention. Instead, for four to five hours, Diana "suffered fights alone in her cell."

A nurse requested a police van to take Sanchez to the hospital. Prison officials decided that this was enough, although they knew that the van would not be transported by Sanchez until it complied with all previous orders to transport prisoners, which could take “several hours”.

Less than an hour after the water had left her, Sanchez started screaming and calling for help. When the nurse was informed about this situation, she allegedly replied that it was already planned to take the woman to the hospital, so she did not need additional medical care.

On the subject: 5 myths about the management of pregnancy and childbirth in the US

To 10: 42 in the morning the video from the surveillance cameras recorded Diana's frightened and distorted face. Soon, she frantically took off her trousers and underwear. The door of her cell opened, but no one came in to help. A few minutes later a baby was born, and only after that a man in surgical gloves entered the cell. He examined the baby, gently patting the baby on the back several times.

Sanchez and her baby taken to hospital near 11: 15 — more than 30 minutes after delivery.

“They put my son’s life at risk, — said Sanchez in August xnumx of the year. — When I got to the hospital, they said that I could bleed. "

On Wednesday, 28 August 2019, Diana Sanchez filed a lawsuit in the US District Court in Colorado. The lawsuit claims that instead of "ensuring that Ms. Sanchez can give birth in a safe sanitary environment, the nurses and prison staff heartlessly went about their business for several hours, causing her to suffer terrible pain."

"This pain was indescribable, — Sanchez told KDVR in an interview last year, — and no one attached importance to this. "

The lawsuit, which identified Denver City and County, the Denver Medical Center, and six people as defendants, was filed several months after the Denver Sheriff investigated and pleaded not guilty to the prison staff. This result deeply disappointed attorney Sanchez Marie Newman.

“It's just a symbol of how broken the system really is, — Newman told The Washington Post. “They claim to have conducted an investigation, and they came to the conclusion that there is nothing wrong with the fact that the woman was not taken to the hospital and she had to give birth in a dirty and cold cell. It's really incomprehensible. "

On the subject: Shel, fell, woke up, plaster - call a lawyer right away!

A spokeswoman for the sheriff’s department told The Post that last year’s investigation revealed that the prison’s "took appropriate action in the circumstances and followed the rules and procedures." In a subsequent statement, she added: “To make sure nothing like this happens anymore, the Denver Sheriff’s department changed its policy to ensure that pregnant prisoners at any stage of delivery are immediately transported to the hospital.”

“We sympathize with everyone who is in prison during pregnancy, including Ms. Sanchez,” — said in a statement. The sheriff’s department noted that at the time of delivery, Sanchez was in the prison’s medical department under the supervision of the Denver Department of Health.

Newman said she hopes to "achieve a degree of responsibility and force offenders to change their behavior." The lawsuit mentions several past incidents in which prisoners were supervised by Denver City and County and Denver Medical Center staff and did not receive adequate care. One case, which was settled around 10 years ago, led to an agreement that prison staff must report medical emergencies and, if no action is taken, call 911, Newman said. If this commitment were fulfilled, the experience experienced by Sanchez could have been avoided.

“I would like to think that institutions and people will draw the right conclusions, but obviously this is not so,” — said the lawyer.