The meat has the most negative impact on the environment and provokes the risk of premature death, according to a study by an Anglo-American group of scientists published in the journal PNAS. 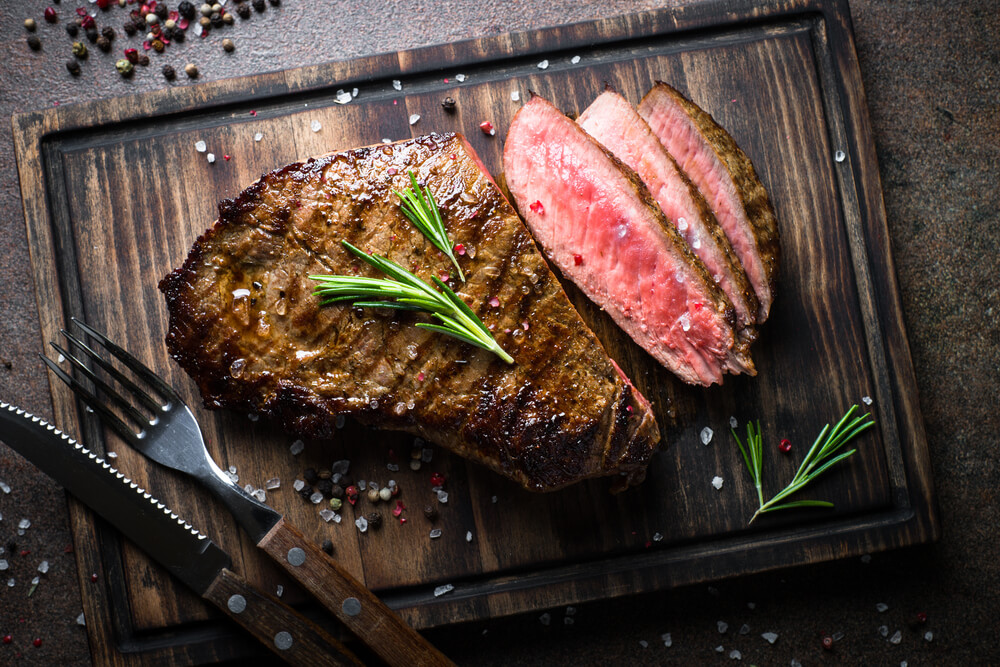 A group of scientists from the University of Oxford (UK) and Minnesota (USA) analyzed the impact of 15 different types of food on human health and the environment. Writes about it RIA News. Scientists found that nine of the 15 global risk factors for increasing the incidence of diabetes, digestive cancer, coronary heart disease and stroke are associated with poor nutritional quality.

At the same time, 30 percent of the greenhouse gases in the atmosphere are agricultural emissions, fields and arable land occupy 40 percent of the land, and 70 percent of the water goes to the needs of farmers. The researchers decided to find out which foods have the worst effect on health and the environment.

On the subject: The threat of death: which foods and medicines should not be taken together

“Foods that have a significant reduction in mortality risk are associated with a low average environmental impact. Whole grains, fruits, vegetables, nuts and olive oil - APEI is less than four units per serving. Fish, which significantly increases the risk of mortality, has an AREI of 14 per serving. Foods that increase the risk of death more than others have varying degrees of negative impact on the environment. Unprocessed red meat has the highest AREI - 73 units per serving, processed - 37. Drinks with high sugar content have an AREI level of 0,95, ”the article says.

As the study clarifies, the average position of harmfulness together with fish is occupied by poultry and dairy products, eggs can worsen human health, like red meat, but they are three times less harmful to the environment.

Scientists note that the consumption of unhealthy and environmentally unhealthy foods is rapidly increasing in the world, so in those regions where this trend has intensified for some time, it is necessary to reduce meat consumption and switch to cereals, fruits, vegetables, nuts, beans, fish and olive oil, as well as other vegetable oils high in unsaturated fats. These products are less harmful to health and the environment.

Personal experience: what products I liked in the USA and what I couldn’t eat

Can cause cancer: US doctors require a warning on cheese packages