Home Educational program America's rating is getting lower among expats: how immigrants assess the quality of life in the USA

America's rating is getting lower among expats: how immigrants assess the quality of life in the USA

Over the years, the United States has gradually dropped in the rankings as the best destination for immigrants living and working abroad. They were in the bottom half of the list in 12, ranking 000th out of 2021 countries, according to the latest Expat Insider survey of over 34 people, conducted by the international expat community group Internations. The edition told in more detail CNBC. 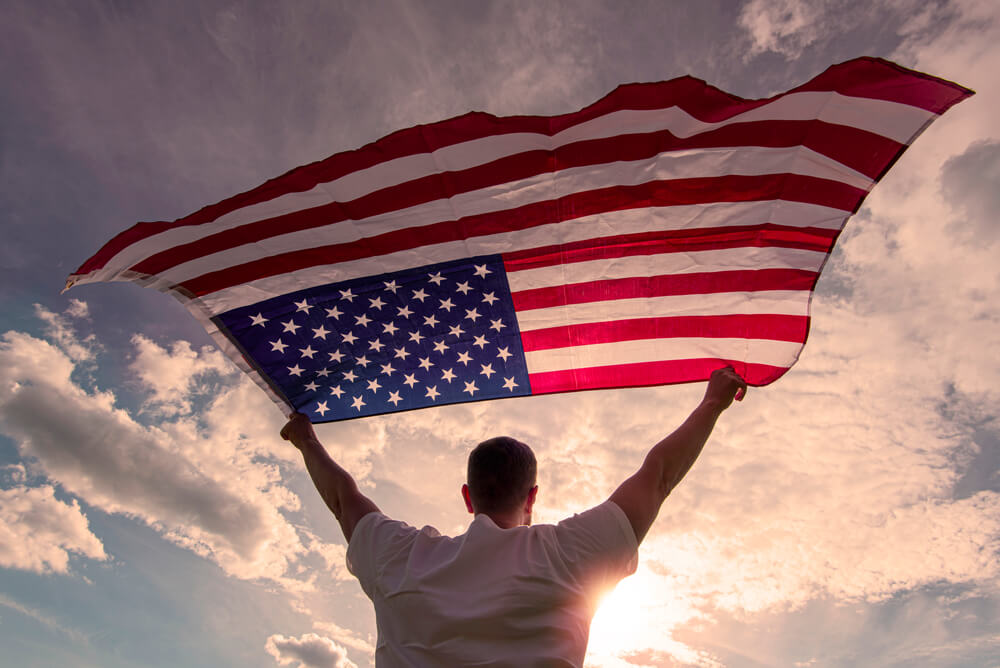 In 2014, the United States ranked 5th out of 61 countries. Immigrants assessed how satisfied they were with the lifestyle, career, financial and cultural factors of their host country.

In the most recent survey, conducted in January 2021, immigrants were asked to rate their satisfaction across four main categories, including quality of life (such as a healthy environment and reliable infrastructure), ease of settlement (in particular, language barriers and the friendliness of local residents), personal finances. (say, access to affordable health care) and work abroad (among other things, job security and a stable local economy).

On the subject: Ranking of the best cities to live and retire in the USA

But having large jobs is only part of the experience working abroad. The US ranked lower than the global average for other factors in work culture, with people reporting poor work-life balance, work time and job safety.

On the other hand, immigrants to the US said they were happy with their digital lives, such as Wi-Fi access and cashless payments, and adapted to their new American way of life by making friends with the locals.

But the country stands out for one of its main drawbacks - a poor health care system. The United States performed the worst in the health and wellness category at 59th, with only 20% of those surveyed saying they were satisfied with the country's health care accessibility, compared with a global average of 61%.

In contrast, many of the countries in the top 10 have had good marks for quality healthcare and have shown strong responses to the COVID-19 pandemic over the past year. Among them are Taiwan, New Zealand, Australia and Vietnam.

Meanwhile, only half of US immigrants were satisfied with the government's response to COVID-19 during the year, whether nationally or locally, compared with 66% globally.

Immigrants living in the United States:

On average, immigrants from all over the world: