Home Incidents The child died in a hot car in Virginia: his father committed suicide after learning about it

Hours after the apparent accidental death of a child left in a car, the baby's father killed himself, reports CNN. 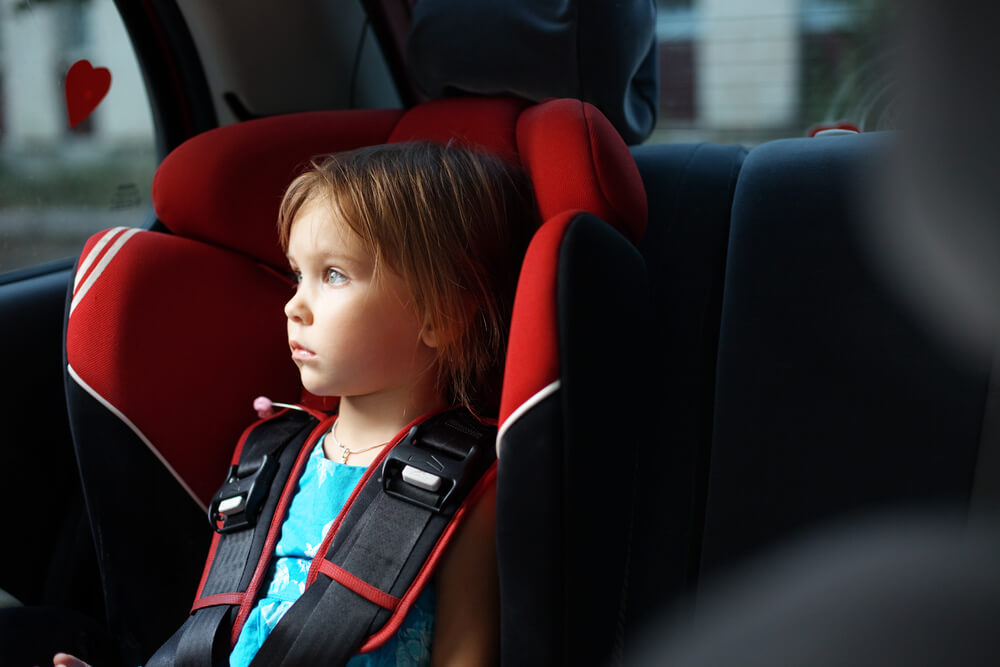 Chesterfield County Police received a report at 11:30 a.m. ET on June 28 saying an 18-month-old boy had been left unattended in a car for several hours, the department said in a statement.
Police then received additional information that the child's father was at his home in Midlothian, Virginia making "suicide claims".

On the subject: American who transported illegal immigrants in a truck faces 20 years in prison

When they arrived, police found the body of a child inside the house, "and an adult male dead from an apparent self-inflicted gunshot wound in the woods behind the house," the statement said.

Police did not specify the cause of death of the infant, but the high temperature in Midlothian, which is about 32 km west of Richmond, was about 28 C on June 28.

According to the National Safety Council, an average of 38 children under the age of 15 die each year from heatstroke after being left in a car.