Home In the U.S. Test developed to detect 50 types of cancer: it will be available in the USA

Test developed to detect 50 types of cancer: it will be available in the USA

The British National Health Service is preparing to test extensively a blood test for cancer developed in the United States. Potentially, using the new method, it will be possible to identify 50 types of malignant tumors. It will be available in the US as well. Air force. 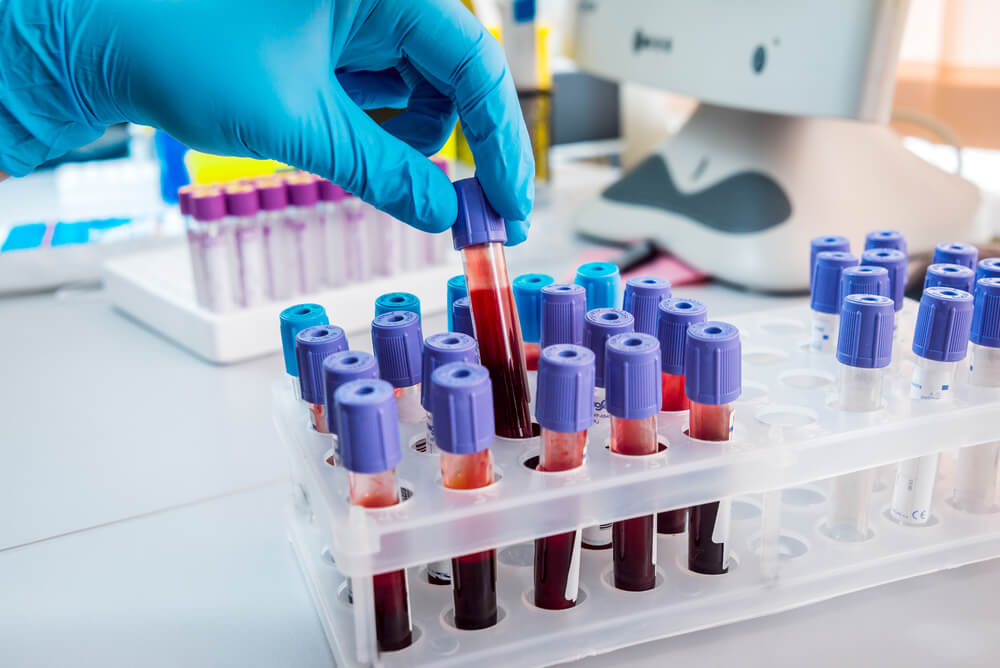 Next year, 165 thousand residents of England will be offered testing. If the method proves to be effective, then by 2024, testing will be available to about a million Britons.

In the US, tests will also be carried out. There, the company plans to recruit about 6200 volunteers aged 50 and over. In the US, the test will also be available by 2021, but on a paid basis.

Testing by the British will be sponsored by an American development company, California-based Grail. The first to get the test will be residents of the United Kingdom aged 50 to 79 years and several thousand hospital patients in whom doctors will find symptoms of cancer. The health service says the new method could raise the percentage of early-stage cancers from half to 75%.

On the subject: Scientists from Ohio have created a vaccine against cancer: what is known about it

Galleri's test, like many analogues in development, operates at the molecular level. This allows many cancers to be noticed before symptoms appear.

“If we can use a simple blood test to determine the presence of about 50 cancers, including ovarian and pancreatic cancers, which are already very difficult to treat by the time symptoms appear, then for the thousands of cancer patients who undergo treatment every week, this will mean a lot, ”says head of health services Sir Simon Stevens.

Scientists in several Western countries have been working on a universal test for many years. In the United States, several organizations are developing similar projects, including Johns Hopkins University.

Cancer Research UK, a British cancer research non-profit organization, welcomed plans to test the new test, citing that its effectiveness has not yet been proven.

University of Cambridge professor Paul Faroah, speaking with the BBC, also noted that the health service "should not invest in such tests until they have been proven to be effective."

The final results of the Galleri method tests will be summed up by 2023.

In Japan, a box of tangerines was sold for almost $ 10 thousand: what is special about them

Coronavirus mutations: is it true that strains of SARS-CoV-2 are becoming more dangerous

Rare Cancers: Thousands of US Military Grievously Poisoned at a Base in Uzbekistan