Home In the U.S. Research: giving up Facebook will make you happier and richer

Research: giving up Facebook will make you happier and richer

Did you know that abandoning Facebook makes people less depressed, more productive and improves their material condition. This conclusion was reached after the results of a study of thousands of young users of social networks. 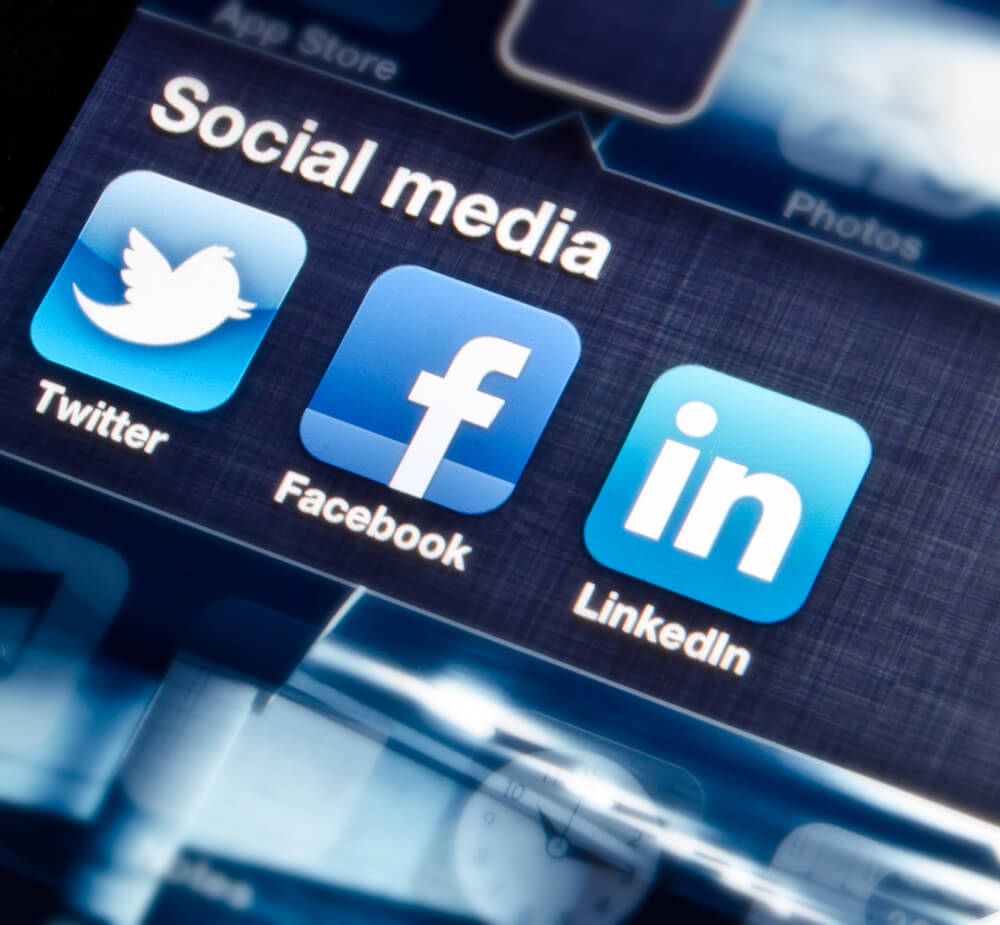 Economist Roberto Mosquera of the Universidad de las Américas, Ecuador and colleagues studied 1765 students at the University of Texas A&M. One group stopped using social media for a week, while the other continued to actively flip through them.

The team found that Facebook’s abandonment meant that people began to read less news in general, and their awareness of fake news in general decreased.

Professor Mosquera and his team also reported that by ditching Facebook, students became less aware of politically distorted news sources - and the effect appears to be stronger for men than women.

“This does not affect news awareness from major sources,” the team added.

This finding supports previous research reporting that Facebook could be an important channel for non-core and fake news sources.

It also turned out that students who temporarily abandoned Facebook were more productive. They said they feel less depressed, lead a healthier lifestyle, and even make less impulsive shopping and eat less.

"Facebook has a significant impact on important aspects of life not directly related to social media support," the researchers write.

They also asked volunteers how much they would like to receive in compensation for quitting Facebook within one week.

They found that, on average, participants believed that one week without social media was worth $ 67 - a significant portion of the typical student budget per week. After a week of being away from the platform, members increased their value by nearly 20 percent.

Researchers suggest that this growing assessment is typical of addicted people.

The full results of the study were published in the journal. Experimental economics .

If you also thought about deleting all the information about yourself from the Internet, then the ForumDaily instructions will come in handy:

What you can learn about yourself online and who uses it

25 fraud schemes that could deprive you of a US pension

Science fiction: what will be the near future of online dating

Lonely on the net: can you find love on the Internet