According to a new study, several systems designed to ensure safety and ease of driving pose a danger to drivers. Writes about this USA Today. 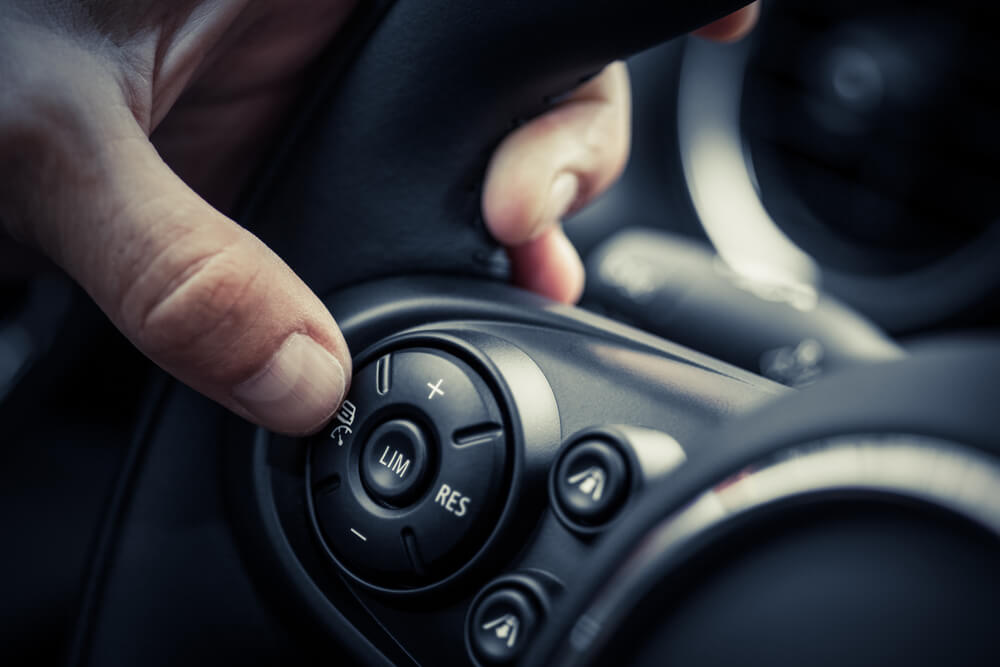 Used properly, technology can make driving safer. But many drivers rely too much on systems, according to a study published by the AAA Foundation.

The results underscore the depth of the safety problems facing the automotive industry as it continues to slow the transition from traditional vehicles to autonomous cars. Evidence increasingly suggests that drivers often do not use or do not understand partially automated systems.

“We're definitely trying to reiterate to drivers that these systems are just support systems and their role is to stay alert and alert,” said Bill Horrie, AAA Foundation Traffic Research Team Leader and Project Manager.

Adaptive cruise control maintains a safe distance between vehicles on the highway, automatically accelerating or decelerating without driver assistance. Lane assist technology helps drivers stay in their lane by carefully adjusting the wheels when the car begins to drift. But both systems still require the driver to be alert and keep their hands on the steering wheel.

The AAA study concluded that these two systems cause drivers to be “almost twice as distracted while driving” as drivers who do not use them.

Perhaps illogical, but drivers who are not so familiar with the systems are less likely to be distracted from the controls.

Research does not mean that systems are inherently dangerous. But this suggests that the automotive industry should better inform drivers of the limitations of systems that are unable to make complex decisions on the road.

On the subject: 20 useful things that every winter should be in every car

Researchers at the Virginia Tech Transportation Institute, who conducted a study in collaboration with AAA, rated a video on real-life driving behavior.

The results are consistent with the AAA study conducted in 2017, which showed that the touch screen systems in many new vehicles are too distracting, which puts motorists at risk of accidents.

This study, led by scientists at the University of Utah, tested 30 vehicle infotainment systems and found that they were all distracting to some degree. Distraction was “very high” on 12 systems, high on 11, and “moderate” on 7.

Google Parking Van: How IT Professionals Live in San Francisco

Personal experience: what I did in Russia and stopped doing in the USA