New research has shown that what you don't know about social security can cost you tens of thousands of dollars in retirement income. What exactly is at stake, said the publication Yahoo!. 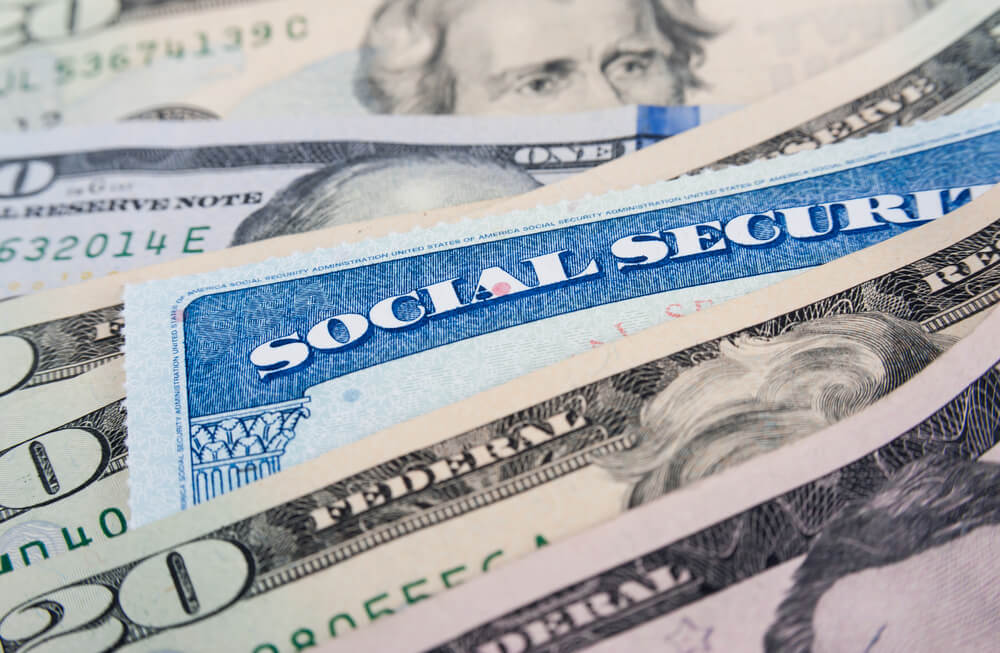 “What is overlooked is the very basics, namely social security and retirement age,” said Christian Worstell, content writer for HelpAdvisor.com.

Six in 10 seniors agree that the social security program is “difficult to understand and confusing,” while only 12% of seniors disagree. This confusion could jeopardize their financial security in retirement.

A poll of 1000 Americans age 55 and older found that there are four common misconceptions about social security that Americans hold.

When the full benefits begin

Two out of three Americans mistakenly believe that full Social Security benefits start at age 65. The actual age for full benefits is 66 for people born between 1943 and 1959 and 67 for those born after 1960.

“We've always associated 65 years as the most magical when we retire, get social security and health care,” said Worstell. "We all believe if our grandparents retired at 65 and our parents at 65, so we are going to do that too."

What people don't realize is that it's been 14 years since full benefits came in at age 65, and the age for eligibility for full benefits has slowly risen over the years. Worstell says many are "really going back to reality" if they think 65 is the finish line and may push some to pay benefits before they reach full retirement age.

On the subject: 7 Myths About US Social Security That Could Cost You Your Pension

But applying for early benefits means losing money. Take, for example, a 65-year-old who starts receiving Social Security benefits this year, he will receive only 91% of his total retirement benefit, and in 2021 he will miss out on $ 1. That means more than $ 667 in lost income if he will receive a pension for another 25 years, and more than $ 000 in lost income if the pension is continued for 15 years.

Many Americans have no idea that the Social Security death lump sum is a lump sum payment of only $ 255. Two out of five respondents believed they would receive at least $ 500, with one in six relying on $ 5000 or more.

The overestimation is "understandable" given that the average cost of a funeral is over $ 9000, Worstell said, and many Americans expect the payment to be close to covering the funeral.

This means that some “older people do not plan to spend with savings or insurance and may have to turn to crowdsourcing because they are“ not well prepared for the costs of the funeral, ”Worstell said.

When survivor benefits come into effect

One in three elderly seniors mistakenly thinks that survivor's benefit starts the month the spouse dies, rather than the month he or she applies to the Social Security Administration.

Delaying the application for survivor's benefit by just one month can result in a loss of nearly $ 4000 (for maximum benefits) and more than $ 1500 for the standard amount. There are also no retroactive payments, so every month after death is another month of lost income.

More than one in three seniors mistakenly believe that social security benefits include health insurance.

“Everyone mistakenly thinks they’re the same thing,” Worstell said. “While there are many similarities between Social Security and the two Medicare programs, they are separate programs. You must enroll in Medicare and no actual health insurance is covered by Social Security. ”

Because programs are separate, Social Security and Medicare are not a two-time enrollment. Medicare coverage has a specific enrollment window and seniors may incur penalties for late enrollment.

The results showed that skipping the enrollment period by just 12 months can cost an older person more than $ 350 per year (depending on their income).

How an immigrant can create a good credit history from scratch: step by step instructions

How to improve your site's position on Google: the success and income of your business depends on it

It is now possible to enter prestigious US universities without tests: how is this possible