Home In the U.S. Early start of the season: meteorologists told what winter will be in the USA

Early start of the season: meteorologists told what winter will be in the USA

Autumn is in full swing, which means that winter is near, reminds Yahoo. 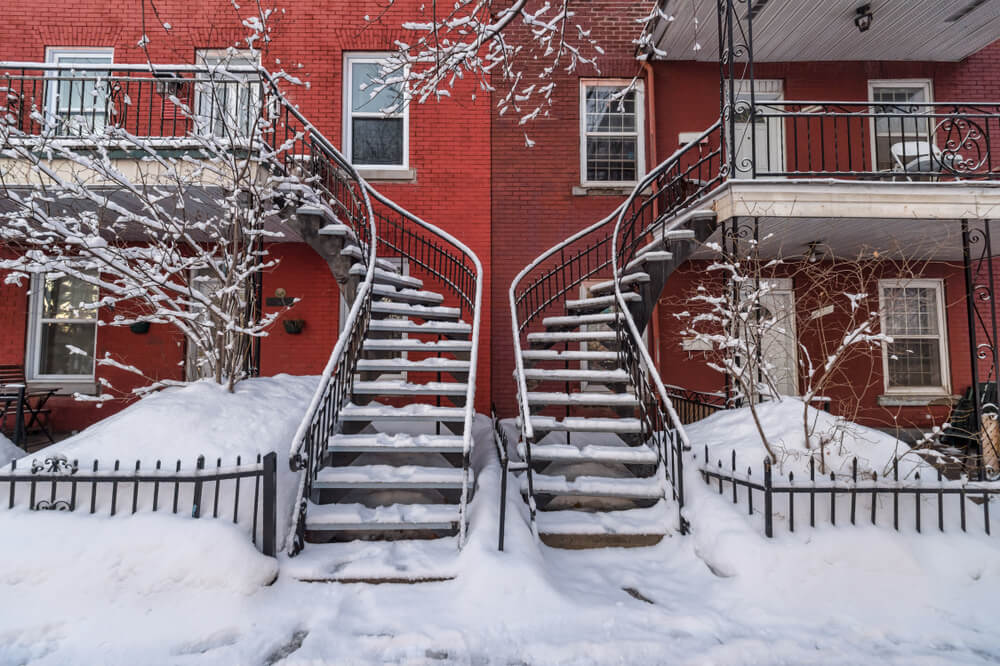 Depending on where you live, last winter may have been too harsh for you. Fortunately, things could be doing better in the coming season.

The AccuWeather weather service has published its annual weather forecast for the winter 2020-2021. According to experts, in most of the United States "generally mild winters are possible."

A team of long-term forecasters, including Senior Meteorologist Paul Pastelok, analyzed global weather conditions and models to predict what will happen across the country after December 21st.

“Nearly normal snowfall” is expected on the east coast and the region is likely to experience cold and snowy conditions at the beginning and end of the season, with a break for more comfortable winter weather in the middle.

Accuweather has also published a map according to which:

The season in the southeast can start with a cold snap, and even Florida residents may need to button up their jackets. However, temperatures are predicted to stabilize as winter continues.

If you live in the Plains or Rocky Mountains, the weather may not be as predictable.

“In the middle of the country, there can be large fluctuations in temperature, dry and active periods,” explained Paul, noting that there may be “periods of freezing cold”. It is worth buying a winter coat in advance.

The west coasts have the opportunity to enjoy autumn while it lasts, because winter weather can start early this year.

“Snow in the mountains and storms can come in late fall in the northwest, northern California and northern Rockies,” Paul said.

While you may not like snow, early snow storms are actually good. The arrival of winter could end the region's devastating fire season.

City in Colorado will give visitors $ 100: what a tourist needs to know

'Nobody buys wine with hints of smoke': California wineries suffer damage due to fires