Home Page Incidents While trying to catch an annoying fly, a man accidentally blew up a house

While trying to catch an annoying fly, a man accidentally blew up a house

In France, a man destroyed part of his house while trying to kill a fly. An 80-year-old man was just about to eat dinner, but he was annoyed by a fly buzzing over his ear. Writes about it with the BBC. 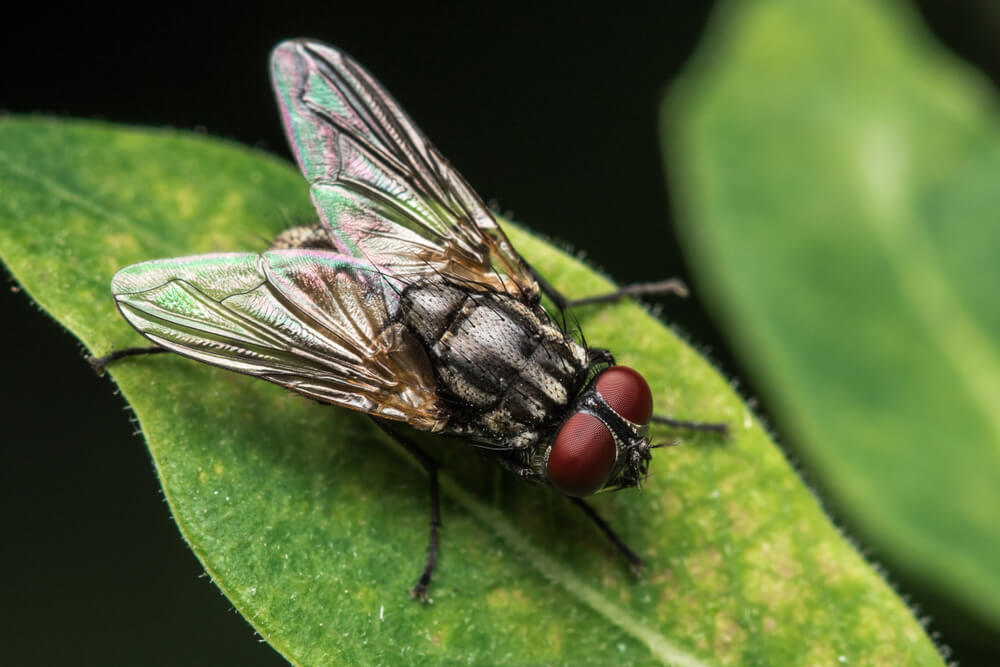 He decided to destroy the insect with an electric flycatcher, which is precisely designed to kill flies and beetles. The chase began.

There was a gas cylinder in the house in the village of Parkul-Sheno. The reaction between the electrical discharge from the flycatcher and the gas caused an explosion, destroying the kitchen and partially damaging the roof of the house.

According to local media reports, the man managed to escape. He received only hand burns. The media also wrote that the fate of the fly is unknown.

The man is now living temporarily at a local camping site while his relatives are renovating the house.