Home Incidents Tried to take off clothes and climbed on a food cart: American Airlines passenger faces 20 years in prison for rampage on an airplane

A Washington state resident faces up to 20 years in prison after admitting he ducked into a drink cart and tried to take off his clothes aboard an American Airlines flight. Read more about this story told the publication New York Post. 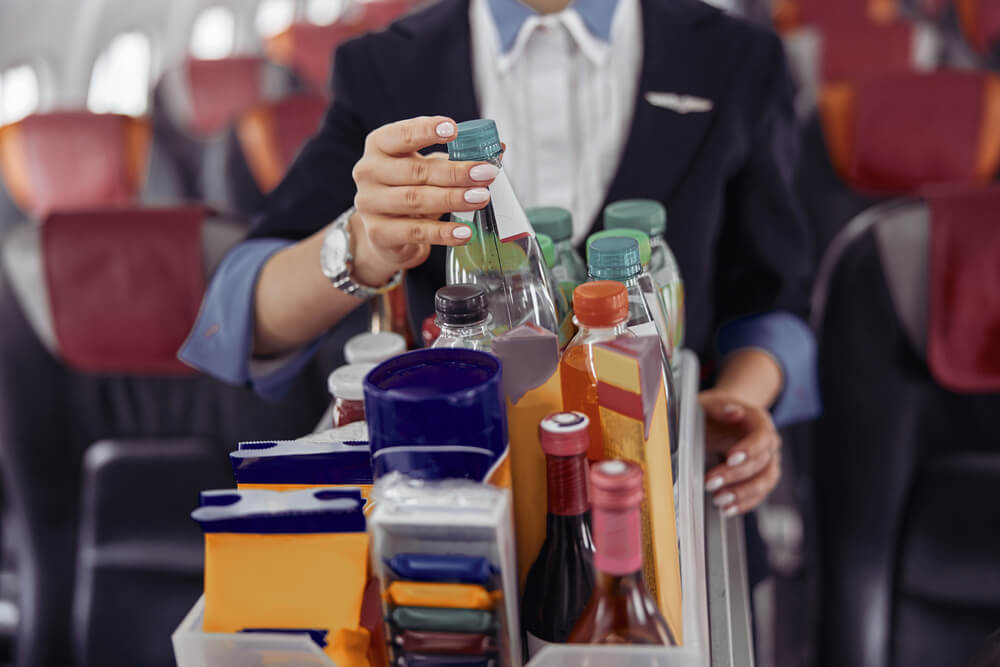 The incident occurred about six months ago on a flight from Seattle (Washington) to Charlotte (North Carolina). Because of the antics, the plane was forced to land in Billings (Montana).

Williams will be sentenced later. In addition to jail time, he also faces a $25 fine and three years of probation.

According to court documents, Williams was bound for North Carolina on January 9, but his behavior "became erratic" mid-flight.

At one point, he called out, "Where's Jamie Sanders?" He later jumped over passengers in his row and jumped onto a drink cart in the aisle.

On the subject: Huge crowds and expensive tickets: what days are better not to fly by plane

“When a passenger got off the cart, he almost landed on a flight attendant and pushed her into the seat, knocking drinks to the ground,” the report says. “Then he started running down the aisle of the plane.”

Williams' behavior is said to have frightened the flight attendant, who appeared "upset and traumatized".

Prosecutors said another crew member managed to calm Williams down and escort him back to his seat.

The flight attendants then positioned several US Marines who were on the plane as a precautionary measure into seats around the violent passenger. But soon "Williams got up and started screaming as he took off his clothes."

At this point, the aircraft commander made the decision to land at Billings so that Williams could be removed from the aircraft.

The 33-year-old man was released from custody pending sentencing, which is scheduled for October 20.

The Federal Aviation Administration said that as of June 28, there were 1562 reports of unruly passengers, of which 520 required investigation.