Home Educational program Pollen, smog and smoke: 5 US cities with the highest risk of developing allergies and asthma

Numerous studies have shown that due to the environment, there is a clear link between exposure to air pollution and asthma. Environmental factors such as particle pollution and ozone are known to trigger attacks, as well as exacerbate asthma and allergy symptoms. Ozone is commonly found in smog, while particles are found in dust, smoke, and haze. The air in which US cities is the most polluted, the publication said Best of Well. 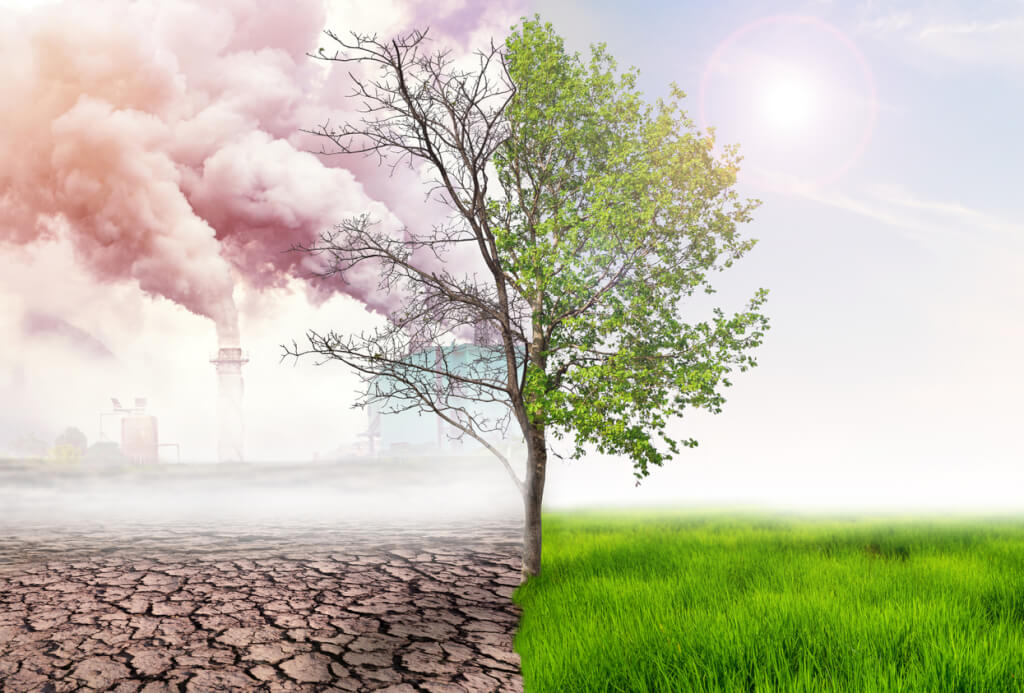 Year after year, Springfield, Massachusetts, has been considered the national "asthma capital." Asthma prevalence and asthma-related emergency room visits are particularly higher in Springfield than in any other city in the country. Experts suggest that the large amount of pollen is the main factor explaining why this happens.

They believe that air quality, poverty and access to specialists play a key role in why Springfield's asthma rate is so high. Experts said it tends to be higher among poor children due to the fact that they live in areas that are in close proximity to industries.

When it comes to environmental asthma, Dayton ranks as the worst city in Ohio as well as the Midwestern United States.

On the subject: You can not drink, fish and even swim: almost half of the water bodies in the United States are heavily polluted

The city ranks second in the nation when it comes to asthma-related emergency room visits. It ranks third in the number of people who use both fast-acting and long-acting asthma medications. The amount of pollen in Dayton is higher than in any other city in Ohio. This is believed to be the main reason why people experience severe allergies.

As for the state of North Carolina, Greensboro is the worst city you can live in if you have severe asthma. The city's poverty rate is higher than any other in the state. This means that many people live in close proximity to industrial areas that emit pollutants into the air.

Due to financial difficulties, many families cannot apply for help. During the summer months, when pollen levels are at their highest, these contributing factors further irritate asthma sufferers and result in thousands of emergency room visits a year.

The Asthma and Allergy Foundation of America consistently ranks Philadelphia in the top five worst places to live for asthma sufferers. Given the fact that this is one of the largest urban areas in America, it's no wonder why. Several factors contribute to Philadelphia's high rates of asthma, chief among which is poor air quality.

Another important contributing factor was poor living conditions. Children are particularly vulnerable as some parents cannot afford air conditioners, which help rid the home of dust and other pollutants.

The Asthma Capital Report consistently lists Ohio as one of the hardest places to live if you have asthma or breathing problems. Experts believe that this is largely due to the high content of pollen. However, it is worth noting that the Asthma Center of the Cleveland Clinic conducted a study to estimate the prevalence of asthma depending on environmental factors in the city. The study assessed asthma prevalence, annual pollen score, emergency room visits, and air quality. Cleveland consistently ranked "below average" in all four categories.