Home Educational program Friday the 13th: why this day is considered unlucky and in which countries they are not afraid of it at all

Friday the 13th: why this day is considered unlucky and in which countries they are not afraid of it at all

Today is Friday the 13th, the most unlucky day of the year. Or maybe not? Why do people always think that something bad will happen on this day. Edition with the BBC I tried to figure out where the superstition about this day came from and whether everyone is afraid of Friday the 13th. 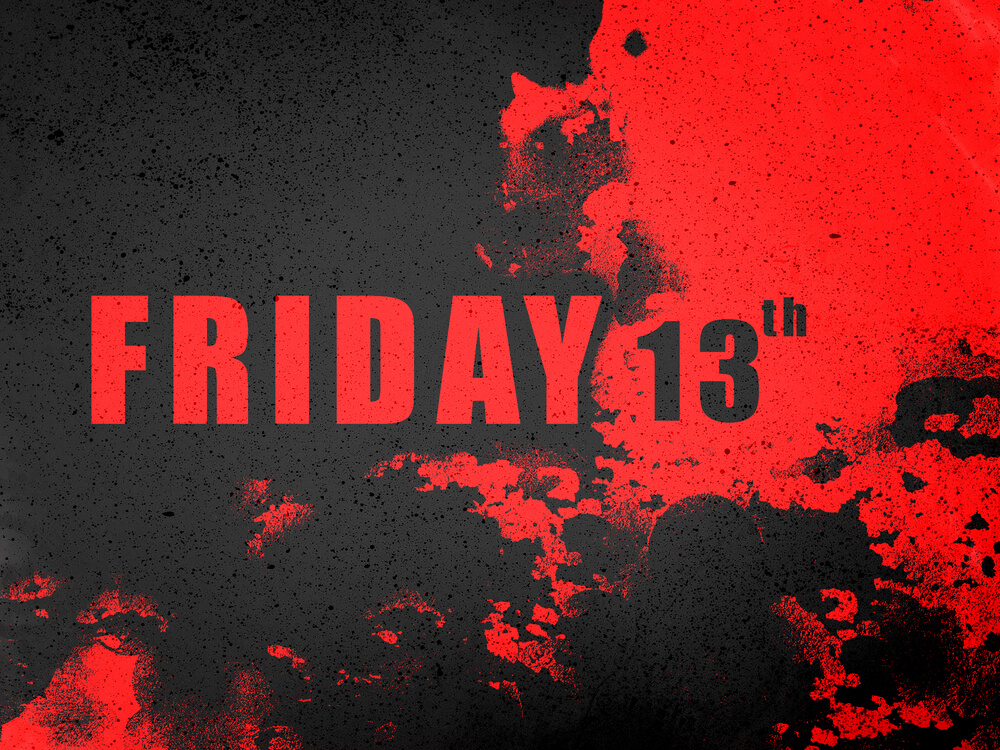 The truth is that no one is sure what the exact origin of this superstition is.

The number 13 and Friday have long brought bad luck, and it is their combination that makes this day the most terrible.

Many people think that the reason for the failure of the number 13 comes from the Bible.

It is believed that Judas, who betrayed Jesus, was the 13th guest present at the Last Supper.

Even today, it is considered bad luck for 13 people to sit at a dinner table and some people to put a teddy bear back in place to increase the number of guests to 14.

In Norse mythology, the dinner of the gods was spoiled by the 13th guest named Loki, because of which the world was plunged into darkness.

On the subject: Friday the 13th: creepy facts about this day and the origin of superstitions

In some hotels you will not find the 13th room, while in many high-rise buildings there is no 13th floor - there immediately after the 12th comes the 14th.

Some airlines are even ditching the 13th row on their planes.

For hundreds of years, Friday has been considered the unluckiest day of the week. In the famous "Canterbury Tales" by Geoffrey Chaucer, written in the XNUMXth century, the author writes: "And on Friday all this misfortune happened."

In Britain, Friday was once known as Hangman's Day because it was customary to hang people sentenced to death on that day.

But Good Friday - the day of the crucifixion of Jesus Christ - is considered the only Friday that contradicts this trend, hence its name.

If you were born on Good Friday, then you are lucky. Sailors, known for their superstition, sometimes set sail on Good Friday because of its sacred connections.

Fear of Friday the 13th

The combination of Friday and the number 13 as a day of special bad luck seems to be a relatively recent tradition - perhaps only about 100 years old.

There is even a special word for the fear of Friday the 13th - paraskavedekatriaphobia. But the most terrible thing, perhaps, is to pronounce the word itself.

Do other countries consider Friday the 13th unlucky?

Although Friday the 13th is considered unlucky in many countries, this superstition is by no means universal throughout the world. INews.

In Spanish-speaking countries, Tuesday the 13th (or Martes Trece) is considered an unlucky day that occurs in months beginning on a Thursday.

Greeks also consider Tuesday, especially the 13th, to be unlucky.

In Greek mythology, Ares, the god of war, is associated with Tuesday, and various sad historical events took place on Tuesday the 13th, such as the fall of Constantinople during the Fourth Crusade on Tuesday, April 13, 1204.

Meanwhile, in Italy, 13 is actually considered a lucky number, as it was in ancient Egypt and China.

Friday the 17th, not the 13th, is a day of bad luck in Italy. It is said to be derived from Roman numerals (XVII).

By shuffling these numbers, you get the word VIXI. From Latin, it means "I have already lived", which can portend failure or even death.

Many don't even suspect: 10 things that home insurance covers