A US court has punished Alex Jones, an influential American conspiracy theorist and frequent guest of the Russian Tsargrad channel, by ordering him to pay almost $50 million to the family of a boy who died in a school shooting in Connecticut 10 years ago. Read more about this publication with the BBC. 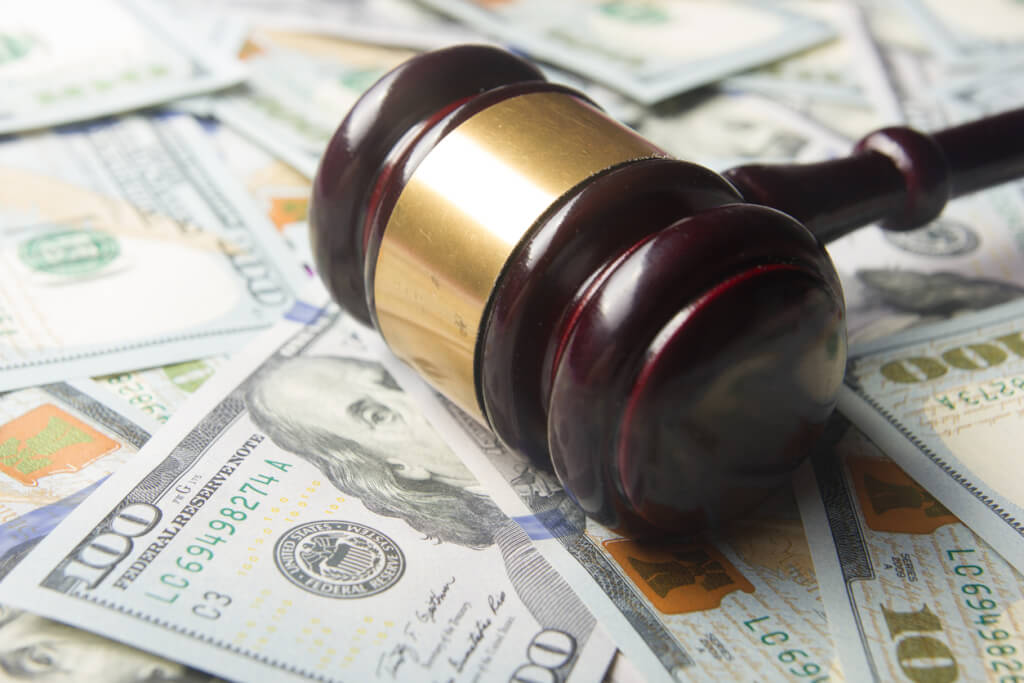 The parents of six-year-old Jesse Lewis accused Jones of being viciously harassed by his followers after his publications calling the Sandy Hook massacre a staged performance.

The jury decided that Jones should pay a fine of $45,2 million as punishment in addition to $4,1 million in reimbursement of material costs to the family, in particular spending on personal protection.

According to the judges, the point of the fine is to stop Jones from spreading false information.

“We ask you to send a very simple signal: stop Alex Jones,” the family’s lawyers asked. Stop the monetization of disinformation and lies. Please".

Jones is an influential radio host, vlogger, and owner of the far-right website Infowars. He is a fan of the Russian philosopher Alexander Dugin and a frequent guest of the Tsargrad TV channel.

On the subject: Teachings in schools on protection during mass shooting are ineffective and even harmful

After massacre at Sandy Hook Elementary School in 2012 Jones began to spread false information on his platforms that the tragedy was staged, and the parents of the victims were actors. Behind the "staging", according to Jones, were the US authorities, who want to deprive Americans of the right to weapons.

As a result of that tragedy, 26 people died: 20 primary school children and six employees. This led to attempts to tighten gun control in the US, but there were not enough votes in Congress to support the legislation. 10 years later - after new mass shootings in schools and other crowded places - the bill is back on the agenda.

Jones was sued by Scarlett Lewis and Neil Heslin, the divorced parents of six-year-old Jesse Lewis, who was killed at school. The parents filed a $150 million lawsuit for defamation and willful infliction of moral harm.

According to the plaintiffs, followers conspiracy theories Jones was harassed and psychologically tortured for years, adding to their suffering from the loss of their son many times over.

In response to the lawsuit, Jones did not provide the required documents, and the court automatically sided with the plaintiffs. In the ensuing trial, the jury only decided how much Jones would have to pay.

During the trial, the radio host tried to distance himself from your theories about Sandy hook stating that he "regrets if his actions upset the plaintiffs". Jones admitted that the school shooting was "100% real".

Speaking to the jury at the trial, Jones' lawyer called the reports of the shooting on his Infowars website irresponsible, but insisted that Jones was not personally responsible for the actions of his subscribers.

On the final day of the hearing on Friday, August 5, a financial expert estimated the total value of his brand and company at $135 million to $270 million. According to the economist, between 2016 and 2021, thanks to the huge number of subscribers, Jones earned $50 million a year - despite the fact that major social networks are trying to limit his activities on their pages.

Expert Bernard Petingill, among other things, told the court that in 2021 Jones transferred $62 million belonging to his company Free Speech Systems to a personal account. The economist believes that now this is the personal fortune of the conspiracy theorist, hidden in a certain bank.

Tax holidays 2022: where and on what school supplies you can save

What to do if you need an expensive medical procedure, and the insurance company refuses to pay for it