Home Our people Five national traits that unite Russians and Americans: the opinion of an immigrant

Five national traits that unite Russians and Americans: the opinion of an immigrant

National identity is a set of unique codes: historical, cultural, social. Traits inherent in certain peoples are composed of many factors, reminds the author of the channel "Queen in the USA" on Yandex.Zen. 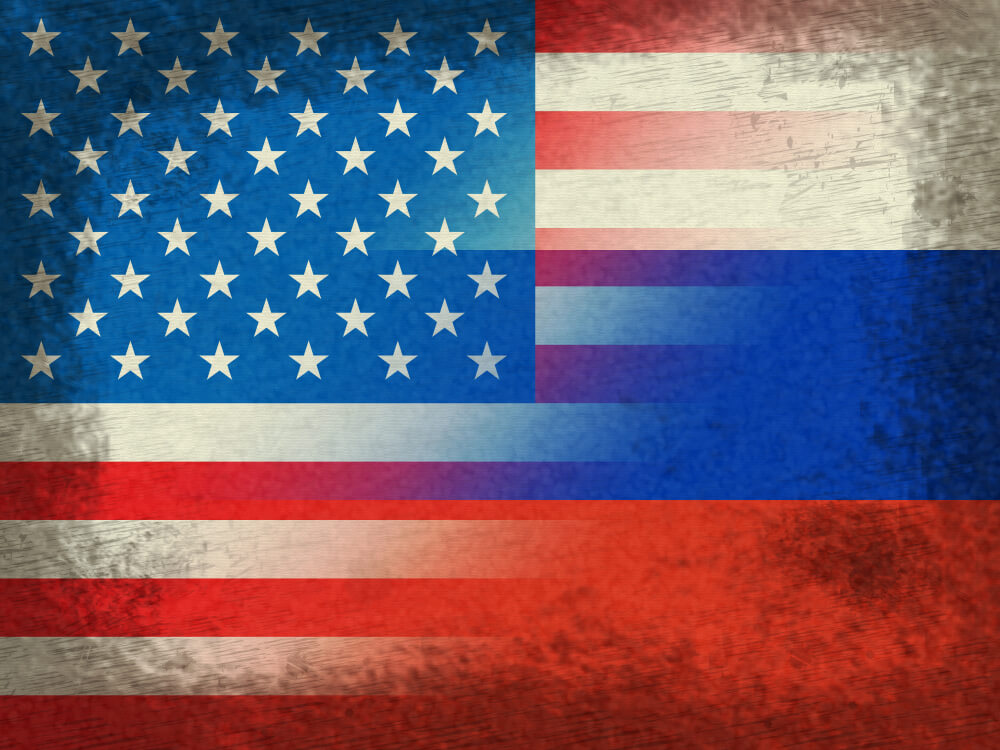 The history of the XX and the current XXI century has developed in such a way that the political leaders of the United States and Russia have always been in opposition. This could not but leave an imprint on the perception of peoples with each other.

To this day, propaganda on both sides of the ocean demonizes the images of “American” and “Russian”. For decades, people have been taught to fear and hate, to make fun of each other. Therefore, misconceptions about the inhabitants of the country overseas exist in both states.

In general, these are, of course, two completely different nations: different worlds and different civilizations, each passing its own way. Meanwhile, if we cast aside prejudices and look not at the individual, but at the society as a whole, it is easy to notice some similar features.

“My native country is wide”. This applies to both the States and the Russian Federation. Both countries stretch for many kilometers, time zones and climatic zones. Perhaps, from realizing the scale of their homeland, residents develop a craving for everything big: cars, apartments, houses, shops, portions. We all want to have full growth.

Both are distinguished by a direct, somewhat rude communication style. Neither an American nor a Russian can boast of excessive modesty and, for example, Asians, wisdom.

Even the American habit of always smiling and being extremely polite crumbles to dust when the conversation turns to more specific topics.

On the subject: 'Russians are like coconuts, Americans are like peaches': the opinion of a US resident about people from Russia

We all quite emotionally and vividly participate in discussions, defend our opinion and easily conduct dialogues with any interlocutor. We all know how to rejoice in little things and appreciate moments of human happiness, which is worthless, but still dearer than any money.

Russians shame Americans for their on-duty politeness, which they consider to be ostentatious. Americans complain about the eternally gloomy, unfriendly faces of the Russians, which are even scary to look at, let alone talk to them. In fact, both behind the one, and behind the other hides cordiality, hospitality and generosity. The soul wide open is about all of us in reality.

The spirit of messianism is close to both of our peoples, both consider themselves the chosen ones. Americans see their mission in establishing democracy around the world. And the Russians are in the preservation and development of spiritual values ​​as opposed to Western pragmatism.

Moreover, both of them feel themselves to be citizens of a superpower, therefore they feel entitled to give advice to other nations on any issues.

On the subject: How the United States treats Russians: an immigrant has gathered the opinions of Americans about Russia and Putin

We have different cuisines, different eating habits, but absolutely the same appetite. Both American and Russian mouths rejoice at a large piece!

Do you think there are any other traits that unite the two peoples?

Original column published on the blog. "Queen in the USA" on Yandex.Zen.

ForumDaily is not responsible for the content of blogs and may not share the views of the author. If you want to become the author of the column, send your materials to kolonka@forumdaily.com.

The cost of happiness: how much does Americans need to feel comfortable