Scandalous memoir: Putin planned to attack Ukraine earlier, but because of Trump postponed the invasion

Russian President Vladimir Putin has often been angry with the 45th President of the United States, Donald Trump, because of his ignorance of geopolitical issues. Trump's special assistant for European and Russian affairs, Fiona Hill, spoke about this. This, she believes, influenced Moscow's decision on the timing of Russia's invasion of Ukraine, writes Business Insider. 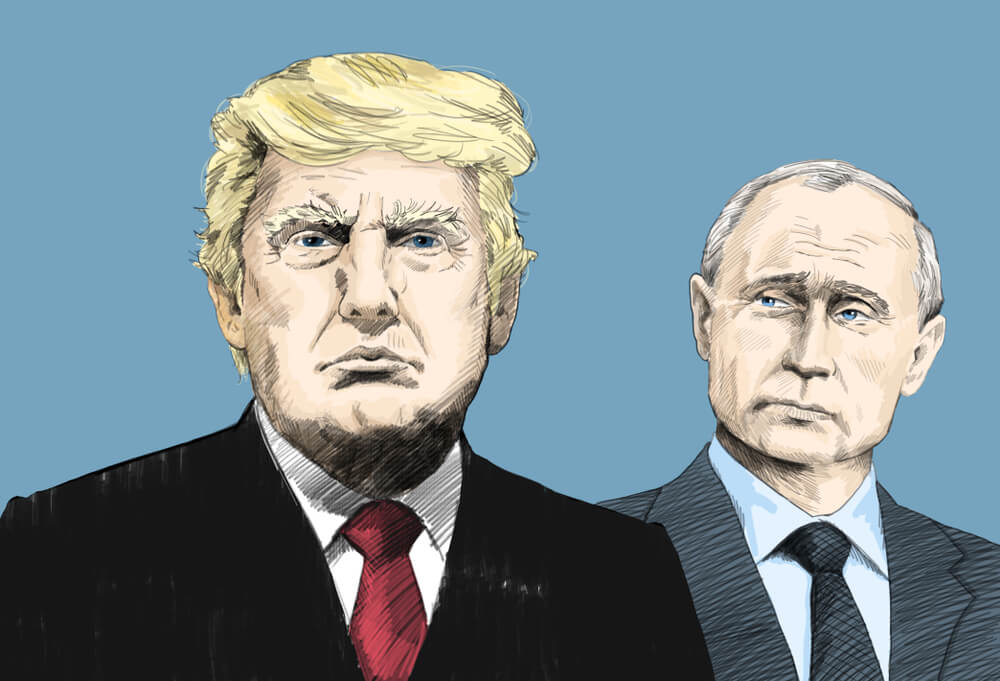 One of the reasons Putin invaded Ukraine under President Joe Biden was that he expected the US to “demand peace.” In addition, in his opinion, it is better to deal with Biden than to try to negotiate with someone like Trump, to whom the Russian leader had to "constantly explain everything," Hill said.

“He thought that someone like Biden (who knows all about NATO, actually knows where Ukraine is, really knows a thing or two about history and is very good at international affairs) would be the right person to negotiate,” she explained. she is.

On the subject: Sick or trying to convince the West of this: what is happening to Putin's health

“He was repeatedly disappointed in President Trump, because he had to explain a lot, and Putin does not like to do this,” Hill said. “He wants the person he is talking to to be predictable.”

A number of former Trump advisers have said that the 45th president is not well versed in world affairs. For example, former national security adviser John Bolton said Trump once asked if Finland was part of Russia.

Similarly, former Trump chief of staff General John Kelly once said that he "doesn't know any history at all, not even some basics about the US," according to Fiona Hill's new book, "There's Nothing Here for You: In Search of Opportunity in the 2021st Century." which was published in XNUMX.

In the book, the author writes that Trump's meager understanding of international affairs was a "serious problem" for US national security: "Whenever Trump came to meetings and started a conversation, it seemed that he was hearing something from world leaders for the first time."