Scientists from the United States have simulated time travel using the IBM-Q quantum computer, writes Esquire... Based on their research, they came to the conclusion that there is no "butterfly effect" in the quantum world. 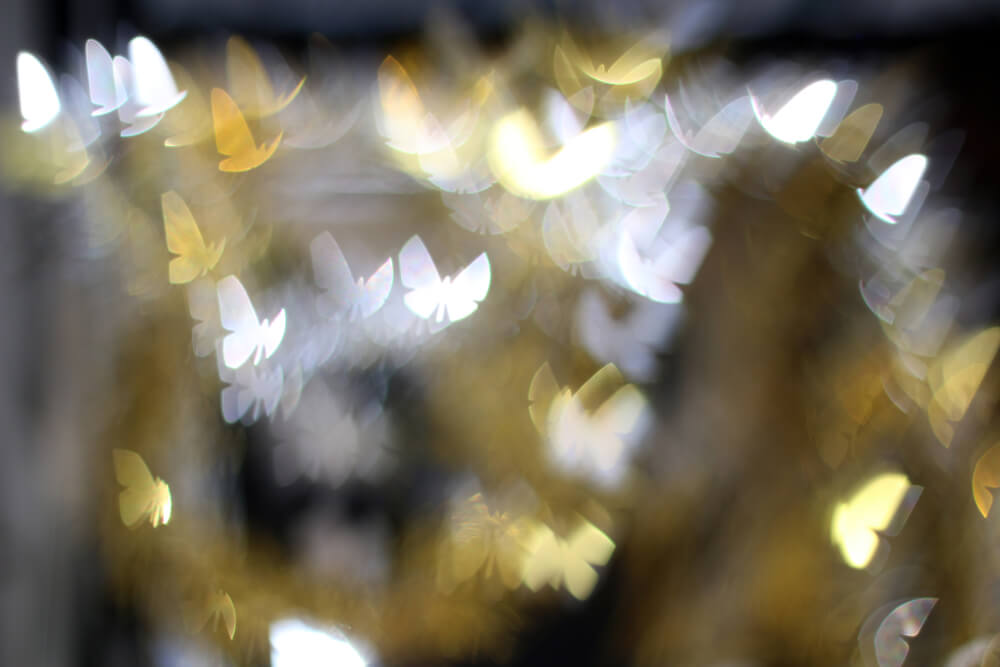 The Butterfly Effect is a scientific term that means that even one small event can have large and unpredictable consequences.

"If a butterfly flaps its wings in Brazil, will a tornado start in Texas?" - said in the distant 1972 meteorologist Philip Merilis, and since then this phrase has become a catchword.

The expression about the butterfly is still popular today, especially in literature and various works of science fiction. Famous books on this topic: "And Thunder Rocked" by Ray Bradbury, where the death of a butterfly in the distant past changes the future, the tale "The Moth Stamped His Foot" by Rudyard Kipling. In addition, there is a 2004 time travel movie called The Butterfly Effect starring Ashton Kutcher.

Meanwhile, American physicists in their work came to the conclusion that there is no "butterfly effect" in the quantum world.

“We were able to see what happens to the complex quantum world by going back in time and adding small changes. We found that our originally modeled world remains the same. This means that there is no “butterfly effect” in quantum mechanics, ”said Nikolai Sinitsyn, one of the study's authors.

Simulating time travel became possible, he said, because a quantum computer can simulate evolution in the opposite direction without any problems.

Physicists stressed that we are talking about quantum mechanics, and the results of their research do not relate to classical physics.

“We found out that the concept of chaos in classical physics and in quantum mechanics should be understood differently,” said Sinitsyn.

Surprising phenomenon: 8 places on the planet where gravity does not work