A path to citizenship for all 11 million illegal immigrants: Biden unveils controversial bill 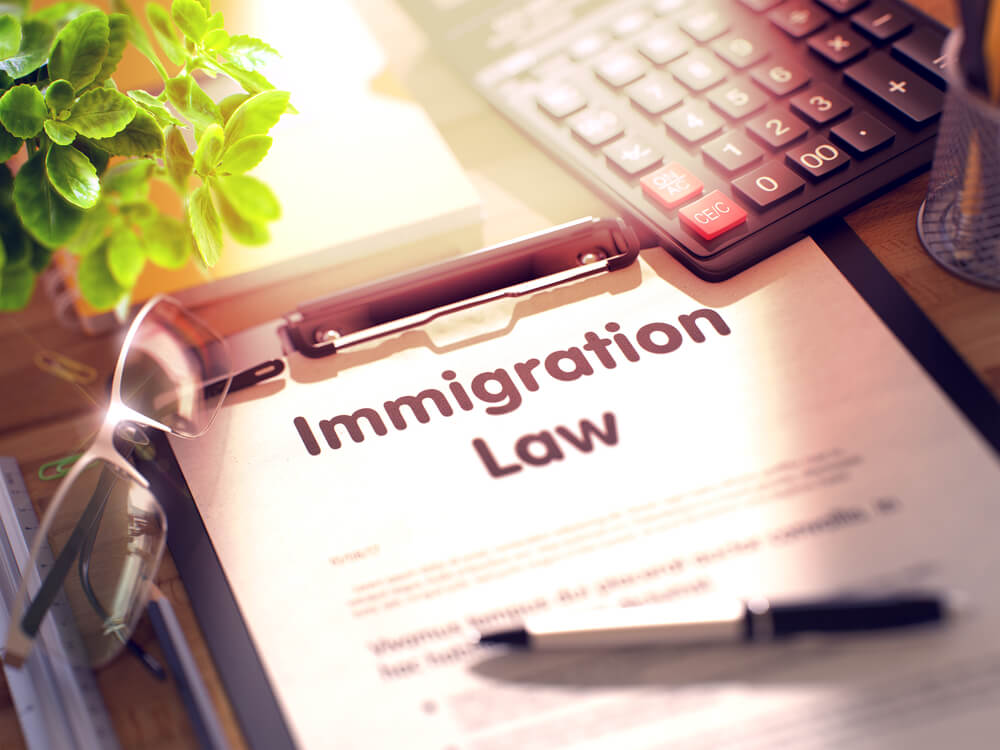 Administration officials said the bill is an attempt by US President Joe Biden to reopen talks about overhauling the US immigration system, and stressed that it remains open to negotiation.

"He has been in the Senate for 36 years and he is the first to say the legislative process may look different," one administration official told reporters, adding that Biden was "ready to work with Congress."

There are several other separate bills in Congress aimed at overhauling smaller parts of the country's immigration system. Sensor Lindsey Graham, a Republican from South Carolina, and Majority Whip Dick Durbin, a Democrat from Illinois, for example, re-enacted the Dreamers Act, which will provide immigrants who illegally entered the country as a child the opportunity to obtain citizenship.

Administration officials said the best way forward is to either pass one bill or split it into several parts.

“The President is determined to work with Congress to discuss the best way forward,” said one administration official.

Officials did not say whether they would believe the reconciliation process, a special tool that allows the Senate to pass bills by simple majority, would apply to the immigration bill.

On the subject: How is an immigration physical and how to prepare for it

“It's too early to talk about it right now,” the official said.

The Senate is working to pass a presidential law to fight coronavirus through reconciliation. The administration is expected to use this process to pass the infrastructure bill.

Biden's immigration bill will be introduced by Democrats Bob Menendez of New Jersey to the Senate and Linda Sanchez of California to the House of Representatives.

The law goes further than the last attempt in 2013, according to an administration official, as it reduces the time it takes to obtain citizenship to eight years instead of 13.

First, people will have a temporary status for five years and three years prior to citizenship, which is an eight-year path.

The exceptions are illegal immigrants who came to the United States as children, those who fall under temporary protected status, or are an agricultural worker. These people can go directly to getting green cards if they qualify, including going through a background check.

To be eligible for the legalization plan, immigrants must have been in the country before January 1, 2021.

Biden's proposed law, if passed, remove the word "alien" from US immigration law and replaces it with the term "non-citizen" (noncitizen). According to an administration official, the change should "better reflect the president's values ​​regarding immigration."

US Code currently defines "alien" as "any person who is not a citizen of the United States."

In the past, officials have pointed to the predominance of the term in US law to protect their choice of words.

But the term "illegal alien", long condemned as an inhuman insult by immigrant rights advocates, has become more common in the Trump era, with some senior federal officials encouraging its use, and several state and local governments have taken steps to ban it. ...

The bill will exempt certain categories from calculating annual limits. For example, spouses, partners and children under the age of 21 of legal permanent residents will be exempt from restrictions.

The bill, among other things, provides funding for the US Citizenship and Immigration Services to reduce the backlog of asylum applications.

Changes in the legal immigration system

The bill provides funding for more immigration judges and emphasizes access to lawyers. It allows funding for lawyers for children and vulnerable individuals, and also lifts the one-year limit for asylum applications.

This measure also lifts bans on re-entering the United States if the person has previously illegally resided in the country.

According to the bill, the number of available so-called diversified visas, which are issued by random selection in selected countries, will increase in order to facilitate immigration from countries from which few immigrants come to the United States. The bill, according to an administration official, will increase the number of visas granted annually from 55 to 000.

On the subject: How an illegal immigrant can be legalized in the USA

According to the administration, the bill proposes the creation of a commission composed of employers, trade unions and civil rights defenders to make recommendations for improving employee screening. This measure will strengthen the protection of immigrants who report violations at work, and will increase fines for employers who knowingly hire illegal immigrants to work.

Investments in the US border with Mexico and Central America

The bill aims to tackle the root causes of illegal immigration and work to address them, for example by suppressing smugglers, drug dealers and human trafficking networks. It will help create legal and safer routes for immigration through refugee handling in Central America and create a $ 4 billion investment plan in the region.

This measure, inter alia, includes improvements in technology and infrastructure at the border, such as increased screening at ports of entry.

New vocabulary and grammar: a list of songs to help you learn English

How is an immigration physical and how to prepare for it