A town in Oregon has hired a dedicated team to reduce the risk of bushfires - each team member has four hooves. The story of unusual rescuers told the publication CNN. 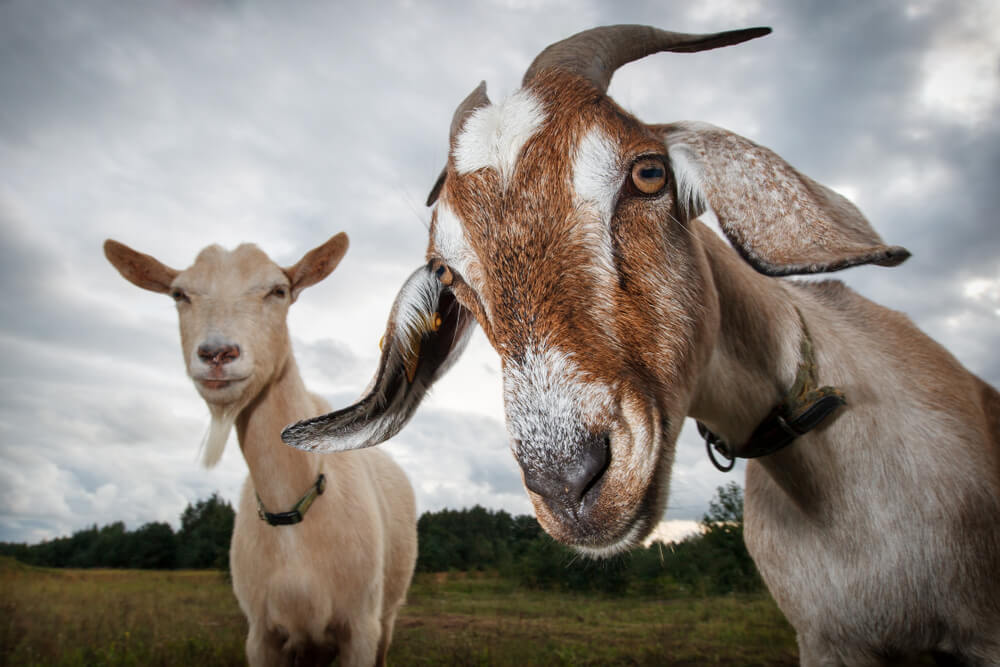 Forest Grove, a city 25 miles (40 km) east of Portland, Oregon, uses a herd of 230 vegetation-eating goats as a tool to thin undergrowth in undeveloped urban estates, forests and parks.

Oregon was recently devastated by a series of wildfires that burned more than 470 acres (000 hectares) of land. Many goats have been evacuated, some have lost their homes.

During a forest fire, accumulated plant material can act as fuel, thereby increasing the likelihood of catastrophic consequences. Maintaining vegetation near homes, forests, or other undeveloped areas reduces the likelihood of wildfires spreading and makes life and property less vulnerable, according to the US Department of the Interior's Wildfire Administration.

Therefore, Forest Grove has been using goats for vegetation maintenance for the past four years.

This season, the animals were brought to Forest Grove for their duties on Monday 21 September. They will have to clear nearly 14 acres (5,6 ha) of grass. Their maintenance costs $ 800 per day (together with the costs of gathering and mobilization).

Healing hooves herder Craig Madsen has a particular interest in using goats to remove vegetation. With over 25 years of pasture management experience, he transports his goats throughout the Northwest to serve cities and private landowners looking for effective ways to deal with fires and thickets.

Upon arrival, Madsen releases the goats from his trailer and guides them with an electric fence to the undergrowth, which must be thinned out.

Goats love to work even on steep slopes.

Madsen says that goats work even in places that are more difficult for humans to reach.

“They work in problem areas that are difficult to handle,” Madsen said. "When the steepness of the slope gets in the way or some other difficulty appears, goats come and they do not mind climbing the steepest slopes."

But this is far from the only benefit from these domestic artiodactyls. Their curious and playful nature attracts bystanders, Madsen said. Among other things, they serve as a teaching aid.