Home At home Bird in a cage: Russian pilots are not allowed to work abroad, but they have nothing to do at home

Pilots of Russian airlines sent to idle or retired faced difficulties when trying to find work in other countries: the Federal Air Transport Agency does not confirm information about them at the request of aviation authorities, reports Merchant. 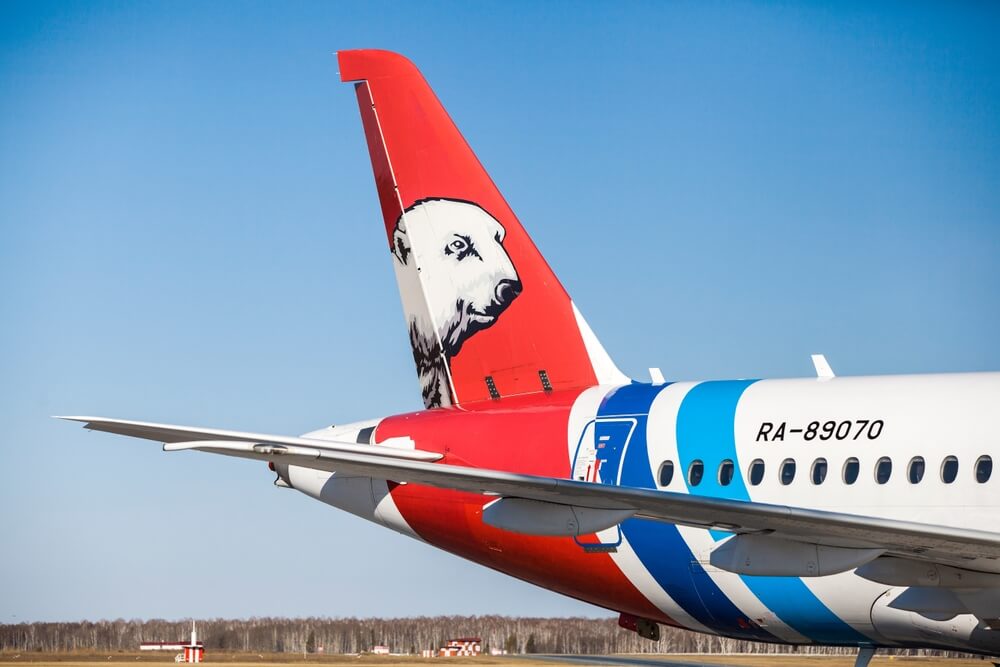 As a result, according to various estimates, from several dozen to several hundred pilots could not switch to foreign airlines. Although there is a demand for them. Since the beginning of March, about 600 requests have been received from Southeast Asia and Turkey, but only XNUMX people have been able to find jobs, according to unions.

Russian pilots are experiencing difficulties in confirming their licenses at the request of foreign aviation authorities and carriers for work in other countries. The fact that the Federal Air Transport Agency, during the standard verification procedure at the request of the future employer, does not provide data on the date of issue of the pilot's license and its relevance, according to five sources in the industry. As one of them said, in some cases the regulator explained the refusal to foreign colleagues by the “impossibility to disclose personal data”, and in the rest he did not give an answer.

On the subject: Russia imposed sanctions on Biden's wife and daughter: they were accused of 'shaping a Russophobic course'

According to various sources, from a few dozen to several hundred pilots could not leave Russia.

Most tried to find a job in the countries of Southeast Asia (Vietnam, Thailand, Cambodia and Malaysia) and Turkey. Miroslav Boichuk, president of the Russian flight crew union, claims that from late February to mid-June, foreign aviation authorities sent about 600 requests to confirm the information, and the Russian regulator did it. But about a hundred pilots have actually found a job so far.

An example of successful employment was given by another source in the industry, according to which S7 sent about 20 pilots to the UAE for three months. The company clarified that "several" pilots will work in the UAE until September on a fixed-term contract with AirArabia: "This partnership allows our employees to practice English, learn from the valuable experience of colleagues and share their professional experience."

The aviation industry development program until 2030 states that the ministry received about 70 requests per month from foreign aviation authorities with a request to confirm the certificates of specialists: “These circumstances indicate high risks of a shortage of pilots to ensure the volume of air traffic in the future.”

According to the program, an average of 300 people leave the flight crew every year for health reasons.

In addition, some are retiring: more than 5,6 thousand people out of 15 thousand commercial pilots in the Russian Federation are aged 50-59.

A number of Kommersant’s interlocutors in the industry note that from 2016 until the start of the pandemic, the Federal Air Transport Agency had already used the tool of “ignoring requests from foreign aviation authorities”: at that moment, transportation in the Russian Federation was actively growing, and airlines were looking for pilots in other countries due to a shortage of personnel . In their opinion, the fears of the Ministry of Transport about the shortage of personnel can be explained by the risk of disrupting the implementation of Vladimir Putin's order to maintain the volume of traffic at 100 million passengers by the end of the year.

If it is suspected that the denial of employment was the result of the regulator’s negligent attitude to official duties, Dmitry Gorbunov, a partner at Rustam Kurmaev and Partners, says, “it is quite possible to complain to the Ministry of Transport,” and if this does not bring any effect, to the prosecutor’s office. “But if this is the result of the implementation of some new regulations or instructions, on the basis of which the Federal Air Transport Agency does not transfer data about pilots to its foreign colleagues, then these complaints are unlikely to have an effect,” the expert emphasizes.

We need such pilots

Airlines have begun sending pilots on downtime since spring after a sharp decline in traffic due to the closure of many foreign destinations amid military operations in Ukraine. In March, passenger traffic decreased by more than 20% year-on-year, in April by almost a third, and in May by more than a quarter. In June, the situation "stabilized to a 20% contraction," says a Transport Ministry source.

Now carriers are actively “rolling out an “anti-sanctions” program to receive a subsidy of almost $ 2 billion,” and some of them are returning pilots.

So, Ural Airlines, which sent almost a thousand pilots to idle in May, reported that “now everyone is working.” “Also, the carrier organizes temporary jobs for pilots released from other airlines,” said Vera Gasnikova, a representative of Ural Airlines. The number of retired pilots since the spring, according to her, does not exceed "the average data for any other period."

Smartavia is also recruiting pilots. The entire flight crew is involved in the implementation of the summer program, they said, the airline needs both pilots and flight attendants. S7 Airlines emphasized that they did not fire or send pilots to idle time: “The average flight time in May-June 2022 increased by a third compared to March-April 2022.”

Aeroflot also did not carry out cuts and did not send pilots to idle time. But, the company said, the cessation of flights on almost all international flights "led to an immediate decrease in flight hours." Aeroflot redistributed the offer of destinations within the Russian network, and in the adjusted summer schedule, flights in May increased by 43% compared to April. "Russia" did not send pilots to idle time.

No flight and income

At the same time, according to Myroslav Boichuk, the industry average income of pilots decreased by 40%. At the same time, earnings with permits for long-haul aircraft such as the Boeing 777 and Airbus A350/330 fell "more significantly in some cases."

According to Oksana Vlasenko, chairman of the Interregional Union of Pilots, it is the “wide-body” that is now in the “most active search”.

The incomes of medium-haul pilots involved in domestic flights and SSJ pilots have so far declined on average by 10-15% yoy in April-May. “Revenues are directly related to flight, and given that there were flights to 60 countries before, and now only 11, then, of course, they have decreased,” she clarifies. Today, pilots, for example, A319 / 320, have an average flight time of 60-70 hours, Ms. Vlasenko clarifies, and up to 80 hours before restrictions (up to 90 hours with the written consent of the employee).

It is difficult to establish the exact number of aircraft commanders and co-pilots left without work. Royal Flight, which stopped flying in early March, said that 30 pilots wrote resignations in the first month of sanctions. More than a hundred pilots were laid off, and about 50 people will remain in the company. Volga Dnepr Group of Companies has laid off all co-pilots of its AirBridgeCargo and all Atran pilots.

Pilots of companies with Turkish roots were actively invited by Turkish carriers. Thus, Azur Air, whose fleet has been reduced from more than 30 to 22 Boeings of various types since the beginning of the sanctions, has left 12 aircraft in operation. By the end of the summer schedule, the company plans to halve its flight department, which includes instructor pilots, to about 200 people. Some of the pilots who left the company have received invitations from the new Turkish carrier MGA, but there are no confirmed transfers yet. Sources also speak of an attempt by affiliated NordWind and PegasFly to employ pilots in Turkey, the companies denied this: "Not a single pilot of the two companies was fired or sent to idle."