Living near street lights dramatically increases your risk of cancer

Researchers found that living near an artificial light source, such as street lamps and neon signs, can increase the risk of thyroid cancer by 55%. New York Post. 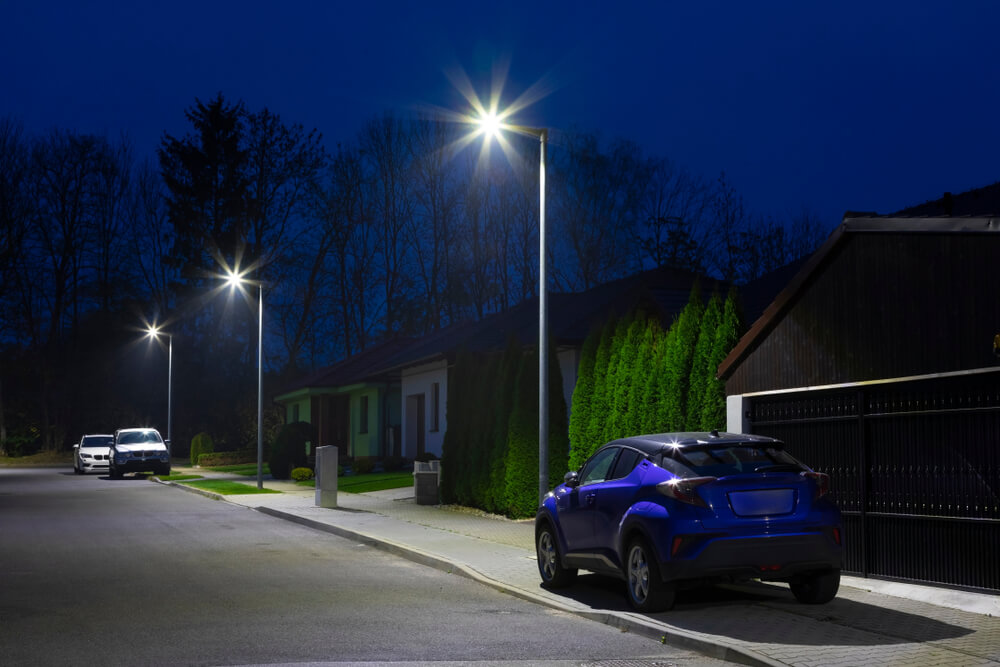 A new study on "light pollution" was published Feb. 8 in the journal of the American Cancer Society.

The link between breast cancer and night light has been traced in earlier studies, prompting scientists at the University of Texas at Houston to study hormone-related thyroid cancers (like breast cancer) under the same artificial lighting conditions.

Dr. Qian Xiao and his team used data provided by the National Institutes of Health and the American Association of Retired Persons (AARP) from 464 adults in a 371-year nutrition and health study that also looked at where people live and how they develop cancer over time. This biological data has been compared with satellite images to estimate the levels of night light surrounding the homes and communities in which these people live.

On the subject: Test developed to detect 50 types of cancer: it will be available in the USA

They found 856 cases of thyroid cancer - 384 in men and 472 in women - among the respondents. By dividing this group into five subgroups based on the level of light around their homes, the researchers found that the group with the highest light levels was associated with a 55 percent surge in papillary thyroid cancer, the most common type. Although the diagnosis is more common in women, the researchers also found that their cancer was less likely to spread than men, who were more likely to have advanced metastatic thyroid cancer.

Dr. Xiao and others suggest that melatonin (a hormone that promotes healthy sleep) may play a role. Night light is known to inhibit the activation of melatonin in the evening. At the same time, sleep hormone is a modulator of estrogen, a female reproductive hormone that can be critical in preventing tumor growth. In addition, circadian rhythm disturbances have been shown to be a risk factor for other types of cancer.

“Given the evidence supporting the role of nighttime lighting and circadian rhythm disturbances, we hope our research will motivate scientists to further explore the relationship between nighttime light and cancer and other diseases,” said Dr. Xiao. His research could influence how cities distribute street lighting.

“Recently, efforts have been made in some cities to reduce light pollution, and we believe that future research should assess whether and to what extent such efforts affect human health,” the expert said.

How viruses arise and why their massive outbreaks are not accidental: the opinion of the epidemiologist

Matrix RNA in COVID-19 vaccines: what is this new technology for medicine and is it dangerous

Rare Cancers: Thousands of US Military Grievously Poisoned at a Base in Uzbekistan 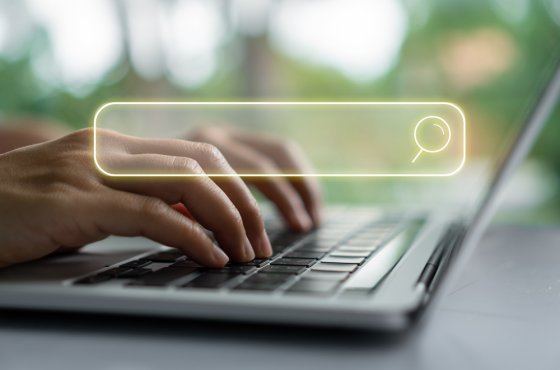 The Ukrainian creates a 'Google killer': why does he need it and how he hopes to replay ... 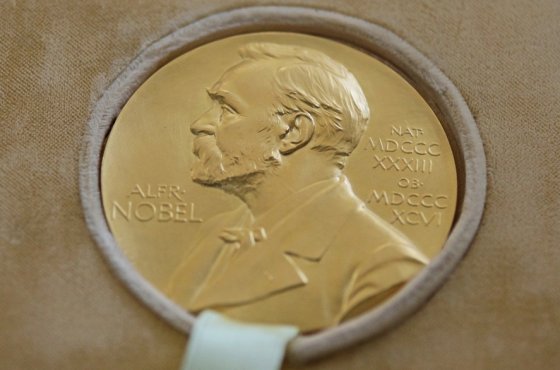 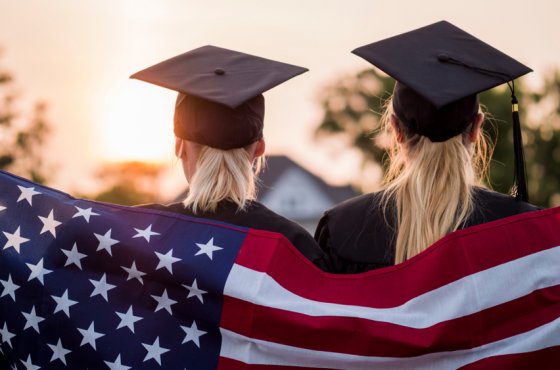 Jeff Bezos took a famous actor into space: now he is the oldest who has been there

US Senate Cannot Approve Diplomats Due to Russian 'Nord Stream': How It Is Connected

In Norway, a man fired a bow at passers-by: 5 people were killed, 2 more were wounded

Meeting Ruslan Gorov and Festival of Light: How to Spend a Weekend in the San Francisco Bay Area (October 15-17)

The pumpkin fair and Oktoberfest: How to spend a weekend in Miami (October 15-17)

Facial fitness workshop and meeting with Ukrainian writers: how to spend a weekend in New York (October 15-17)

Beer and Dumplings Festival & Vintage Show: How to Spend a Weekend in Los Angeles (October 15-17)